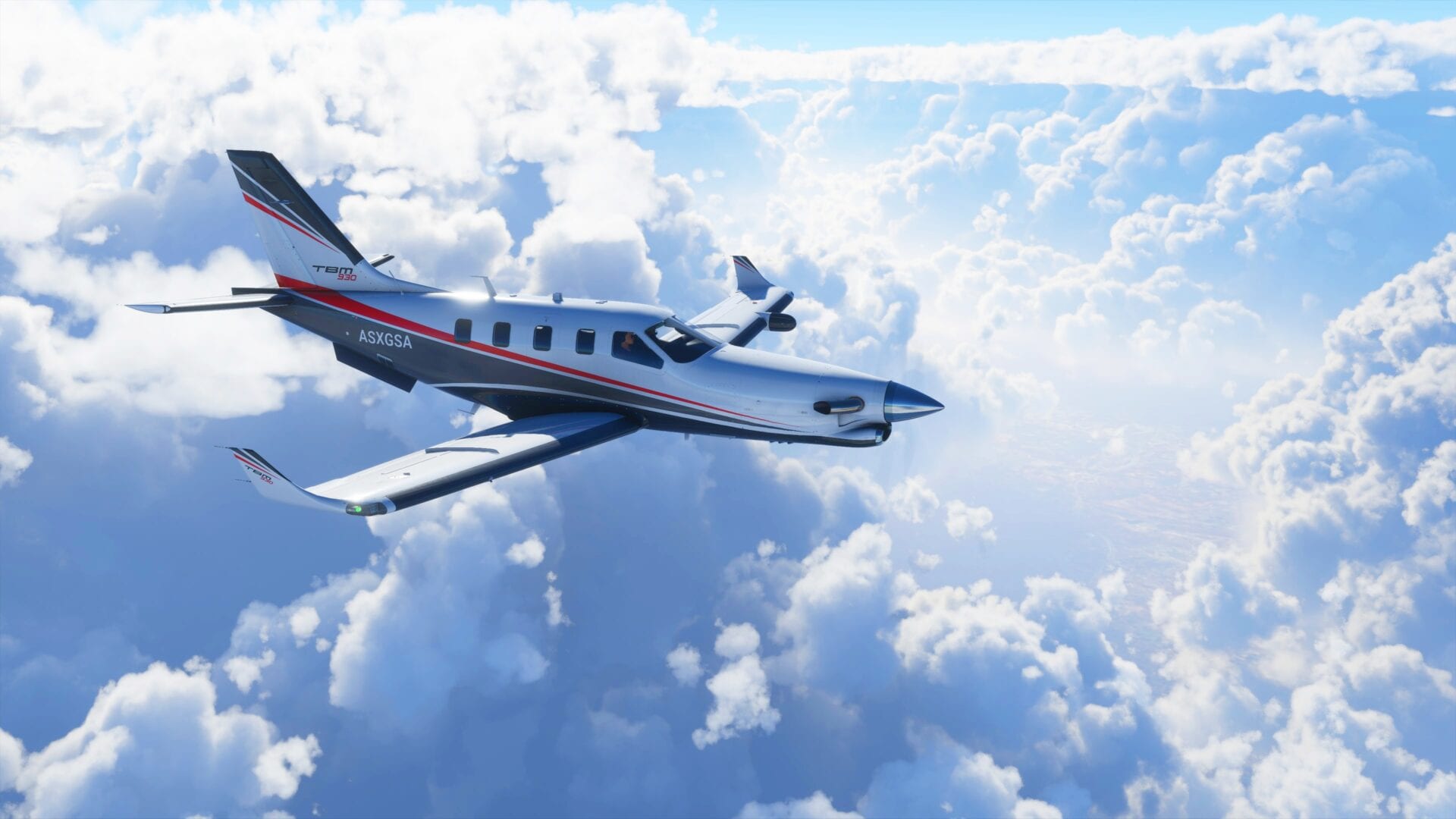 If there’s one thing that’s immediately clear when you start playing Microsoft Flight Simulator, it’s that its visuals are some of the best you’ll find in video games right now. The exceptional graphics bring a digital rendition of planet Earth to life as you set flight for one of 17,000 airports and fly above over 10 billion buildings around the globe. If you’re wanting to capture some of the beautiful panoramic shots on offer in the game, you’ll likely be wondering how to take screenshots in Microsoft Flight Simulator. Not to mention you’ll probably want to remove the UI, too, so we’ll run you through that.

How to Remove UI in Microsoft Flight Simulator

To remove the UI in Microsoft Flight Simulator, go into the Showcase Camera mode (Drone mode) by pressing ‘INS’ on your keyboard. It’s typically found just to the right of the backspace key.

You can also use the Camera menu in the bar at the top of the screen and select the option to hide the UI.

Alternatively, you can go to ‘Options’ in the ‘Welcome Menu’ (or press ESC in flight), then go to ‘General’ and then ‘Camera.’ Scroll to the ‘Chase Camera’ section and switch ‘Instruments Heads Up Display (HUD)’ to ‘Off; to remove the UI from the normal chase camera external view.

This allows you to hide all the clutter that’s useful for flying your aircraft, but won’t exactly make for a pretty picture.

How to Take Screenshots in Microsoft Flight Simulator

This is found in the menu at the top of the screen when flying your aircraft. You’ll then be free to move around the outside of your aircraft and snap your photos as you wish. To do this, you can use a third-party screenshot application, or use Print Screen on your keyboard to snap a quick screenshot.

That’s everything you need to know on how to remove UI and take screenshots in Microsoft Flight Simulator. For more tips, tricks, and guides, be sure to check out our ever-expanding guide wiki, search for Twinfinite, or check out more of our coverage below.