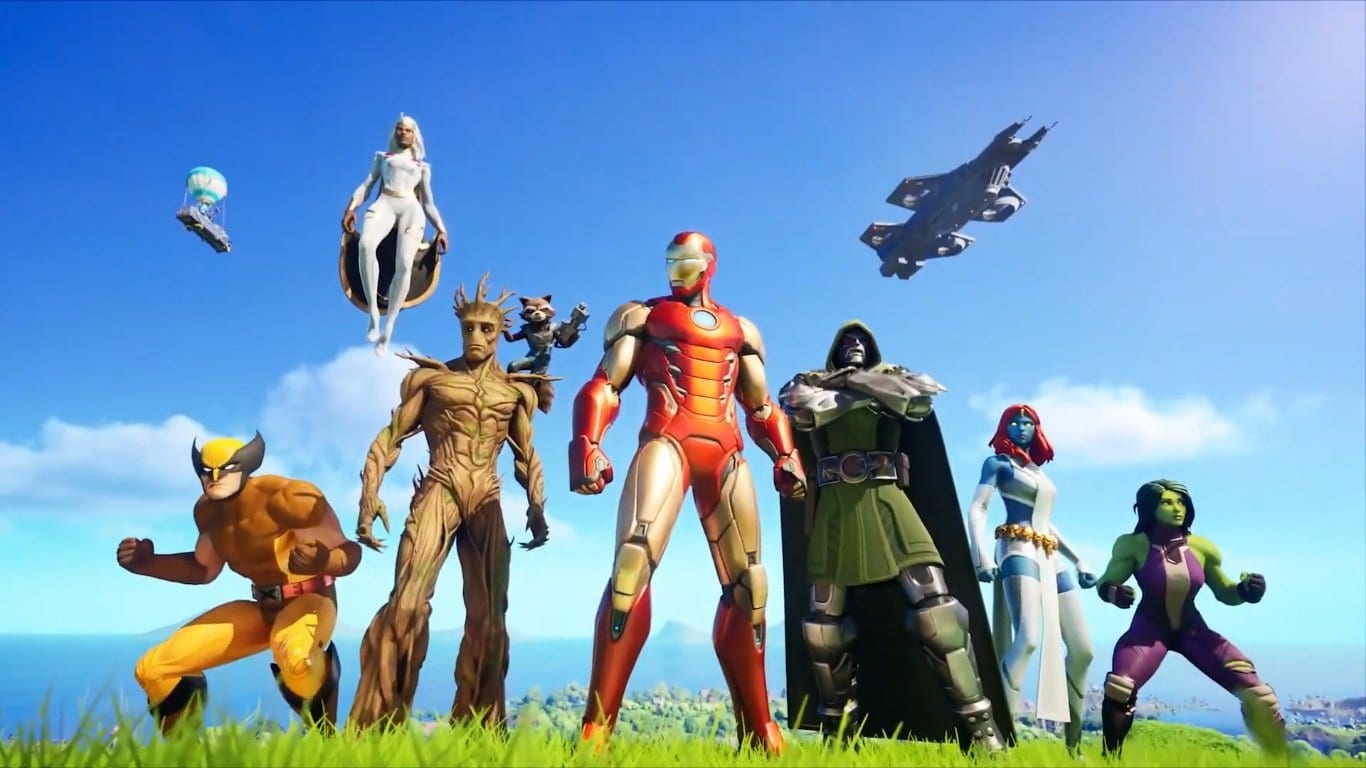 Fortnite’s fourth season of content has arrived, and it has a markedly different theme from its predecessor. The summery islands of season 3 have been left behind for a Marvel crossover that plunges players into the midst of the Nexus Wars. As you’d expect, that brings along with it a bunch of awesome new superhero skins. Here’s what the Tier 100 skin looks like in Fortnite Chapter 2 Season 4.

Just as was the case with last season, there are actually two (kinda) Tier 100 skins available in season 4, called Suit Up, which sees Tony Stark… suit up into his Iron Man attire. If you’re interested in grinding toward them then you’ll obviously first need to purchase the Battle Pass. It’s a simple process, but if you need help then see our dedicated guide.

Once you’re on board with the Battle Pass then you’ll be able to jump into the game to try and earn XP, complete challenges, and level up.

As you can see below, both Tier 100 skins are Iron Man-themed. Both have their very own emote, too. The standard Tony Stark skin is unlocked at Tier 93, and he then transforms into Iron-Man at Tier 100.

In terms of best practices to help you work toward the Suit Up skin, it’s really just a case of being diligent to knock off all the various challenges and events throughout the season. As is typical, you probably have 10 weeks to unlock both skins, which should be more than enough time if you’re playing consistently.

There’s your look at what the Tier 100 skin looks like in Fortnite Chapter 2 Season 4. For more useful tips and guides on this season’s content, be sure to search Twinfinite. We’re still busy playing through this early part of the season so if you can’t find an answer to something you’re looking for, feel free mention it in the comment section below and we’ll get back to you.