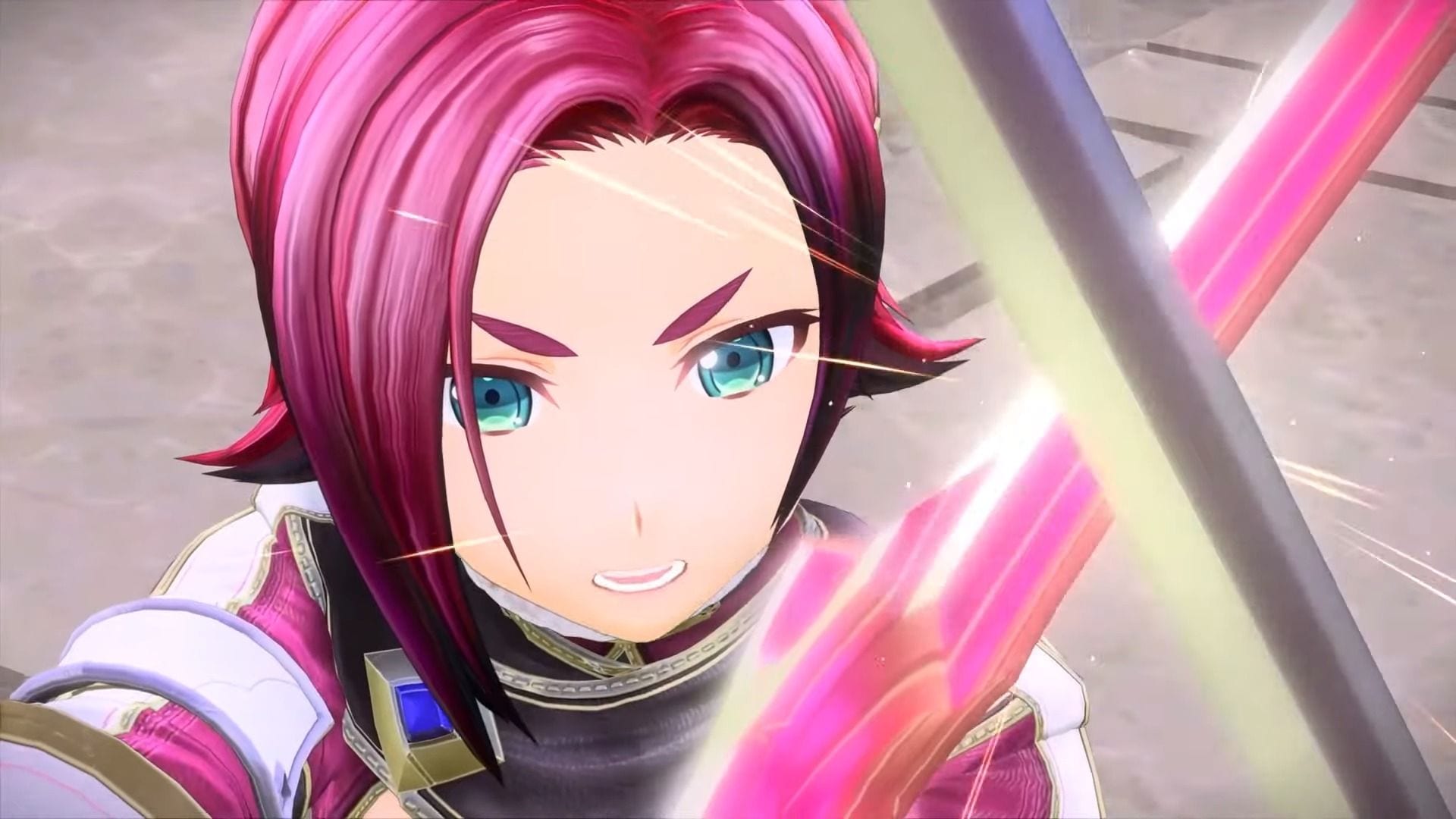 The first trailer comes from the western arm of the publisher, introducing the story and the new character Medina.

If you want to learn more about Sword Art Online Alicization Lycoris, you can enjoy the latest gameplay, the previous series of trailers, the one that came before, another recent look at gameplay, the latest screenshots, another gallery, the recent reveal of the traditional fanservice scenes in bed, two gameplay trailers featuring Kirito and Asuna respectively, on top of a video showing the first meeting between Asuna and Alice, the first look at Tiese and Ronye, and extensive gameplay from a few months ago.

Sword Art Online Alicization Lycoris has recently been delayed due to the Coronavirus pandemic and is coming on July 10 for PS4, Xbox One, and PC.