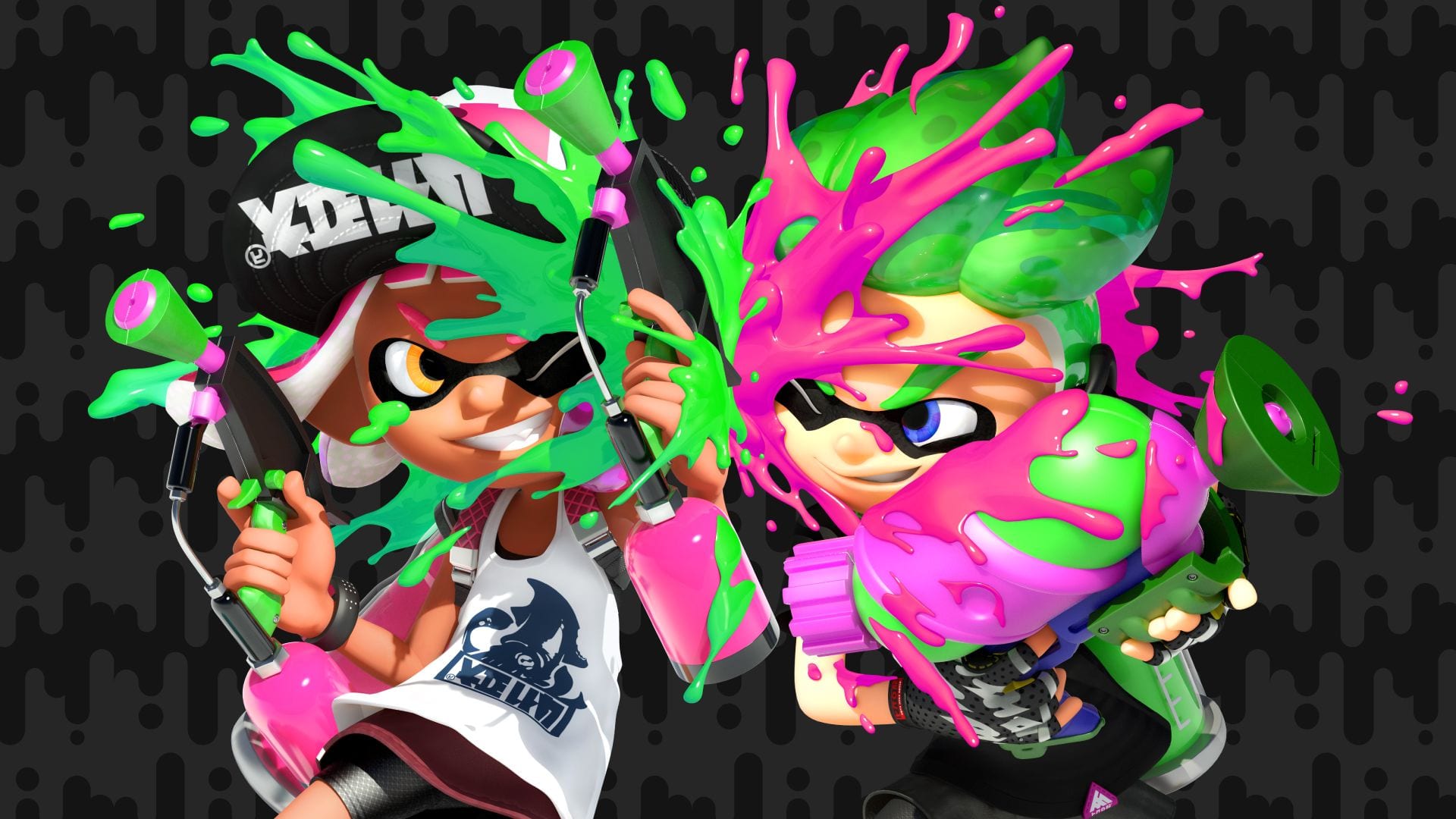 It’s hard to believe that Splatoon 2 released on the Nintendo Switch just three years ago on this day. It was well-supported after launch for over two years, receiving regular content updates in the form of new stages, weapons, modes, and even paid single-player content.

Currently, we’re getting a handful of legacy Splatfests to keep us playing, though this isn’t exactly new content. Nintendo said we’ll be getting these bonus match-ups until March 2021, meaning the game will be supported for at least that long.

Now that new Splatfests have ended, fans can’t help but speculate and wonder: what’s next for Splatoon?

I often see people talk about the possibilities of Splatoon 3 for the Switch. I love Splatoon as much as the next person, but there are a few problems with this thought.

For one, it wouldn’t make too much sense to introduce another mainline Splatoon game with Splatoon 2 already on the market and doing well.

It surpassed 10 million sales this year, which is an impressive feat, and it continues to sell well despite the fact that it’s no longer receiving new content.

Also, two mainline Splatoon games would split the online player base. It’s the reason why we don’t get more than one Mario Kart or Super Smash Bros. per console. As much as we’d love to see more games in these series, the fact of the matter is games that are primarily online multiplayer typically only receive one game on each system.

Splatoon 3 can wait for Nintendo’s next console. Let’s give them time to come up with new, interesting modes and features.

Instead, I’d love to see a Splatoon spin-off game during the remainder of the Switch’s lifespan.

Spin-offs are evidence that a franchise has hit the big leagues. With over 10 million game sales on the Switch, Splatoon deserves to sit with the big boys like Mario, Zelda, and Pokemon, the franchises that receive spin-offs on top of their main series releases.

There are so many winning ideas for a Splatoon spin-off game. The IP could work very well in a number of different genres.

One idea I’d personally love to see would be a 2D platformer. Splatoon already has some semblance of 3D platforming within the single-player campaign and Octo Expansion DLC.

Nintendo could change this up by making a full game with a side-scrolling platform set in Inkopolis. We already have Inkling as a Smash fighter, so this gives us a taste of how the Inklings and Octolings would move on a 2D plane.

With some extra creativity, Splatoon could also receive a strategy RPG spin-off. We’ve already seen some of Nintendo’s franchises spill into this territory. Most notably, Mario + Rabbids Kingdom Battle showed us how franchises can work in a totally different genre such as this one. Heck, Nintendo even turned a fitness game into an RPG.

Finally, a genre that would make so much sense for Splatoon to break into would be a rhythm game. In Splatoon 2, we already have a rhythm mini-game in the form of a sound test. Splatoon has a wide library of catchy music, so this would work perfectly as a full game.

The original Splatoon had an arcade machine in which you could play a small handful of mini-games: Squid Jump, Squid Racer, Squid Ball, and Squid Beatz. These tested the waters and showed how the series could expand to create a new type of game.

As much as I’d love a Splatoon 3 to come to the Switch, it just doesn’t feel like the right time. Instead, a spin-off would keep the IP fresh while not competing with Splatoon 2 as the next game in the series.

Splatoon is an incredibly interesting game with a surprising amount of depth and lore, so a spin-off game would be the next logical step to expand on this hit franchise.