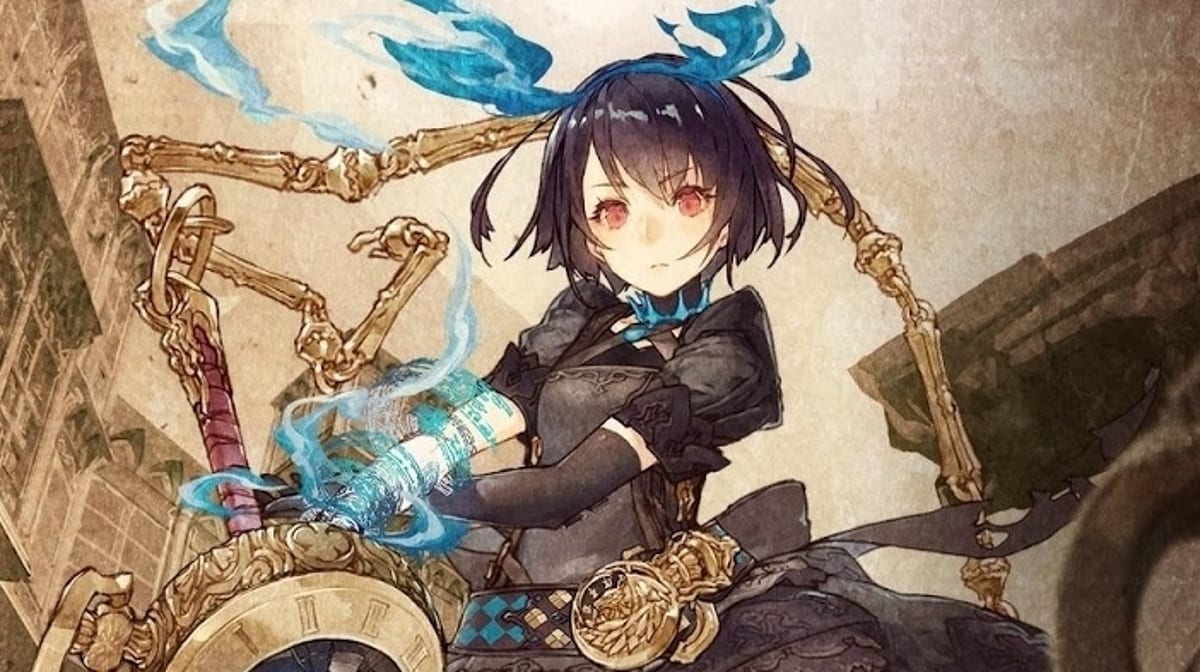 Directed and written by Yoko Taro, SINoALICE is finally available on iOS and Android devices. Because this is a gacha game, there are tons of weapons that you can roll for, and some of them will even unlock new jobs for you to equip. Here’s how the job system works in SINoALICE.

How to Unlock Jobs in SINoALICE

First off, jobs in SINoALICE are mostly unlocked by obtaining a weapon while rolling in the gacha aspect of the game. Whenever you roll weapons, you have a chance of getting an S or SR weapon related to a specific job, which unlocks that job for your characters.

At the start of the game, you can reroll infinitely, so you should definitely try to go for S and SR weapons to give yourself a nice headstart. Future rolls will not be so lenient.

There are other job series in the game such as Half-Nightmare, Sin, Sin Half-Nightmare, and Dorothy’s Workshop. These are mostly unlocked in the in-game Colosseum, and while they may have different names, they more or less function similarly to the eight basic ones that you get in the main game.

Jobs can be leveled up in SINoALICE just by playing with them. By doing it this way, a job can go up to level 10, but you can increase that cap by purchasing arcana items.

So for instance, you’ll need to purchase the level one arcana for a class to unlock levels 11 and 12, and so on and so forth. Arcanas can be purchased from the medal exchange menu with desire medals, which are obtained from gacha rolls. And, of course, you can also get them by purchasing them with real money.

Listed below are the eight basic jobs in the game, as well as the weapons assigned to them and their function:

That’s all you need to know about how jobs work in SINoALICE. Be sure to search for Twinfinite for more tips and information on the game.