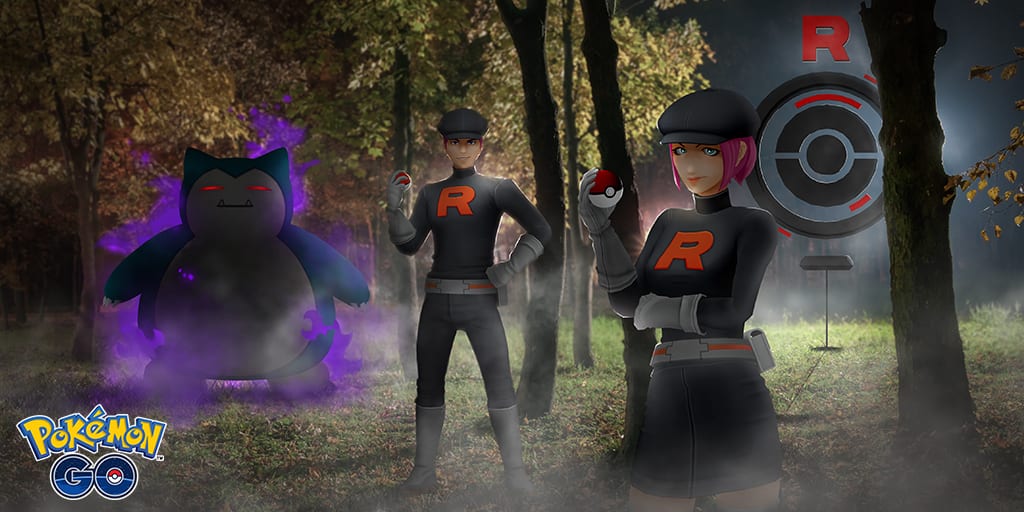 Team GO Rocket grunts are usually nothing more than just a nuisance. There’s not much thought required to defeat them. Once you get to the Team Leaders and Giovanni, then you’ll be in for a tough time. But first, you need to learn how to get Rocket Radars and Super Rocket Radars in Pokemon GO.

First off, we’ll focus on obtaining a regular version and what it does. Then, we’ll move on to the Super ones.

How to Get a Rocket Radar

The easiest way you can get one is by purchasing it from the Shop for 200 Poke Coins. The other method has you collect six Mysterious Components by defeating GO Rocket Grunts.

How to Use One & What it Does

This item is used to find Team GO Rocket Leaders (Sierra, Cliff, or Arlo) hiding out in PokeStops or in hot air balloons nearby. When you tap the Rocket Radar button on the main screen (hexagon with the red R on it), it’ll scan the nearby area for Team Leaders.

If it finds one at a Pokestop, then a circle with a Red R will mark the Pokestops where Team Leaders are hiding. The Radar will also find any hidden hot air balloons. Tap on the balloon or go to the Pokestop and take on Cliff, Sierra, or Arlo.

Keep in mind that these items don’t last forever. Once you defeat one Leader, then you’ll need to obtain another Rocket Radar. Fortunately, you’ll still hold onto the item even if you lose.

How to Get a Super Rocket Radar

Unlike the standard item, the Super version cannot be purchased from the Shop. The Super Radar is only obtainable via Special Research. After defeating all three Team Leaders, you’ll earn this item.

How to Use One & What it Does

The Super version works in the same way. A button with the Super Rocket Radar on it will appear on the upper half of the right edge of the screen. Tap that to activate it. This time around it won’t show you the Team Leaders. Instead, you’ll be able to find Giovanni.

He’ll also be located in a PokeStop or a hot air balloon. Just be warned about going too far out of your way to go battle Giovanni. Sometimes it’ll just be a standard grunt acting as a decoy. You can still battle them and you won’t use up your Radar.

But once you defeat Giovanni, you’ll need to obtain another Super Radar in order to take him on again.