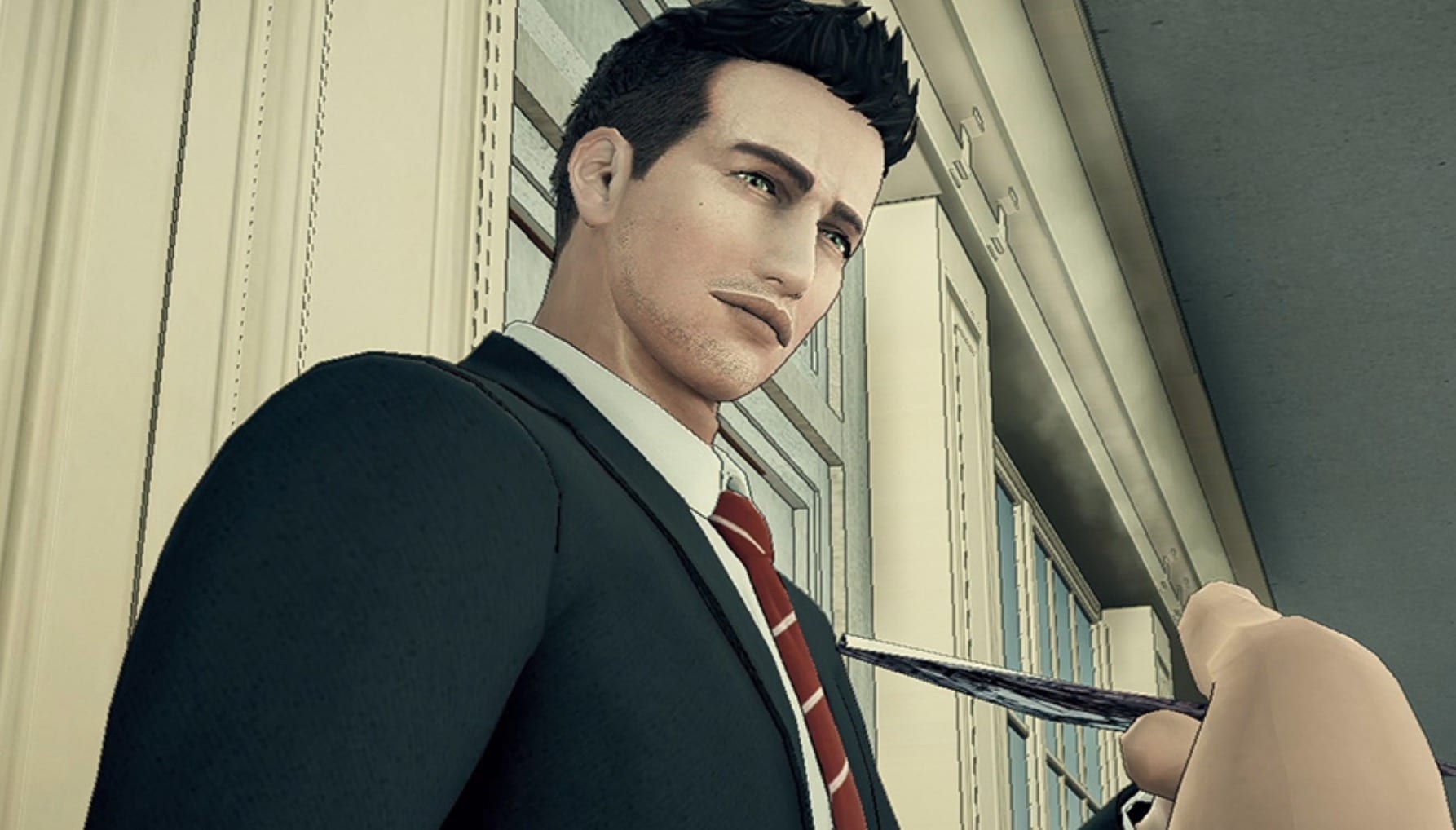 A new entry in the Paper Mario series, a port of Catherine: Full Body, and a sequel to Deadly Premonition, a cult classic from 2010. These are just some of the new Switch games releasing in July 2020. There are also a multitude of indie titles coming out as well!

We have a full list of every new game coming to the Switch in July 2020 down below but if you want some more info on some of the more notable releases that we recommend looking into, just keep scrolling down:

Catherine: Full Body is a retelling of a cult classic from Atlus that tackles very real human issues. You play as Vincent, a man who is troubled with his relationship, causing him to cheat on his girlfriend with a younger, more cheerful woman.

The majority of the game is centered around completing puzzles to escape these awesome nightmare sequences and the rest of the game is like watching a very mature soap opera unfold right in front of your very eyes.

Full Body throws in a third girl into the mix and adds some quality of life improvements that are worth coming back for.

From the wild mind of video game director, Swery, comes a brand-new sequel/prequel to Deadly Premonition. It’s been 10 years since the original survival horror game came out, and Deadly Premonition 2 seems to be the perfect return to form.

The game will feature a new mystery to solve regarding the Le Carré serial murders and Detective York is back at it again to figure out what the heck is going on.

Oh, and if you were wondering, there will definitely be some quirky mini-games in this sequel, just like the first game. Let’s go bowling, cousin!

Paper Mario: The Origami King isn’t making any drastic changes from the traditional Paper Mario formula, and some fans (like myself) are perfectly fine with that.

Origami King will bring Mario and all of his buddies together for a paper-filled journey, but this time some of the bad guys are helping Mario out, which is definitely something to look forward to.

And like other games in this franchise, you can expect the combat to be very interactive, the writing to be very clever, and the setting to be gorgeous.

As long as Origami King doesn’t play like Sticker Star, we should all be in for a good time. This is a new Switch release that should not be overlooked.

If you’re looking for past releases on the Nintendo Switch, check out our release date lists for March and May.