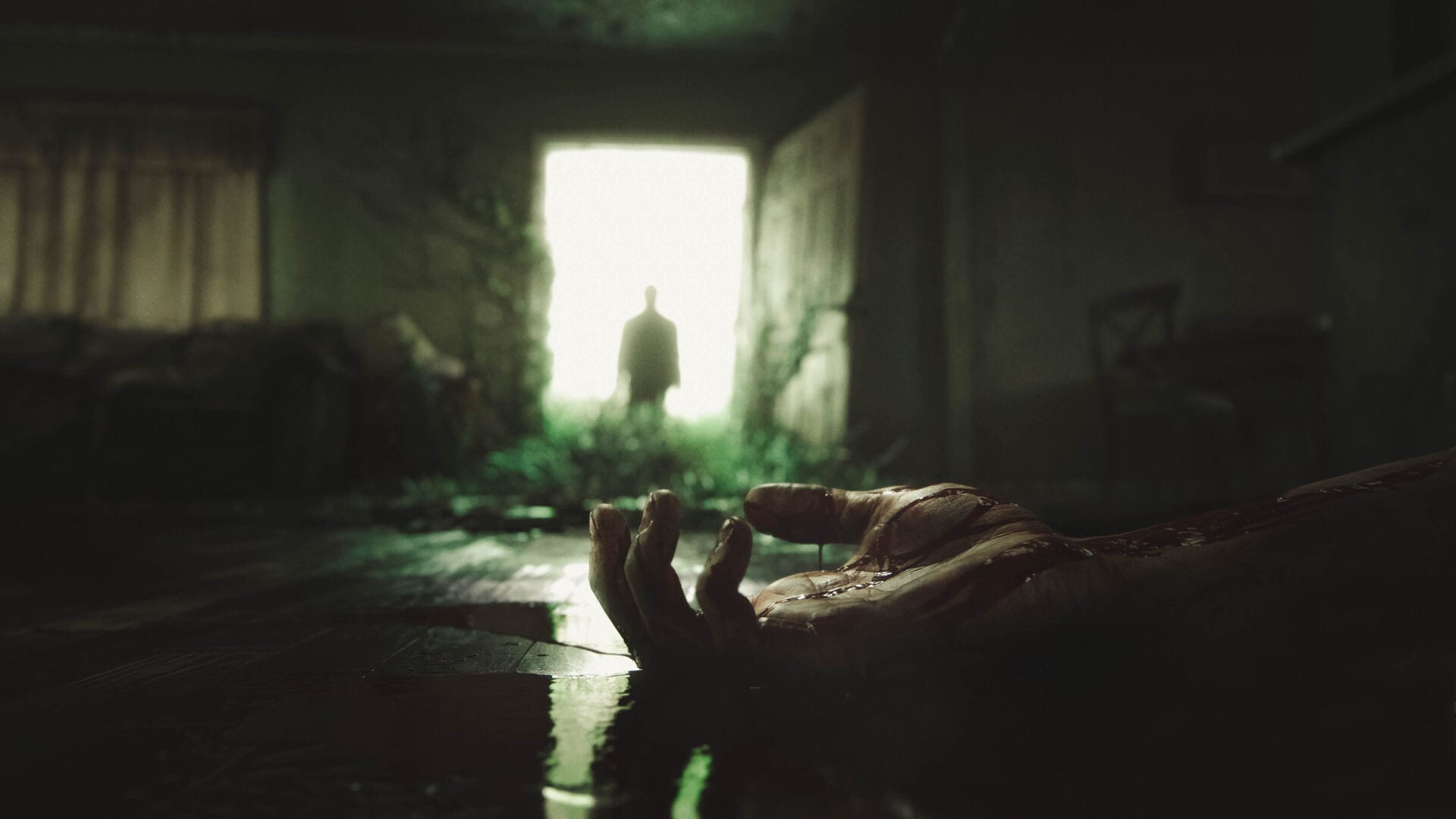 With the much-anticipated launch of Naughty Dog’s The Last of Us Part II, the sequel to one of the most critically acclaimed games of all time, it was a forgone conclusion that a vast multitude of fans and critics alike would compare the two.

Part II is a brilliant game in its own right, and a highwater mark for the industry, but it ultimately falls short of achieving the lofty heights set by its predecessor. That’s high praise indeed, considering what came before.

It’s also worth noting that you should absolutely play both of these games, even if you fell victim to the unfortunate leaks and spoilers that came out ahead of the launch of Part II.

There is an entire galaxy of difference between reading what happens, and actually experiencing it for yourself. The tension, acting, and direction throughout is second to none.

The Last of Us (Part I) ended with a scene that rivals anything else I’ve seen in fiction, regardless of medium or genre.

Joel, faced with a seemingly impossible decision, chooses to save Ellie’s life over a potential cure for the Cordyceps virus that has decimated the planet’s population. In the process, he brutally murders dozens of Fireflies, including the doctors ready to operate on Ellie.

It’s a selfish act, the antithesis of what a video game protagonist is meant to be, but for Joel, there was never another option.

Given a second chance in a world without hope, at a life with some semblance of happiness after so much darkness, it’s an entirely believable move for his character, thanks to some masterful characterization and foreshadowing.

Before the credits roll, Joel lies to Ellie, telling her that her immunity was not as unique as they thought and that the Fireflies had stopped looking for a cure altogether.

The Last of Us Part II is very much a game about the fallout of that lie, which was reasonable enough to expect.

What I wasn’t expecting was how much of the game would revolve around a new character: Abby, the daughter of the doctor Joel kills in Part I, and whose fate was inexorably bound to Ellie’s from the moment Joel burst into that surgical theater back in Salt Lake City.

I was true to my word, and went into Part II completely blind, even managing to avoid all of the rumors and spoilers that were circulating pre-release, so Abby’s inclusion really took me by surprise.

She was a captivating villain initially and, while it took some time to get on board with the idea, arguably the more sympathetic protagonist of Part II.

By killing Joel, the man that murdered her own father, Abby perpetuates a cycle of violence that forms the core of the second game. The first half sees Ellie slowly and methodically tracking down Abby’s friends, and exacting revenge upon those present for Joel’s murder.

The back half lets us see things from Abby’s point of view, humanizing her and her companions and throwing Ellie’s actions into stark contrast.

It’s all done quite well and is representative of what we have come to expect from Naughty Dog at this point. There is a surprisingly large cast of named and relevant characters, most of whom are given satisfying arcs and by the end, I wasn’t even sure who I was really rooting for, whether I was on Team Ellie or Team Abby.

I think where Part II falls short was that the main thrust of the story just wasn’t as compelling as in the original. Joel, guiding Ellie, humanity’s last hope for survival, towards some as-yet-unknown end, was just a more captivating prospect, and one that remained consistently engaging throughout.

His death, so early on, hurt my enjoyment of the second game, although I recognize the reasons behind it.

Too many times during Ellie’s journey through Seattle, and later Abby’s, I found myself taking detours that felt like padding, and there were whole sections of the game that felt unnecessary. It blunted the momentum of the narrative at times and made the story harder for me to get invested in.

While it did give Lev extra characterization and ended with a pretty great boss encounter, the entire section in which Abby searches for surgical equipment in order to amputate Yara’s arm felt like it could have been cut in half (if you will pardon the pun).

Similarly, while the structure of the game was novel, it felt disjointed at times. The use of flashback sequences was great for context but often came at inopportune moments, the most obvious example being the first climactic scene in the theater and the switch to playing as Abby.

While it would, of course, have required a massive rework, I can’t help but wonder if the entire thing wouldn’t have felt more cohesive if it had varied which character we play day by day, rather than playing half as either.

The last section of The Last of Us Part II has Ellie leaving her idyllic home life with Dina and baby JJ, in order to finally settle the score with Abby.

It’s painful to watch, as the trauma of Joel’s death haunts her and overshadows what looks like the closest thing to happiness the character could attain in such a grim world.

Our protagonists are shown now to have come a long way from where each began, with Abby now taking on a Joel-like role to Lev, and Ellie having ruined her chance at happiness for the sake of revenge.

Each character completes a meaningful arc, even if they didn’t up exactly where I wanted or expected them to.

I would have loved for the game to have left off with that fantastic cinematic we were shown all the way back at E3 2018, the one that is shown again after the heartwrenching events at the theater at the end of Day 3. That scene brings everything full circle and is made all the more painful, now that we know the tragedy that is to come.

There are a lot of lingering questions for fans to ponder, it’s true, like where did Dina go, what became of Abby and Lev, and what’s next for Ellie. I don’t think they carry the same gravitas as the ones we were left with, in that unassuming clearing overlooking the town of Jackson at the end of Part I.

The Last of Us Part II is probably the finest PlayStation exclusive from this current console generation, and it’s only matched in terms of its literary aspirations by its predecessor.

While it didn’t surpass the original, it’s still far and away one of the most riveting video games ever made, and it’s one we will all be talking about for years to come.