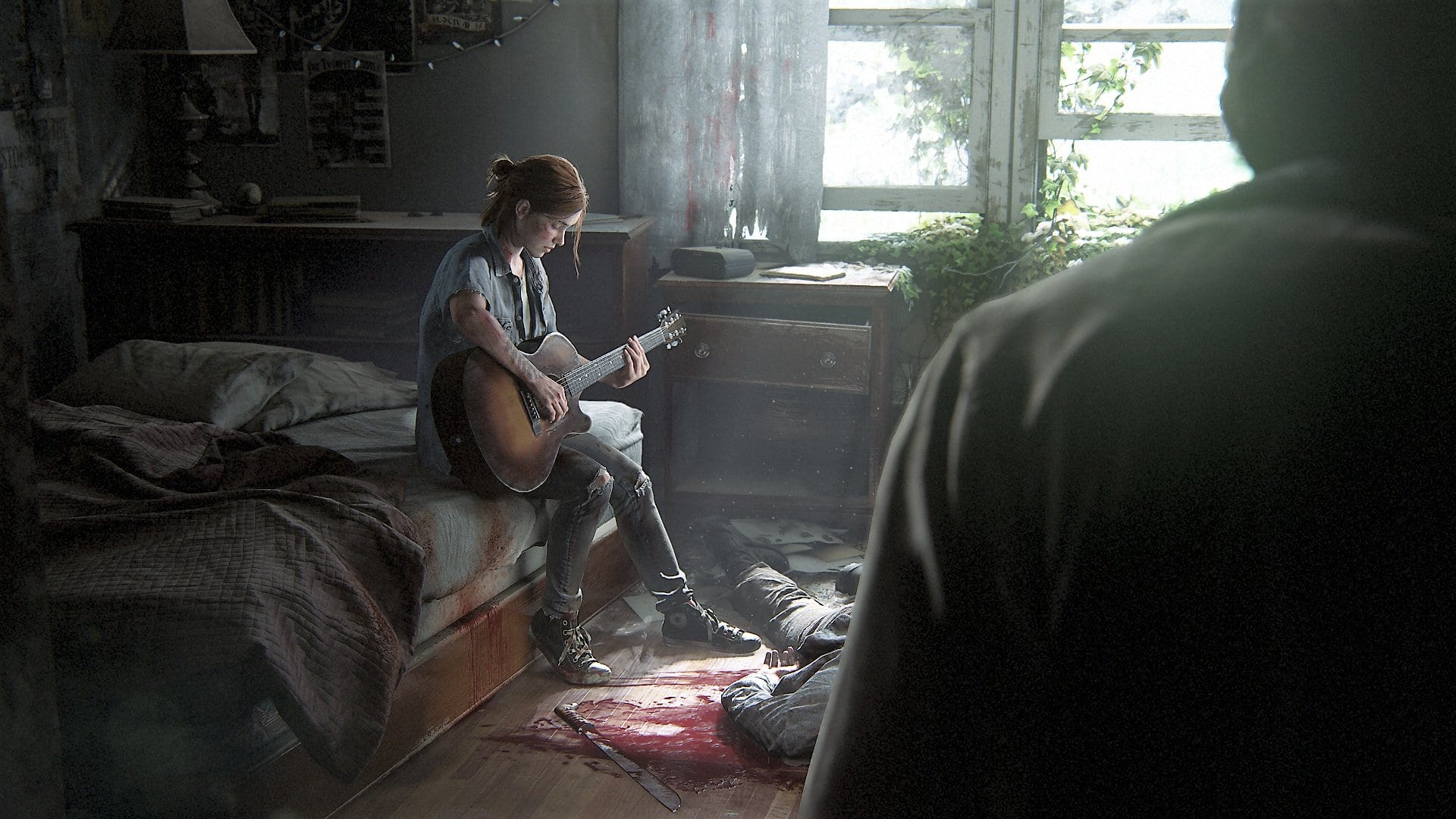 Naughty Dog has been teasing a reveal event for the Last of Us Part II during Sony’s State of Play stream, which takes place Sept. 24.

I’m not a betting man (I’m incredibly cheap), but I’d be willing to wager we get a release date.

And in a perfect world, for me at least, it would go something like this:

The trailer shows a black screen, and the logo slowly fades in with the release date. It launches 21st of Feb. (it’s my fantasy, it can come out on my birthday if I want) and then we hear Ashley Johnson mutter the phrase:

“I’m gonna find… and I’m gonna kill… every last one of them.”

Or something like that. And that’s it, we’re done. If you’re feeling extra extravagant, maybe you play a little bit of the theme over the top.

Then you can play a new MediEval trailer or show Norman Reedus interacting with something from the depths of Hideo Kojima’s tortured psyche, whatever you need to do to close out the show.

But not because Naughty Dog has shown the game off too much, they have certainly shown more restraint than others. They have shown more than I personally would like, but there is certainly a lot we still don’t know, at least in terms of plot.

There are a million theories out there, but they are just that. And that’s how I want it to stay until I boot up the game for myself.

The original Last of Us was one of the most critically acclaimed video games of all time. It was a game that revolutionized the entire industry with its gritty, pitch-black narrative and benchmark-setting performances.

Its influence is undeniable and can be felt in almost every AAA game that followed it.

It was also a fantastic third-person shooter, mechanically speaking, that still holds up today. That’s no easy feat considering how fast this industry moves forward.

Somehow, the violence of the gameplay was shocking and impactful in a way I’d never experienced, before or since, without feeling gratuitous. It felt natural in that world.

But you know that already because how could you not? Because you are the kind of person that cares enough about video games to be reading a feature article on a gaming website.

Chances are you have played TLOU, you loved TLOU, you have a tattoo inspired by TLOU. Or you own an Xbox, and you are sick of hearing about the damn thing.

Knowing this, then, and knowing how important the original was to this industry, expectations for the sequel are predictably high. And if this game was being made by any other studio than Naughty Dog, I would say that expectations are too high and that this game can’t possibly deliver.

There is a very high chance that the Last of Us Part II will be a once in a generation kind of game, something truly special. That’s a pretty safe assumption to make, considering the developers’ track record.

They have been on a perpetual upward trajectory since 2009’s Uncharted 2, and I don’t see that changing any time soon.

I understand that marketing needs and nature of games development, that Sony has shareholders that need appeasing. Hell, I’m sure Naughty Dog themselves are just dying to show off what they have been working on in secret all these years.

And the reality is, the fans want to see this game. They are practically ravenous for it. You gotta give the people what they want, after all, especially when what they want is your commercial product.

But I wish that for once, just for this one video game, we as gamers could go into this one blind, or as blind as is practically possible. It’s going to be something special, and I want to savor every second.

I can hear the comments already: “Well, just don’t watch it. Go on a media blackout if it’s so important to you.”

Let’s ignore the impossibility and impracticality of that for a moment. That’s just not something that is feasible in this day and age, even if you don’t write about video games on the internet.

You are also missing a crucial element here. I’m selfish, and this is my fantasy we are talking about. If I can’t have it then none of you can.

The Last of Us Part II will be shown at Sony’s State of Play stream, and it’s probably going to be amazing. Hopefully, we aren’t shown too much, ideally just a combat sequence or something.

Games like this are really special, and I’m going to do my best to savor it. After all, if there is a Part III, we won’t see it until well into the 2020s.

And that’s only if Naughty Dog doesn’t try something else afterward, or return to further explore the Uncharted series.

I’ll watch the stream, but begrudgingly. I’m weak, after all, and I love video games. It’s worth bearing in mind that anything shown is just the tip of the iceberg.

And, I mean, this is the sequel to the Last of Us, after all.