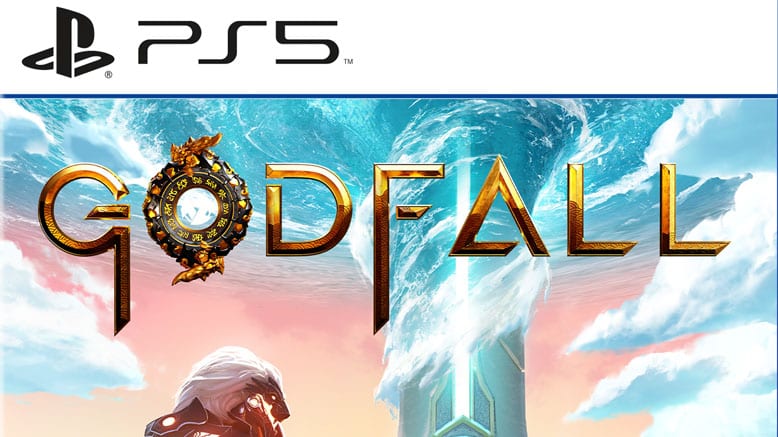 The style follows the same general design of the cover art revealed yesterday for Marvel’s Spider-Man: Miles Morales, which, of course, isn’t surprising.

That being said, this is the first look we get at a cover of a third-party game.

At the moment, we have seen some (likely outdated) gameplay from an internal presentation that was leaked a few weeks ago, a much fresher gameplay trailer from the PS5 event, and one for the PC version. We also got a bunch of rather lovely wallpapers and another teaser trailer.

Here’s how the developers describe it.