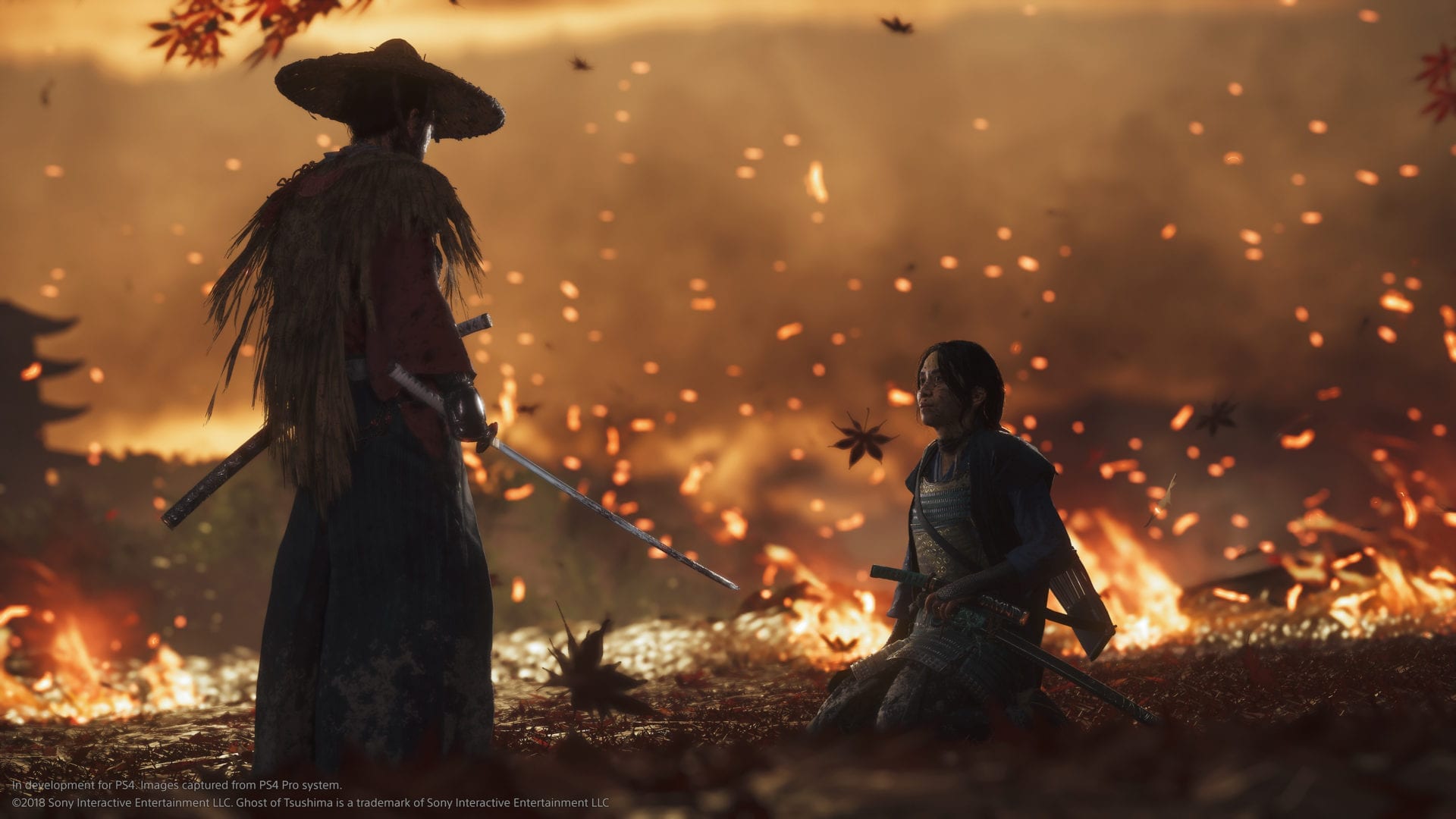 Sucker Punch’s Ghost of Tsushima is coming hot on the heels of The Last of Us Part II and is the studio’s first game since InFamous: First Light. This one sees you play as Lord Jin Sakai, trying to survive a Mongol invasion. The combat is intense, so you’ll want to stay at peak health. If you’ve taken damage in a fight, here’s everything you need to know about how to heal your health in Ghost of Tsushima.

As you slash through Mongol enemies with Jin’s katana blade, you’re probably going to get hit yourself too, especially if you’re playing on a higher difficulty level where the enemies are a lot more aggressive and dangerous.

How to Heal Your Health in Ghost of Tsushima

Healing in Sucker Punch’s game is all about using your Resolve, which is shown by the little circles directly above your health bar in the bottom left-hand corner of the screen.

Resolve is used for both healing and performing a crucial strike. While in combat, you’ll have to make the tactical choice between using a circle of Resolve for a strike or to boost your health, with the right option entirely depending on the situation you’re in.

You get Resolve by killing enemies and parrying effectively, and you can use it to heal at any time, provided you have at least one whole circle. To heal, simply press down on the d-pad.

There is also a perk you can unlock that allows you to consume two circles of Resolve to bring yourself back from a blow that would otherwise kill you. You’ll be notified when you’re able to do that, but the perk is one that’s well worth unlocking once you’re able to; it’s called Iron Will, costs one Technique Point, and you’ll find it under the Evolving Tactics section.

In short, to heal your health in Ghost of Tsushima

That’s everything you need to know about how to heal your health in Ghost of Tsushima. For more tips and tricks on the game, be sure to check out our wiki guide or search for Twinfinite.