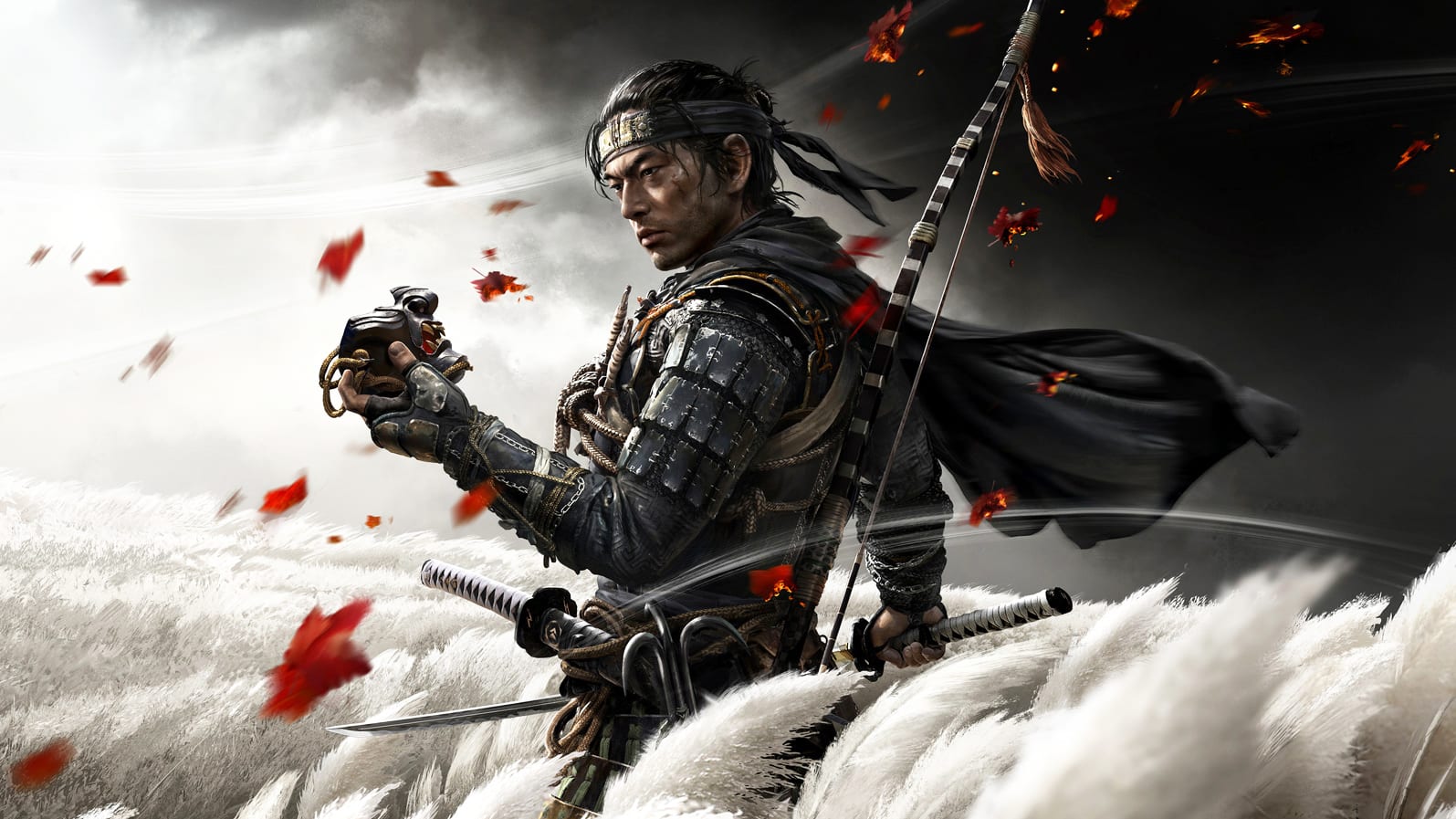 Developed by Sucker Punch Productions, Ghost of Tsushima is releasing exclusively for the PS4 this month and is also easily one of the most highly anticipated video game releases of 2020. The game is set in the late 13th century, and players will take control of a samurai named Jin, who is resolved to protect his clan from the incoming Mongol invasion. If you’re wondering whether you can change hairstyle in Ghost of Tsushima, here’s what you need to know.

Can You Change Hairstyle in Ghost of Tsushima?

The short answer is, no, you cannot change hairstyles in Ghost of Tsushima. Unfortunately, you’re stuck with Jin’s default look for the whole game, and as far as we know, there’s no way to change his base appearance.

However, it is possible to change his headband to give him a slightly more unique look. Different colored headbands can be unlocked as you play the game, and while they’re only there to look pretty, they still help to make your character feel uniquely yours.

To unlock a headband for Jin, you’ll need to find Haiku Spots in the open world, which are one of the question mark activities you can find on your map. You’ll be able to recognize a Haiku Spot by the mat on the ground, often overlooking a scenic spot in the open world. Head over and interact with it, and Jin will start composing a haiku.

You can complete it by looking around the environment with the right stick and choosing three different lines for the haiku. Once it’s complete, Jin will narrate it and you’ll be rewarded with a headband named after the title of the haiku itself.

In addition to headbands and haikus, you can also obtain hats to further customize Jin’s appearance. A few hats are automatically obtained just by playing through the main story, but you can also get them by purchasing them from merchants.

Once you have all the hats and headbands you want, you can equip them on Jin via the gear menu. These are all cosmetic so they’re completely optional, but they’re still nice to have for people who like customizing their in-game characters.

That’s all you need to know about whether you can change hairstyle in Ghost of Tsushima. Be sure to search for Twinfinite or check our guide wiki for more tips and information on the game.