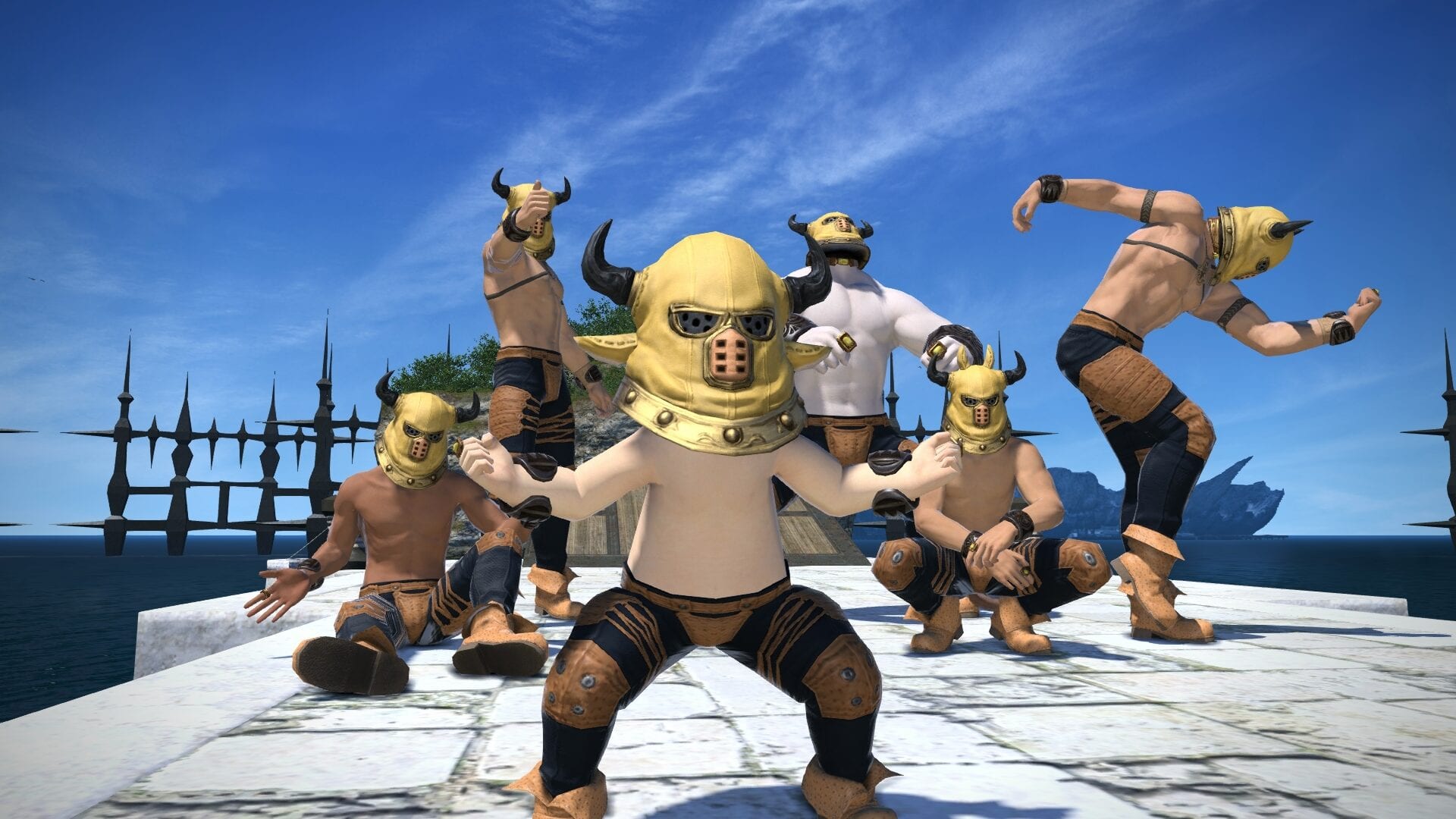 Square Enix has been bringing back some of the most popular collaboration events that graced Final Fantasy XIV in the past, and another is coming this month.

The event in question is the one that brought the world of Dragon Quest X to Eorzea a few years ago titled “Breaking Brick Mountains.”

According to the press release sent by the publisher, it’ll return on July 27.

Starting the questline will require speaking with Havak Alvak in Ul’dah. Completing a FATE event will be required to earn themed prizes.

Below you can check out images of the prizes and of the golems you’ll have to fight.

If memory serves, the quest for this event was particularly hilarious, so it’s going to be a good time for everyone involved.

We also just learned that update 5.3 is coming on August 11. You can read our report of the previous Letter from the Producer Live for more info on what it’ll bring.