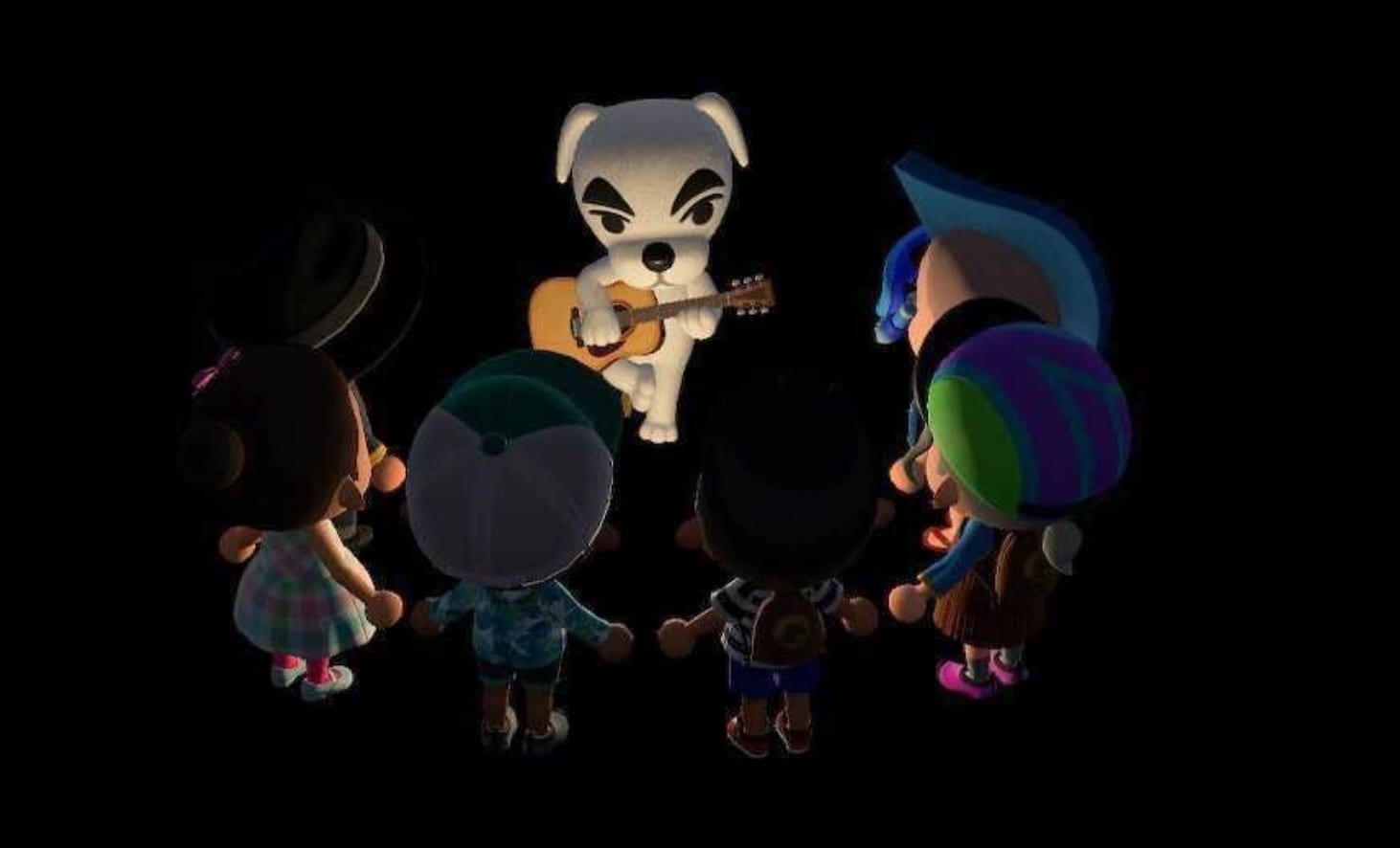 It was disappointing to come to the realization that there would be no fireworks event in Animal Crossing: New Horizons. The American holiday would be celebrated by folks across the country on the 4th of July by cooking burgers, lighting fireworks until 4 a.m., and getting drunk, but inside my little Animal Crossing world, the holiday was spent listening to K.K. Slider music and catching critters with friends.

Going outside during the ongoing pandemic to celebrate the 4th of July was not on my to-do list that night and neither was playing Animal Crossing: New Horizons.

After 50 or so hours, the game lost its magic for me, and other Switch games caught my attention such as Ninjala and Super Smash Bros. Ultimate.

It wasn’t till that day that my friends had the idea of crossing borders (virtually of course) to visit one player’s island and have a celebration of our own, just without the fireworks of course (it is rumored to be returning in August though).

When you don’t have real food to eat (besides fruit) or alcohol to binge, the only thing you can do is rock out to some K.K. Slider music together over Discord and that’s exactly what we did. Needless to say, it was everything I could’ve hoped for.

I’ve yet to see a K.K. Slider concert and I was shocked to see such a variety of musical tracks that can be performed by this naked hipster dog with a guitar, and afterward, I became an even bigger fan.

To have some fun between the sets, we would start up a timer and see who can catch the most fish or see who can find the biggest bug on the island in three minutes. Our host even showed us around his island and we came across a corner in the northwestern section that was filled with instruments.

We of course had to have a photoshoot with all of us playing our favorite instruments. Our host even had a stage light in the background –it felt all too cool. The only thing that would’ve made the night better was if there were actual fans listening to us play a set of our own.

While we weren’t able to light up the night sky with our fireworks in Animal Crossing, we still saw a couple of a shooting stars that night flying across the sky. Some of my friends on the island stopped to make a wish, but I didn’t feel the need to.

Everything that I needed in that night was already given to me and although Animal Crossing won’t be on my recently played list –until maybe the next big event –it’s gotten to the point where it’s the gift that just keeps on giving.