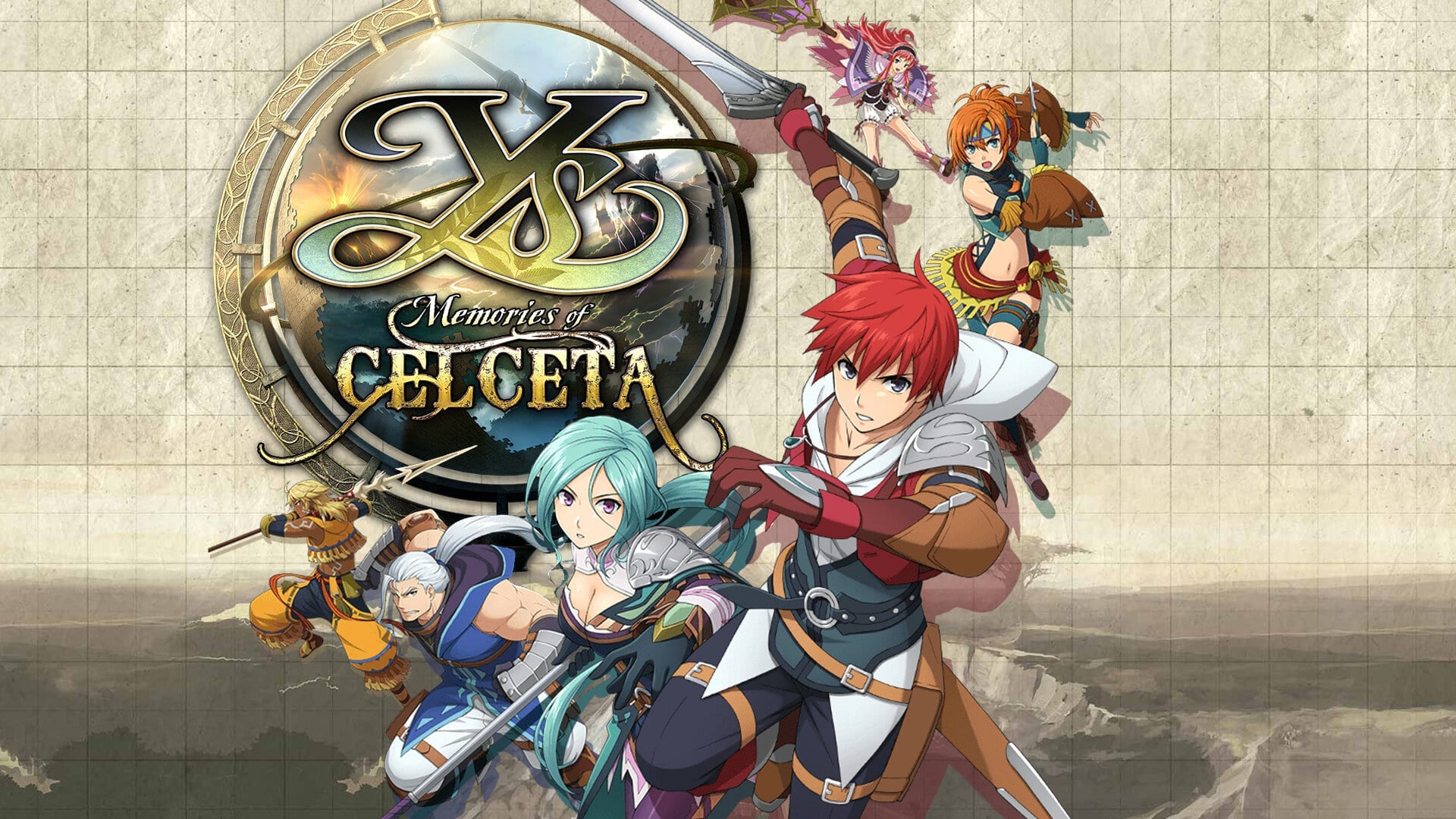 The PS4 version of Ys: Memories of Celceta has just been released, and we have a few copies for you to win, courtesy of the good folks at Xseed Games.

With this giveaway, you can win one of five North American digital codes for the game.

To be more specific, one code is for the Digital Deluxe Edition, while four are for the Standard Edition. The way to get involved is really, really easy.

On June 19 at 11:59 EDT we’ll randomly select five comments made after this post has been published, and the authors of these comments will win one of the codes. The first comment selected will get the Digital Deluxe edition, while the rest will get a Standard edition. It’s that simple.

Incidentally, while the codes are for the North American PSN, you can still use them regardless of where you live simply by making a North American account. It’s easy and quick.

Once the winners have been drawn, I will respond to the winning comments, and we’ll also publish links to them in an update to this post. At that point, you should respond to my comment, and at the same time, send me a mail at [email protected] indicating your Disqus nickname. The timing is important, as it’ll prove that you are indeed the winner.

Update: the giveaway is now closed. the winners have been decided! Find the winning comments below. Congratulations! If you’re listed, please follow the bolded instructions above to claim your prize. Do keep in mind that if a prize isn’t claimed by Tuesday, June 23, that entry will be disqualified and we’ll proceed to draw another winner.

Lace: I’d never thought of it until this article but it is quite strange Atlus hasn’t lunged on dropping another P4A. Especially as they seem determined to ride Persona for as long as humanely possible. If I was being honest I’d love for a Shin Megami Tensei fighter but wishful thinking at best.

Chett Manly: I always forget there there were Zoids beyond Chaotic Cosmos and Zero. Honestly, that’s probably for the best. Regardless, I’m glad to see a new game making it’s way west.

Mateusz : I’m still not sold. I mean the game looks pretty, very pretty. Animations, overall design looks very appealing but that combat though… I just don’t feel it. It might be a great game but I can’t get rid of a feeling that something is missing and I can’t really pinpoint what. I don’t know, I will keep my eye on this for now.

AyameH2: Where is Virtua Fighter?

sumK1D: I went full digital half way through the X360 lifetime. My PS4 from day one has never seen a disc. Letting go of physical media is liberating.

If you’d like to know why taking part is worth your time, you can read our review of the PS4 version of Ys: Memories of Celceta.