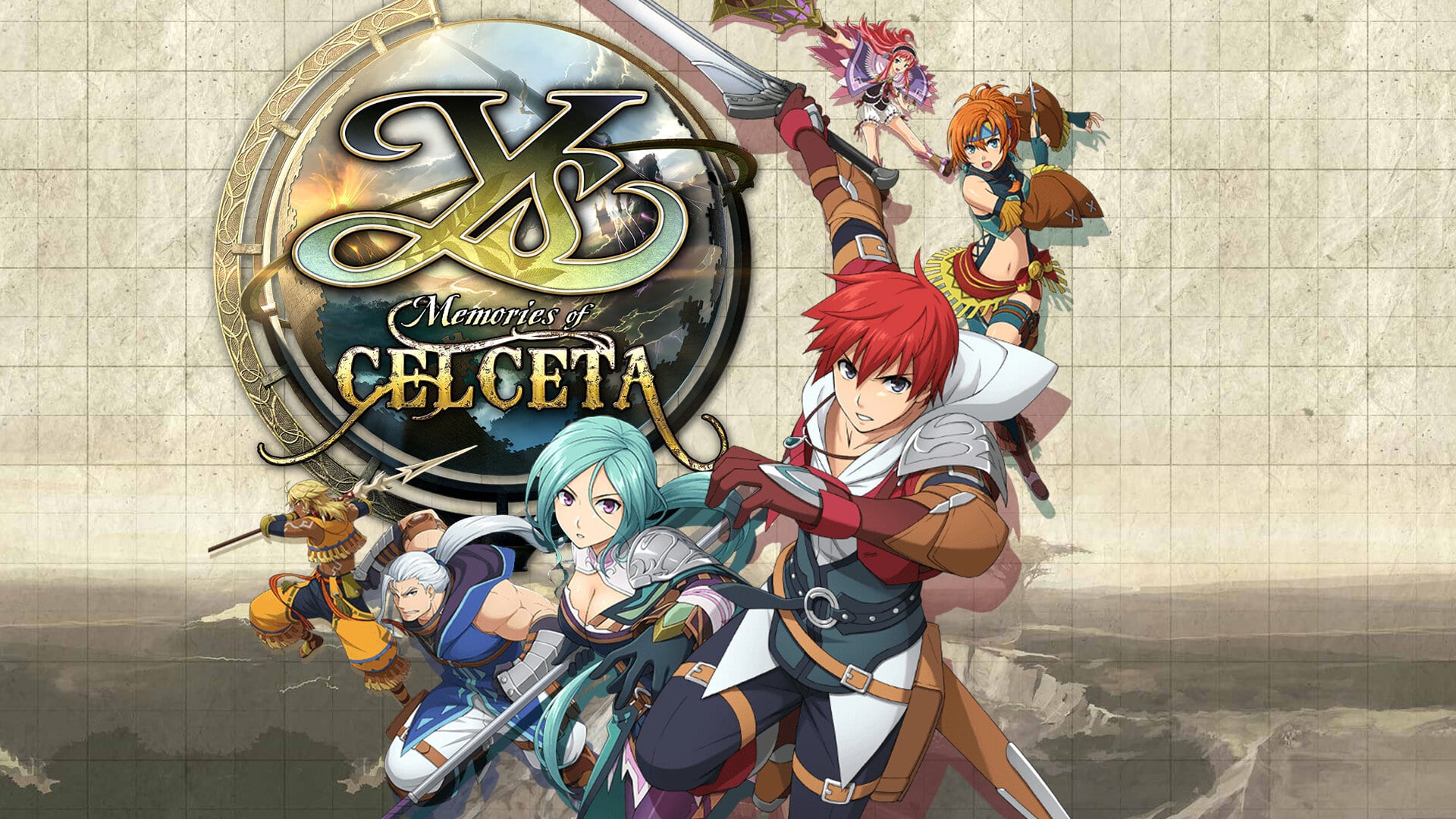 Ys Memories of Celceta on PlayStation 4

Despite being riddled with tropes of the genre, Ys: Memories of Celceta is a surprisingly enthralling action-RPG that demands your full attention during its chaotic combat encounters, but will have you reaching for your phone during flat cutscenes and lengthy conversations.

Originally released for the PlayStation Vita in 2013 and remastered for the PS4 release, Memories of Celceta has received an HD visual upgrade and now runs at a consistent 60 FPS. While it still looks like a game from the last generation, the presentation is still quite pleasing, with great artwork and music, and, most importantly, combat is snappy and responsive.

Set in the greater world of the Ys franchise, Memories of Celceta tells a single chapter in the life of Adol Christin, the series protagonist, redhead, and legendary adventurer. Canonically, it takes place in between Ys II and Ys: Oath in Felghana. This was my first experience with a Ys game, and while I’m sure there were references that went over my head, Memories of Celceta is a great entry point for newcomers, thanks to the tried and true trope of the amnesiac protagonist.

The game begins with Adol, in a daze, stumbling into the frontier city of Casnan, coming from the direction of the imposing forests of Celceta. After some basic introductory events, you are eventually charged with mapping that vast and uncharted area by the governor of Casnan, Griselda. You will spend the next 30ish hours slowly uncovering the mystery of Adol’s missing memories, gathering them from glowing orbs as you center ever deeper into the boughs.

Because of its JRPG stylings, this cartographic caper soon becomes something much larger, and it’s kind of a shame. Memories of Celceta quickly becomes a ‘hero must save the world’ kind of tale, and becomes a little less interesting as a result.

This is, partly, due to the game’s fairly stilted writing. Party members and prominent NPC’s do get their moments in the sun, but the incidental dialogue (which is mostly text, but there is some voice acting) is almost uniformly flat, and conversations tend to drag. Cutscenes, too, tend to outstay their welcome and are probably the weakest aspect of the game. That might sound like a damning statement, but it actually didn’t bother me too much, as its the gameplay that is at the real core of Memories of Celceta.

Combat is the primary verb of the game, and you are going to spend most of your time in the game engaging in it. In the opening section of the game, it is mostly mashing the square button, but before long Adol and his companions will learn a variety of skills that really mix things up and keep encounters fresh.

As you defeat enemies, you are awarded experience and slowly your party will level up, occasionally learning new moves in the process. These skills can be mapped to different face buttons, and allow for some wicked synergy when used in conjunction with the skills of your AI-controlled party members. You can also opt to manually control any party member, and each has a different move set and repertoire of skills to master.

Memories of Celceta is presented as being a fairly open experience, but looks can be deceiving. There is actually quite a lot of classic Zelda DNA here, and even elements of Metroidvania, and you will be doing quite a bit of backtracking throughout your journey. You will encounter dungeons, and after overcoming puzzles and defeating a boss, you will be awarded an item that will allow you to proceed where previously you could not.

The bosses themselves even get their own title cards and are pretty awesome in general. Some encounters take on a bullet-hell aspect and require laser focus to survive, as even a momentary lapse can result in a party wipe.

There is also a devilishly addictive crafting system at play, which reminded me most of the Dark Souls series, strangely enough. Certain enemies will drop specific items occasionally, and these can be used to reinforce a particular weapon, increasing its base statistics. Yet other items can be used to infuse a weapon with a stat effect, like poison or paralysis, or inflict elemental damage.

Making sure that my party was doing maximum damage at all times was something I found deeply satisfying, and I spent hours simply grinding for those especially rare drops.

Memories of Celceta engaging combat and crafting system is deeply satisfying and will keep you entertained for hours on end. Your mileage may vary when it comes to the story, which is usually why I play role-playing games, but I found myself skipping through it at times to get back to another combat arena or to hunt down some rare materials.

Memories of Celceta is a perfect onboarding point for anyone looking for something more exotic than the ATB system, but with the look and feel of a classic game of that bygone era. It’s engaging, satisfying, and perhaps most telling of all has me excited to check out other entries in this storied franchise.