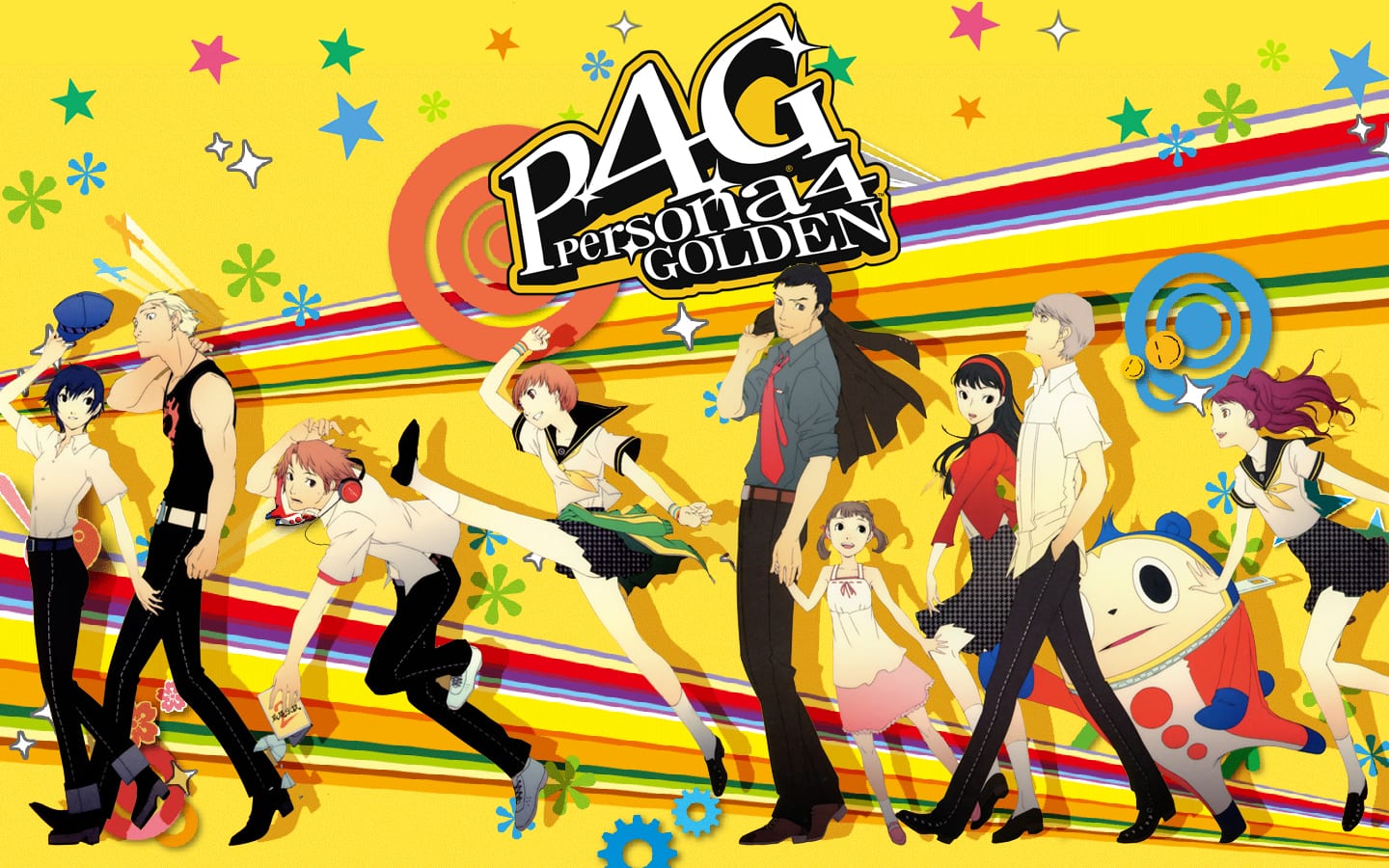 Persona 4 Golden is the game that keeps on giving, with engaging characters and story and plenty of role-playing, turn-based gameplay than players can shake a stick at. One of the many side activities you can take part in is to complete Margaret’s wishes in Persona 4 Golden as part of her social link. These require you to fuse different Personas together in order to create one with a particular skill. For her third wish, you’ll need to get a Gdon with Rampage in Persona 4 Golden, so let’s run you through how to make just that.

Getting Gdon with Rampage in Persona 4 Golden

Before you can even think about completing the third of Margaret’s wishes, you’ll need to make sure you’re at least level 31. If you’re not, then you won’t be able to create a Gdon with Rampage and as such won’t be able to complete the request.

Once you have reached this level, you’ll then be able to use any of the below combinations to create a Gdon with Rampage in Persona 4 Golden.

Before you go ahead and fuse any of the above Personas together, make sure to check that the Gdon actually has Rampage on the ‘Results’ screen. If it doesn’t, cancel the fusion and try one of the other options. You don’t want to go wasting your Persona on a Gdon that’s not actually going to complete Margaret’s request. With the release of Golden, you should be able to pick and choose which skills you want Gdon to inherit, so this should make the process much easier than before.

That’s everything you need to know on getting Gdon with Rampage in Persona 4 Golden. For more tips, tricks, and guides, search for Twinfinite or check out more of our coverage on the game below.

If you’re looking for even more Persona goodness, you can check out our coverage on the newly-released Persona 5 Royal, including our review and a complete breakdown of all crossword puzzle answers, and what the deal is with the Fusion Alarm.