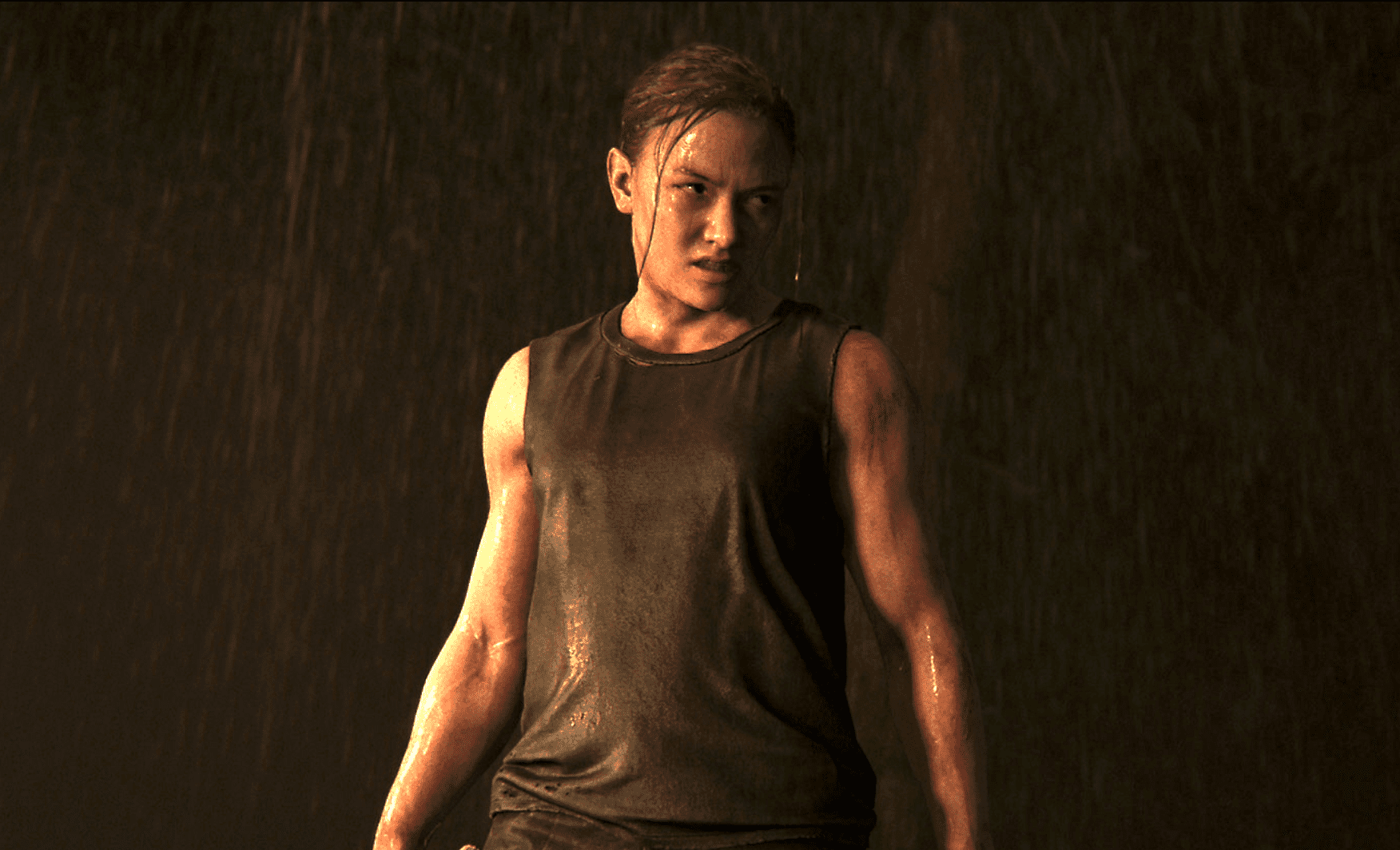 The Last of Us 2 is officially out in the wild, and this time, it features Ellie as the main protagonist as she sets off to Seattle on a revenge-fueled trip. This game introduces quite a few new characters, including the mysterious woman Abby, who is playable for a brief section of the game early on. If you’re wondering who Abby is in The Last of Us 2, here’s what you need to know. Major story spoilers ahead.

Who Abby Is in The Last of Us 2

Abby appears at the beginning of the game as part of a mysterious group that’s looking for Tommy in Jackson. However, Tommy isn’t their true target; this group is here for Joel.

To cut straight to the chase, Abby and her group were originally part of the Fireflies. They were all part of the Salt Lake outlook where St. Mary’s Hospital was located, which is also where Ellie was supposed to undergo the surgery in order to reverse engineer a vaccine for the cordyceps virus.

While he was an unnamed minor character in the first game, the doctor that Joel murders in the operation room was actually Abby’s father, and the only person capable of making the vaccine. After he died, and after Joel slaughtered most of the Fireflies at the hospital, the organization disbanded. Abby and her friends went to Seattle and became part of the Washington Liberation Front, but she never stopped chasing down leads on Joel’s whereabouts.

Eventually she finds out that Tommy has a community in Jackson, so she and her friends head there to interrogate him about Joel. And when she stumbles upon both Tommy and Joel, she takes that opportunity to kill Joel while leaving the rest alive.

That’s pretty much all you need to know about who Abby is in The Last of Us 2. Be sure to check our guide wiki for more tips and information on the game.