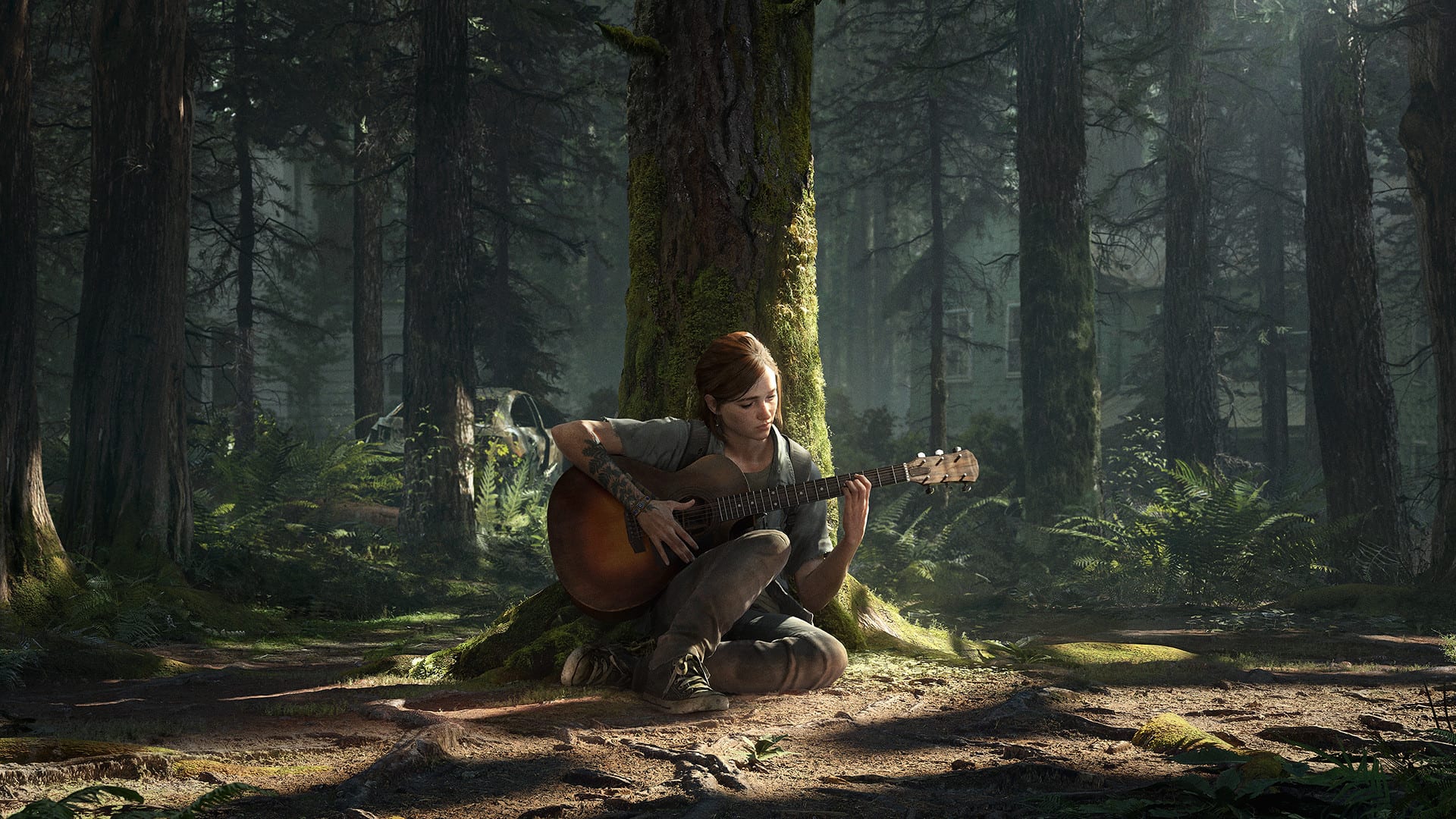 The time has finally arrived for players to reunite with Joel and Ellie and see where the story takes them next in The Last of Us 2. Taking place five years after the events of the first game, the two find themselves in a community in Wyoming. Despite everything looking up, the world outside of the perimeter is still wrought with violence and Clickers. It’s going to be a tough adventure regardless, but if you’re a trophy hunter, you may be wondering if there is a The Last of Us 2 difficulty trophy.

Is There a Last of Us 2 Difficulty Trophy?

As such, you can play through Joel and Ellie’s next adventure on whatever difficulty you feel most comfortable on and not worry about missing out on that all-important Platinum trophy.

That being said, it is worth pointing out that if you’re looking to get the Platinum trophy in the game, you’ll need to play it through one and a half times at the very least. This is because you’ll need that little bit of extra time to unlock all of the player and weapon upgrades which isn’t possible in a single playthrough.

Fortunately, there is New Game Plus in The Last of Us 2, which makes going for the platinum and ticking off these remaining upgrades that little bit easier.

That’s everything you need to know regarding a Last of Us 2 difficulty trophy. Head on over to our guide wiki for more tips and tricks, or check out more of our coverage on the game below.