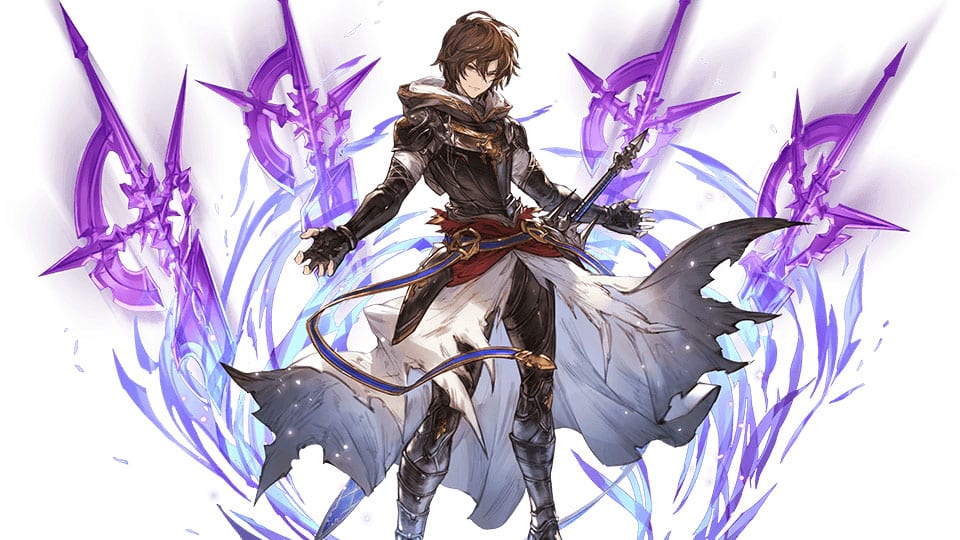 The latest issue of Weekly Famitsu included a spread on Cygames’ fighting game Granblue Fantasy Versus, and it included interesting clues on the future of the game.

Director Tetsuya Fukuhara commented in the article that the plan is to add more characters that appear in the original Granblue Fantasy so that players can enjoy the game for a long time, and Cygames is planning initiatives to encourage them to keep playing in cooperation with Arc System Works.

Additionally, he hinted that one or more (Japanese doesn’t distinguish between plural and singular) characters coming in the second character pass (which will include 6 fighters starting with Belial this fall) have been named in the final rankings of the poll launched by Famitsu about which characters the fans would like to see added in the future.

No further information was provided on who among these will be included as DLC, but there certainly are many popular names in the list.

Granblue Fantasy Versus  is currently available for PS4 and PC. If you want to read more about the game (and the upcoming action JRPG Granblue Fantasy Relink) you can also read our recent review with Fukuhara-san himself alongside our review.