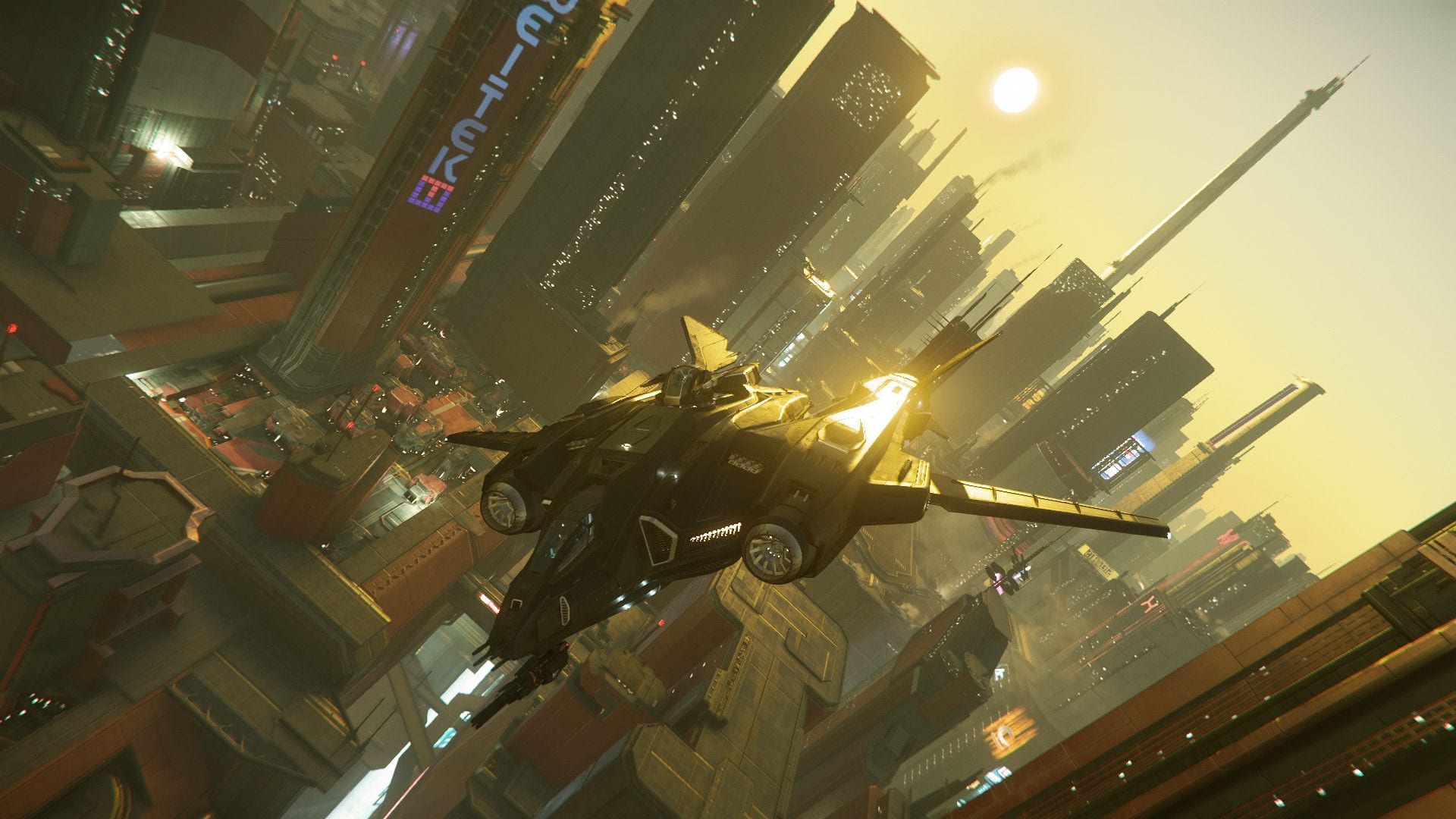 Both the PS5 and the Xbox Series X rely heavily on SSD (Solid State Drive) technology to deliver performance. Sony and Microsoft adopted different solutions, but both have one thing in common: the advantages they provide are challenging to communicate.

Most people who own an SSD nowadays use it pretty much exclusively for their operating system on PC in order to enjoy faster startups. Even those who utilize their (often small) SSDs for games rarely see any other effect than quicker loading times.

This generates the common misconception that all an SSD does is help games load faster.

This belief is crystallized by a very simple fact: almost no game nowadays is built to actually take full advantage of an SSD.

Even the developers of the most advanced PC games available today build their games to stay within the performance boundaries of conventional hard disk drives simply because that’s what most users have. There is a (likely justified) widespread belief that adding an SSD among the hardware requirements of a game would hinder sales, so people simply don’t.

Yet, there is at least one developer that isn’t bound by conventional sales and decided to make an SSD a soft requirement. I’m talking about Chris Roberts’ Cloud Imperium Games with Star Citizen.

Featuring massive planets and plenty of moons orbiting a giant solar system, Star Citizen comes with almost unparalleled scale when considered in combination with its level of detail.

The crowdfunded space simulator is basically a prototype of a next-generation game (even if it hasn’t been announced for consoles), because it has tons of assets that need to be rendered and they’re very big.

The result is that normal HDDs (and even slow SSDs connected via a slower interface like SATA III) really struggle to stream those assets into memory as we move around the universe, causing massive performance losses regardless of the power of our CPU and GPU.

On the other hand, systems with a fast SSD connected via a fast interface like PCIe 4.0 handle the game well even when their CPU and GPU aren’t exactly top-of-the-line.

The video you’ll see above is visually quite spectacular, and it’s recorded on a system with CPU and GPU perfectly capable to handle the game, but the SSD is far from top-of-the-line, resulting in visible performance issues and pop-in.

Normally, hardware-demanding games are either GPU-bound or CPU-bound, but Star Citizen is basically the first major storage-bound game.

While other games don’t come even close to challenging the data transfer speed of an SSD beyond loading times, Star Citizen embraces the technology to deliver higher visual fidelity and incredible scale.

This is what makes it so relevant to PS5 and Xbox Series X, as it shows that SSD tech can deliver more than faster loading times. When pushed toward its limits, it can have a very direct and very visible impact on graphics quality.

The reason for that lays in how video game worlds are built and rendered. The data that creates the world (3D geometry, textures, and more) has to be streamed from storage to RAM memory consistently as things enter our field of view.

The bigger that data, the more fidelity it’ll have. On top of that, the more objects are placed in the environment, the more dense, complex, and ultimately beautiful and realistic it’ll look.

This becomes a problem if you have a conventional hard disk drive or even a slower SSD. Your RAM can be as quick as you want, but if the storage is slow, the transfer simply won’t happen fast enough.

This means that developers have to keep assets small and severely constrained in terms of quantity as well. As a result, the world looks bland and empty compared to a realistic depiction.

On top of that, in order to create large open worlds, smaller chunks of terrain have to be ccontinuously streamed into memory while what we leave behind is removed.

This is effective but requires tradeoffs. For instance, our movement speed will be limited so that we don’t overtake the rendering of assets.

Pop-in is one of the most widespread visuals issues nowadays, and it happens exactly because of this: we’re going too fast and the system can’t keep up.

On the other hand, a fast SSD (and even more so one enhanced by the innovative tech that we’ll see in next-gen consoles) removes or greatly mitigates that bottleneck.

Since both the storage and the RAM are very fast, assets can be streamed in and out of memory much quicker. This enables the developers to use bigger and more complex assets (which usually means they’re more defined and pleasant to the eye) and more of them.

On top of that, since our movement speed won’t overtake streaming and rendering, pop-in is mitigated or even eliminated.

This doesn’t mean that all next-gen games will be massive open worlds, even if I imagine that those will still be very widespread. Scale works in both directions, which means that when you can create enormous worlds, you can also design smaller but much denser and more detailed levels.

As a matter of fact, you can even do both at the same time. That’s one thing Star Citizen showcases very nicely.

As you drop from orbit to the surface of a planet or as you take back off and fly to that space station that was previously visible only as a dot in the sky, the game’s highly granular level of detail becomes apparent.

Lighting isn’t created by an artificial source moving in the sky over a flat map. The system’s central star is a thing and planets and moons spin on their axis to create a real day/night cycle. Embracing the higher-end of SSD technology enabled the developers to avoid making major compromises between size and density.

The same principle should apply to games created for the next-generation of consoles. Their advanced SSD tech won’t just translate into faster loading times, but it’ll facilitate the creation of bigger, denser, and ultimately more detailed and beautiful worlds, providing that generational leap in terms of visual fidelity that fans expect.

Of course, this won’t apply to all games. This kind of approach requires a lot of resources to create assets with higher quality and quantity (or advanced AI to help with their generation, but this is a story for another day), so titles with lower budgets usually won’t show the same generational progression.

Yet, developers willing and able to push the envelope will most likely pleasantly surprise those who believed that solid-state drives were good only for loading times.