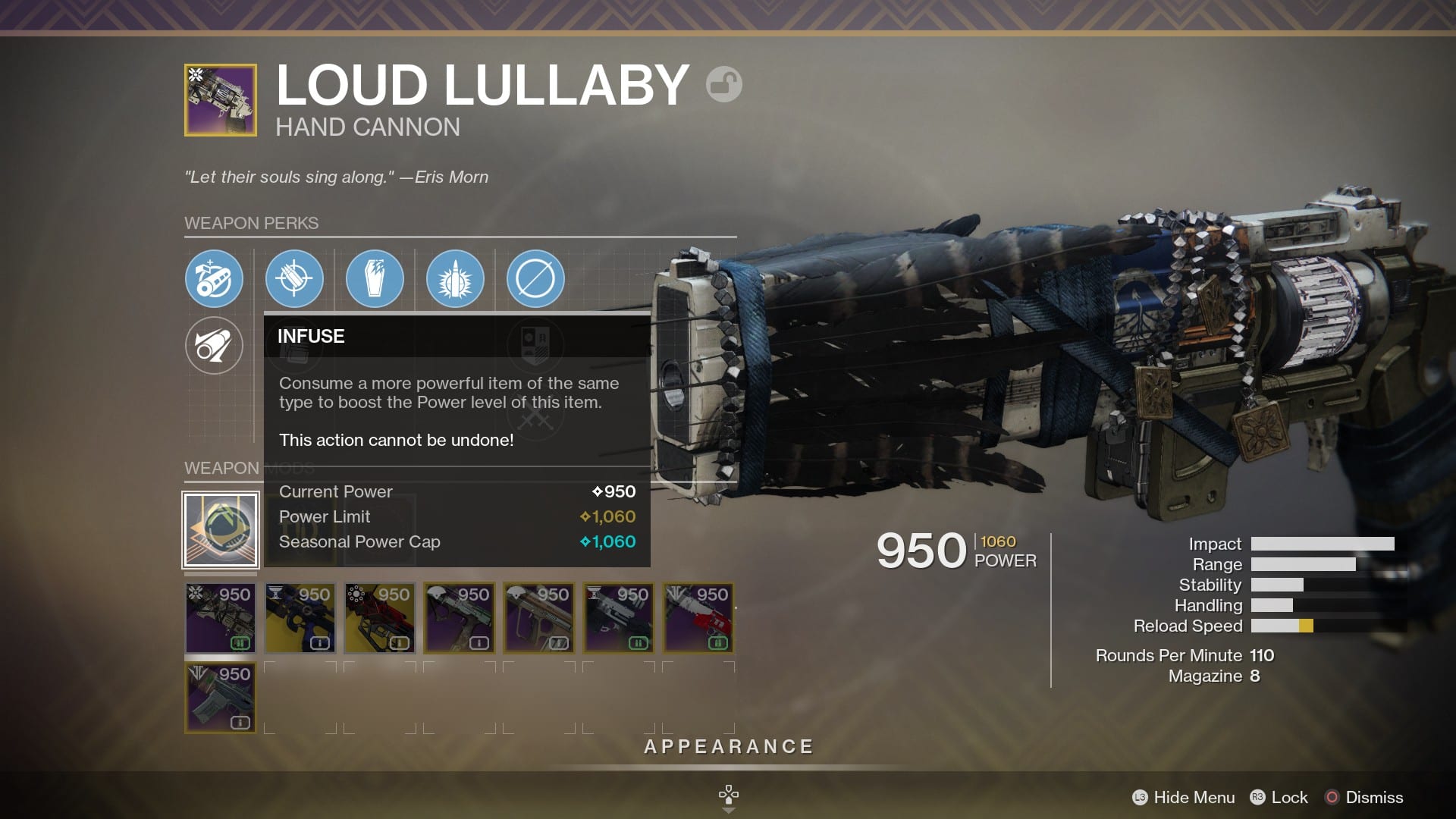 Here we go again. Sunsetting weapons in Destiny 2. It was officially confirmed to definitely be a thing yesterday in the TWAB. It’s happening everyone. Next season the framework will be in place, but it won’t affect anything, but in the season after next, you’ll begin to see non-Raid weapons and armor get left behind.

We’ve been down this road before many times. In Destiny 1, Bungie went back and forth on sunsetting weapons and armor. For Destiny 2’s launch, our vault got destroyed. And with Forsaken’s launch, most year 1 weapons were unofficially left behind in the dust.

Although the Destiny community has lots of experience now with this song and dance, any time it replays it’s never any less controversial. This is one of those rare cases that I think both sides of the issue are valid and “right” but Bungie, ultimately, is doing the right thing.

Your weapon (and to a lesser extent armor) is your identity in Destiny 2. You rarely ever see your character, and there isn’t enough ability customization and variation from player to player to get too overly attached to your subclass.

Weapon loadouts are what defines your Destiny 2 personality. Bungie to their credit has done an incredible job making so many weapons feel and sound unique and distinct from one another. Although it’s obvious in exotics with their perks, even legendary weapons have a “feel” to them that is only understood when you use it.

Some of those legendaries, such as pinnacle weapons like The Mountaintop are just as hard if not harder to get than most exotics in Destiny 2 and are incredibly fun to use. So as you might imagine, the thought of having those weapons phased out is not sitting well with a lot of people.

Here’s the big difference though this time around that seems to be getting overlooked or at least, undervalued. All weapons are still going to be useful for the vast majority of content that the mass majority of players actually engage with on a regular basis.

The proposed and soon to be implemented power caps on older legendary weapons is only going to matter on aspirational/pinnacle content such as the latest raid, high-level nightfalls, Iron Banner and Trials of Osiris.

You can still go buck wild with your Mindbender’s Ambition in any other Crucible playlist, or mow down Goblins with your Recluse in Last Wish, Garden of Salvation and the Strike playlist. Nothing is getting deleted, and the majority of the content in the game will perfectly accommodate your entire weaponry.

All it means is if you’re a hardcore player, playing the most hardcore of content, you’re occasionally going to have to care about getting some new legendary weapons.

I’m in that hardcore player group and I find the prospect of actually playing with weapons other than Recluse, Hammerhead, etc. exciting. I’m tired of using the same weapons for years now and so are many other players.

The old counter to this argument is that Bungie should focus on just making new weapons that are more exciting than our old ones. And, the equally as tired response from the pro-sunsetting crowd (which now includes Bungie) is that if you do that, you create power creep where Bungie has to constantly make guardians stronger and encounters more artificially difficult (read: less fun) to keep up.

I agree that It’s not sustainable for a game that has plans to be around for at least two to three more years.

There’s no fully resolving these two opposing viewpoints. There’s a camp that wants to keep and use the same weapons forever because they love them and don’t want to give them up, and those that want a fresh experience and don’t mind leaving them behind.

This compromise we have right now, only having power matter in aspirational content, is probably the best they have come up with so far within this reoccurring point of contention.

A line has been drawn in this system, and we’re now being forced to choose a side.

Bungie is moving the game forward along the path of sunsetting legendary gear. If you’re of the mindset that sunsetting is BS, then you have two options. Either accept this compromise that Bungie is offering. Personally, I think it’s fair.

Or, you can reject it. If your identity and love for this game is that anchored to very specific legendary weapons, and participating in aspirational content like the latest raid with those very specific weapons are that important to you then you know what, if you decided to quit the game for good I believe that you’re justified in doing so. Bungie is indeed leaving you behind.

People like myself, that see the benefits of finally feeling there are weapons worth chasing and using again, will continue to enjoy Destiny 2 as we have at its best points.

If Destiny 2 is no longer fun after next season because of the change, fortunately for you there are plenty of other great looter-shooters to choose from.