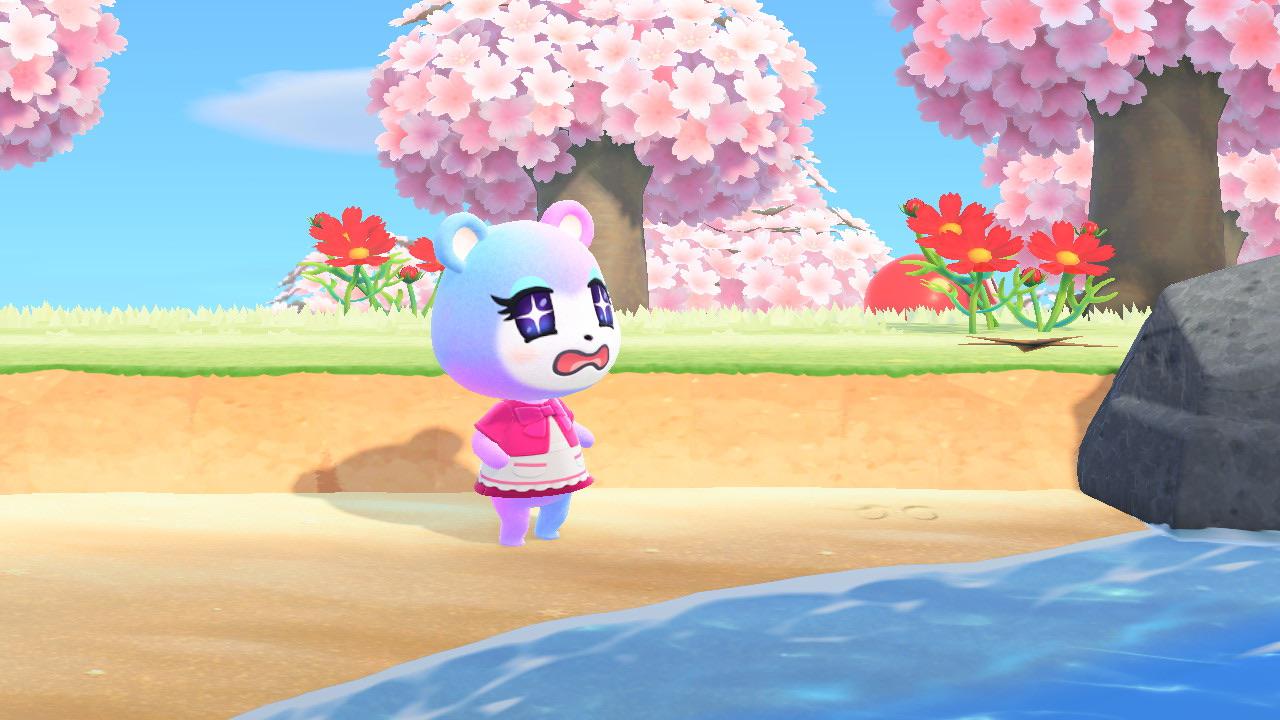 Judy is one of the newly introduced villager in Animal Crossing New Horizons, which is a major factor in why she’s so popular and highly sought after in the community. She doesn’t have an amiibo card, which means that you’ll need to put in some serious legwork to get her.

The first method to get her is entirely reliant on luck. Whenever you have an open plot available on your island, you’ll have until 5 a.m. the next day before it gets automatically filled with a random villager. If you use this RNG method, you have a 1/393 chance of getting Judy to show up.

However, you can improve those odds by going on mystery island tours with Nook Miles Tickets. As long as you have an open plot, you’ll be able to meet new villagers during these tours and invite them over. Each Ticket costs 2,000 Miles, but if you have enough of them, you can at least improve your chances of finding Judy while you’re exploring the islands.

If you don’t have an open plot, you can play their card mini-games and try to win to improve your chances of winning them over sooner. Even if you don’t win, though, they will eventually relent if you just keep talking to them over and over. However, they will pick a random villager to talk to about moving out, so be aware of that.

Finally, the best surefire way of getting Judy is simply by convincing another player to kick her out of their island if they have her. If Judy agrees to move out, she’ll start packing up her stuff at home and you can go over to convince her to move to your island. You do need an open plot for this to work, however.

Judy’s birthday falls on March 10, which makes her a Pisces. When you go to check out her house on this day, all of her usual furniture will be replaced with party decor. Do remember to bring a gift before going to her house, though, as she’ll ask you if you’ve brought anything for her.

Judy may look Peppy, but she actually has the Snooty personality, which means that she will constantly comment about others’ styles and appearances, and she may even come off as rude and arrogant at first. Because of this, she won’t get along well with Lazy and Jock types.

However, she does play nice with most Cranky and Normal personalities.

That’s all you need to know about Judy in Animal Crossing New Horizons. Be sure to check our guide wiki for more tips and information on the game.