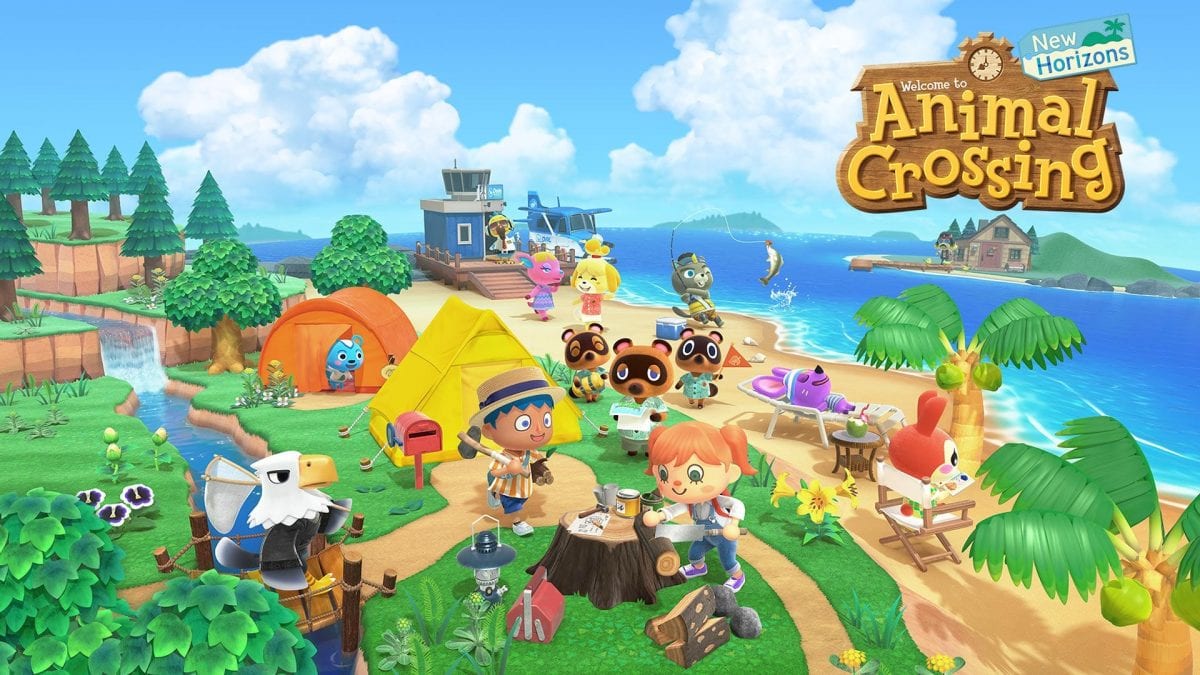 Summer shells are a type of material that you can pick up in Animal Crossing New Horizons, and as the name suggests, they’re only going to be available during the summer season. We’ve listed the dates for the season in-game down below:

Just like regular shells, summer shells can be picked up on the beach. All you have to do is look out for the blue colored shells, then press the Y button to pick it up. They are considerably rarer, though, and don’t spawn all that often so you’ll probably have to spend some time collecting them before you can actually use them to craft any of the new recipes.

Just like all other materials available in the game, summer shells are used in the crafting of the new summer-themed DIY recipes in Animal Crossing New Horizons. These recipes can be obtained through the regular ways: by shooting presents down from air balloons, or getting them through bottled messages on the beach.

You’ll only have three months to collect them, so you’ll definitely want to pick them as often as you can before they go away for the year. Unless you time travel back to the appropriate time period, of course.

That’s all you need to know about how to get summer shells in Animal Crossing New Horizons. Be sure to check our guide wiki for more tips and information on the game.