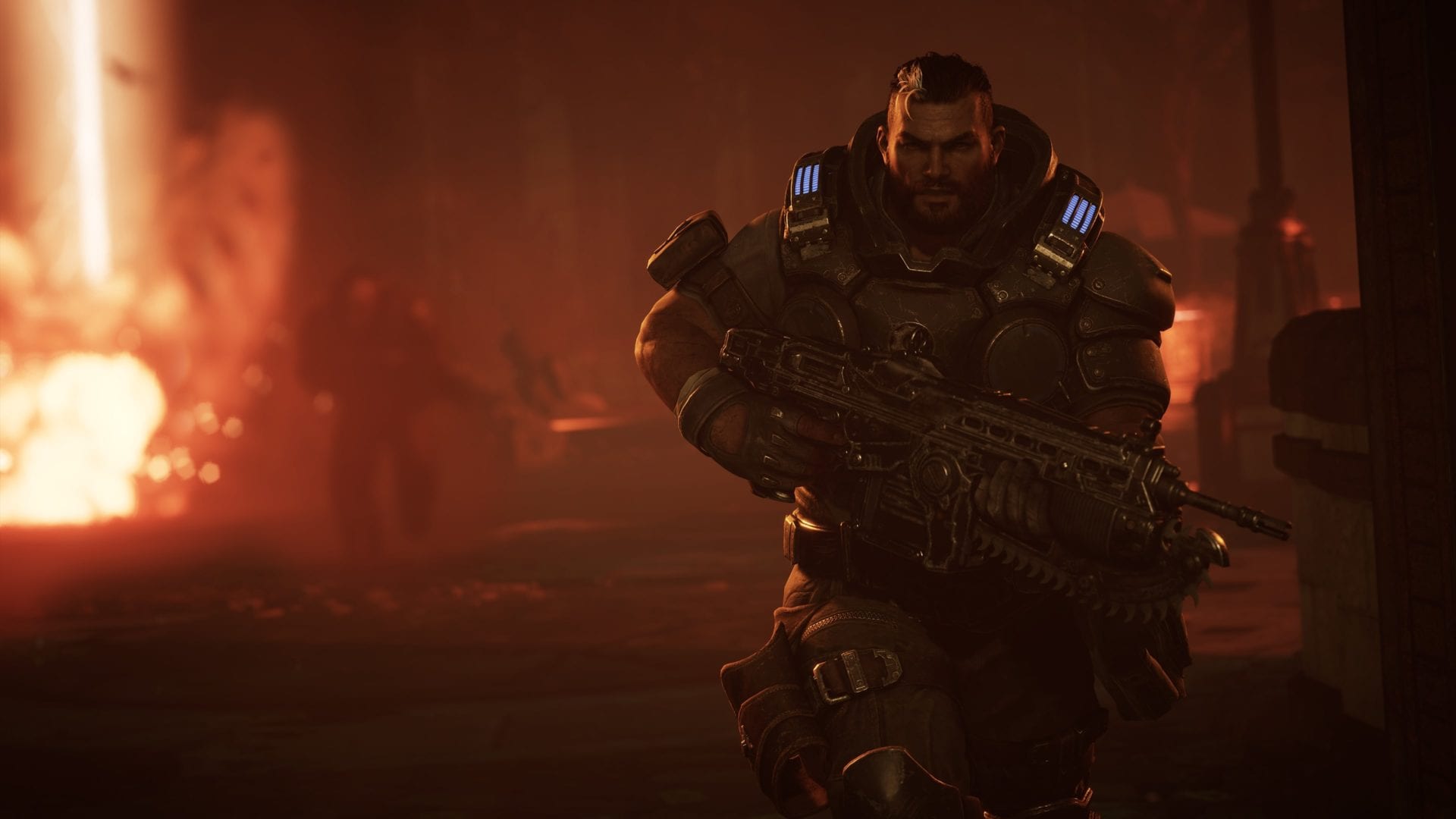 The Gears of War series has always been a gruesome third-person shooter blasting its way through the competition and chainsaw bayoneting anyone who speaks ill of its gory glory. With the release of Gears Tactics however, the series stops chugging protein shakes for a second, and sits you down for a strategic tactics game… with gore. If you’re wondering just how long Gears Tactics takes to beat, you’re in the right place.

How Long Gears Tactics Is

Upon completing Gears Tactics’ campaign, we’d clocked in at just under 30 hours. This involved us reaching the very end of the campaign and having to restart a few missions as our tactics occasionally failed along the way.

This playthrough was completed on the ‘Intermediate’ difficulty level and we spent some time customizing our characters, upgrading their weapons and armor along the way.

It’s worth noting that Gears Tactics could probably be completed slightly faster, probably around 25 hours if you’re playing on the easier ‘Beginner’ difficulty and don’t spend time upgrading weapons and armor (though you definitely should).

Is There Anything to Do After Beating Gears Tactics’ Campaign?

Upon clearing the campaign, Gears Tactics does have its Veteran mode for players to dive into. By completing Veteran side missions, players can get the chance of taking on Veteran missions that have the very best armor and weapon parts up for grabs as rewards.

This is essentially a never-ending conveyor belt of missions to grind your way through, though with no more story beats or multiplayer to dive into, we question why you’d want the best gear in the game at this moment in time.

As such, the mileage you get from the endgame will depend on how much you’re enjoying the gameplay and are happy to just keep repeating it.

And just like that, you’re all clued up on how long Gears Tactics is likely to take you to beat.

If you’re looking for more on the game, be sure to search for Twinfinite or check out more of our coverage below.