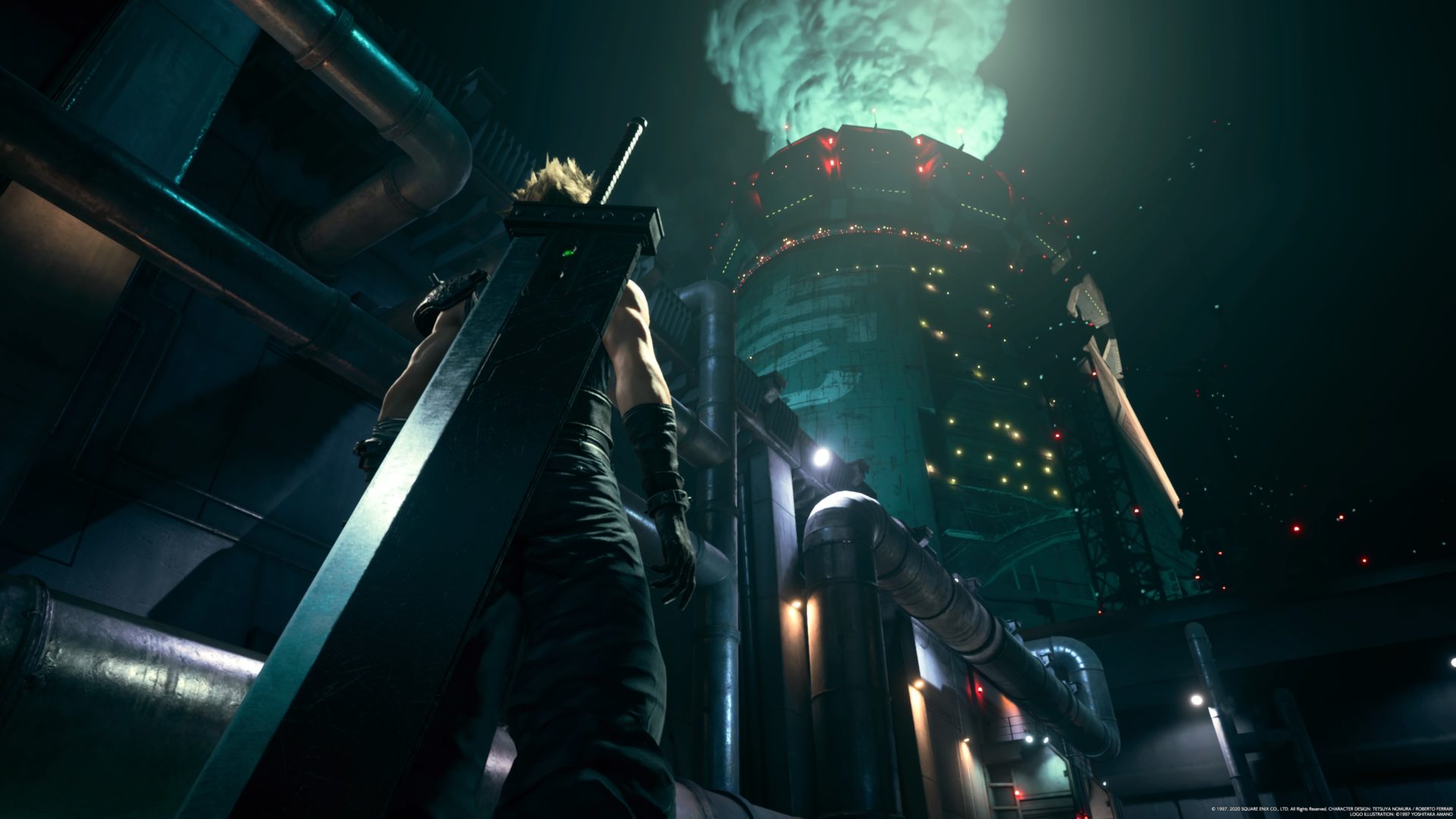 After a long wait and some excruciating delays, Square Enix has finally released Final Fantasy VII Remake for the PS4, and it’s a full remake of the classic PS1 game from the ground up. The city of Midgar looks incredible now, but it’s still the same city you remember from all those years ago. The game also comes with new side quests that weren’t in the original. Here’s where to find all three cat locations for the Lost Friends side quest in Final Fantasy VII Remake.

Once you finish the first two chapters of the game, Tifa will give you a short tour around Sector 8 of Midgar, and this is where you can start taking on side quests from Wymer. One of the quests, titled Lost Friends, tasks you with finding three cats for a girl. This is definitely one of the more annoying quests of the bunch, as the cats aren’t marked on your map, and they can be hard to spot.

If you’re having trouble finding all three of them, we’re here to help. We’ve included three map screenshots down below, indicating where they can be found.

The first cat can be found in the northwest corner of Sector 8, near where the girl is. You’ll need to crawl through a small tunnel to find a bunch of cats hanging in that area, then interact with the small white one.

The second cat can be found on the side of the streets on your way to the abandoned factory.

The third and final cat can be found sitting right outside the Seventh Heaven bar.

If you happen to miss any of them while you’re walking around, Tifa will note to you that one of them might be nearby, and they’ll be marked on your compass. You do need to have been pretty close to them, though, so this isn’t necessarily a great way of locating all of them.

That’s all you need to know about the three cat locations in the Lost Friends side quest in Final Fantasy VII Remake. Be sure to search for Twinfinite or check out our guide wiki for more tips and information on the game.