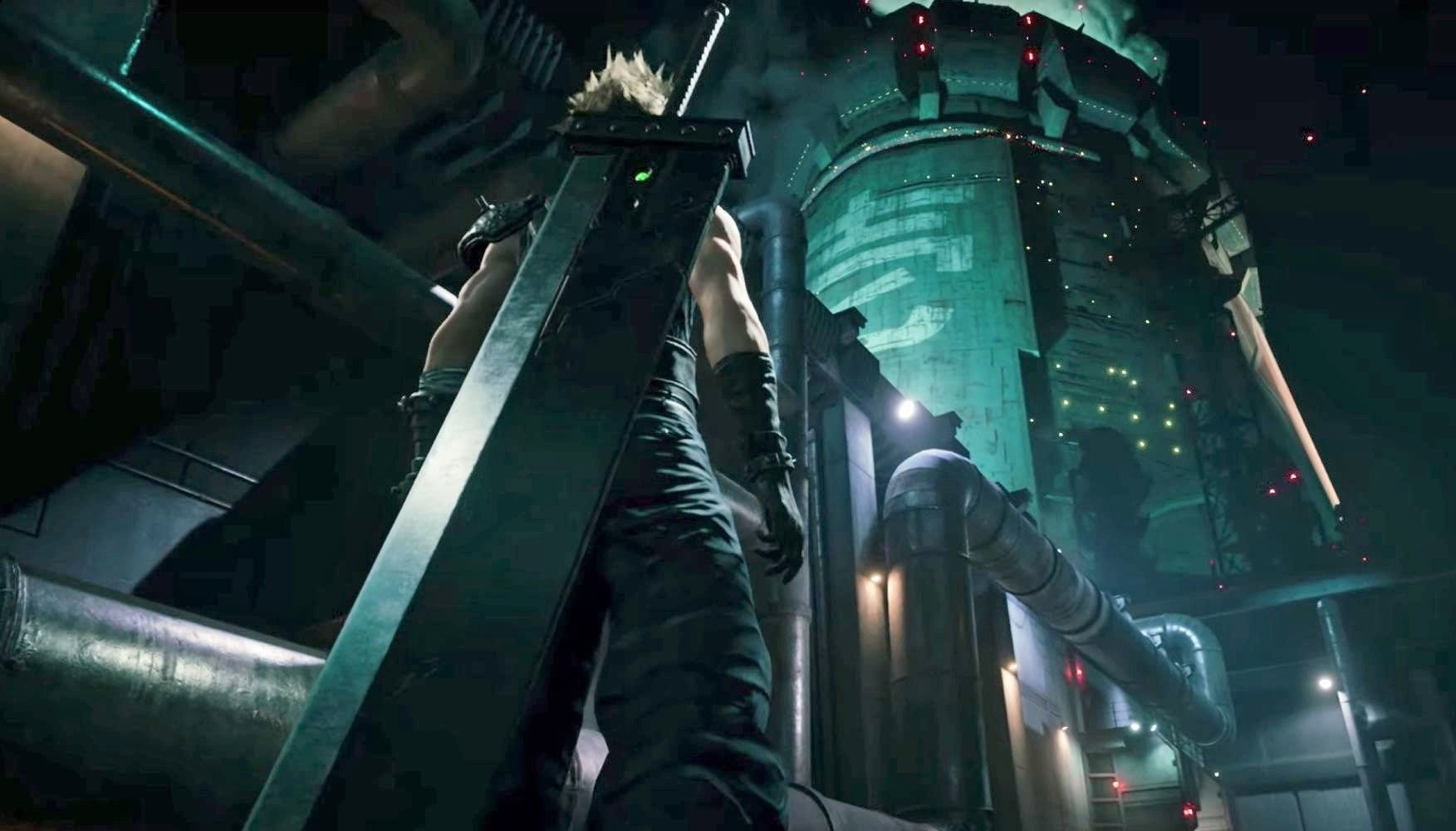 MP in Final Fantasy VII Remake is key to being effective in combat. An abbreviation of Magic Points, MP enables your characters to use spells and abilities that can deal even more damage to enemies, put them into a state such as Staggered, poisoned, or burned, or just heal your party. The problem is, the more you cast spells, the more MP you’ll use and eventually it’ll deplete completely. Here’s how to recover MP in Final Fantasy 7 Remake.

All Ways to Recover MP in Final Fantasy 7 Remake

There are two ways you can recover MP in the game — by using Ether, or by visiting a Resting Spot. We’ve explained these in a little more detail below.

This is a consumable item that restores 100 MP. It can be found randomly around Midgar as you’re exploring, and can also be purchased from shops from Fort Condor onwards for 1,500 Gil.

Ether can be used to restore MP both in and out of battle, but keep in mind that if you do want to use it during combat, it’ll set you back one ATB. You can use it out of combat when you’re exploring for no ATB, as these aren’t a thing when you’re not battling it out against enemies.

We’d recommend you always have a good amount of Ether in your inventory. You never know when you’re going to come across a tough enemy, or one that’s particularly vulnerable to magic and not melee attacks.

If you don’t want to spend your precious Ether restoring just a tiny bit of MP, you can always use resting spots instead. Rest Spots will fully restore both your party’s HP and MP, allowing you to continue with your adventure all refreshed.

Rest Spots in Final Fantasy 7 Remake include your bed, blue benches, vending machines, and other special locations we’re not going to reveal in this guide for the sake of spoilers. You’ll know when you come across one, though.

That’s everything you need to know on recovering MP in Final Fantasy 7 Remake. Head on over to our wiki for more of our guides on the game.