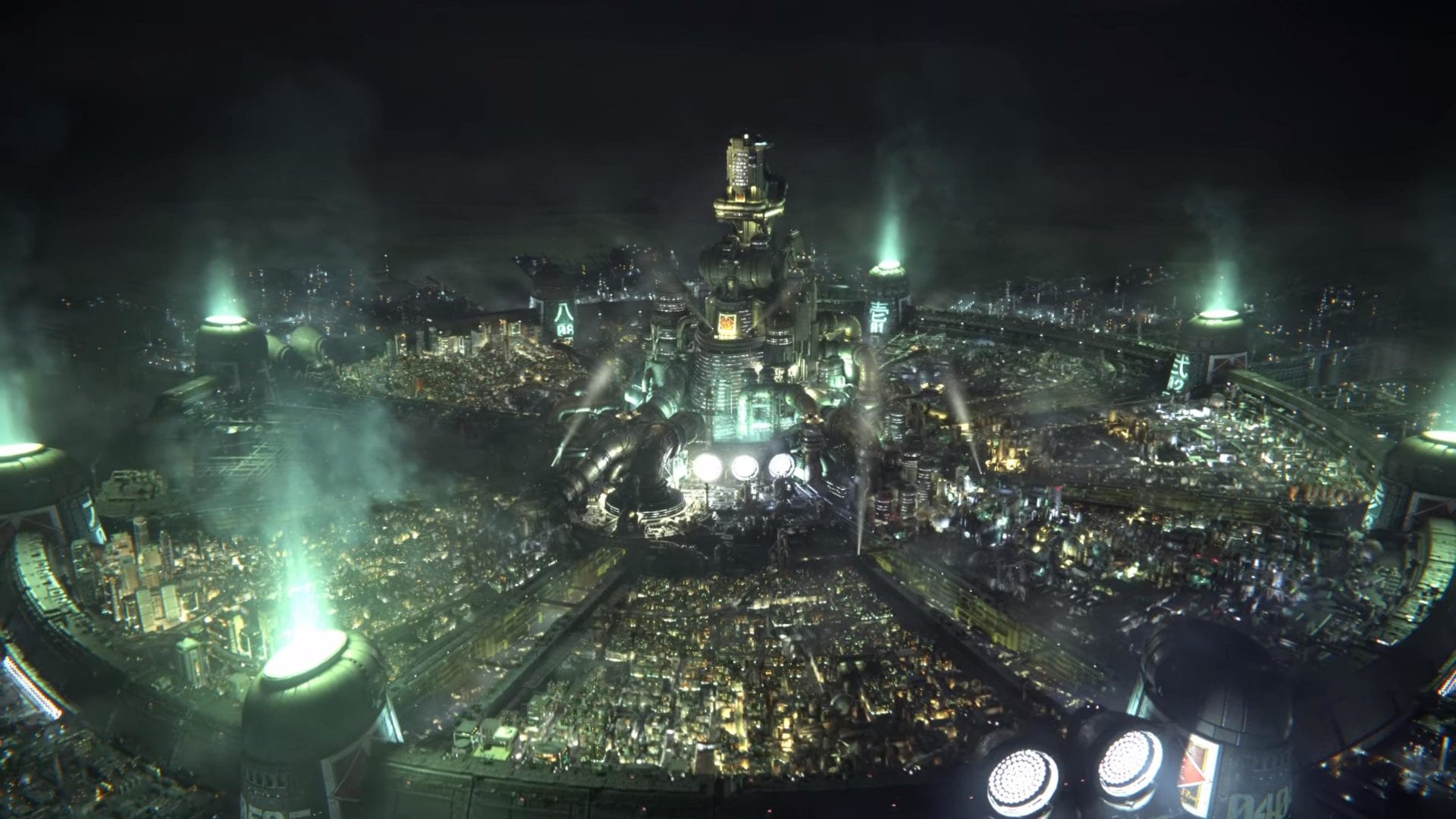 How to Get New Materia in Final Fantasy 7 Remake.

Materia is crystallized Mako, and in Final Fantasy 7, it functions as both a stat-boosting equipable item and as your magic system, which will allow you to spec a character for a specific task like damage dealer or support.

There are several ways to acquire new Materia, and the most straightforward is simply progressing in the game. At certain points throughout the story, Cloud will be given new Materia. But if you want the very best of the stuff, you are going to have to work for it.

Enter Chadley. Chadley is a new character in Final Fantasy 7 Remake, and you will encounter him several times throughout your journey, usually when the game opens up into a hub area.

As a junior trainee working for the Shinra Electric Power Company’s Science Division, Chadley works to discover new kinds of Materia, and he needs your help. This is a part of a larger side quest that you can choose to engage with referred to in-game as Battle Reports.

Battle Reports are combat challenges that can range from hitting a target’s weak points, assessing enemies, staggering them, defeating specific variants, and a whole lot more. The great thing about them is that you will often unlock the easier ones simply by engaging with the games fantastic battle system, although some do require a little more focus.

In return for handing in completed Battle Reports, Chadley will synthesize new types of Materia to purchase, and some of the most powerful in the game can only be acquired in this manner, so it’s worth your time to help him out.

The more basic kinds of Materia can be bought from item stores and vending machines, but that doesn’t make them less essential. If you decide that you would like to make Barret into more of a supporting character, for example, you can easily equip him Healing or Cleansing Materia in this manner, for a small amount of Gil.

Finally, you will find Materia during your adventures, oftentimes hidden off the beaten track. They are immediately recognizable, as they are bright, glowing orbs that catch the eye. Don’t expect that gathering them all is going to be a cakewalk; of the more confounding environmental puzzles in Final Fantasy 7 Remake reward you with powerful Materia for solving them.

That’s everything you need to know in order to get new Materia in Final Fantasy 7 Remake. Be sure to check out more of our helpful guide coverage over at our ever-expanding guide Wiki.