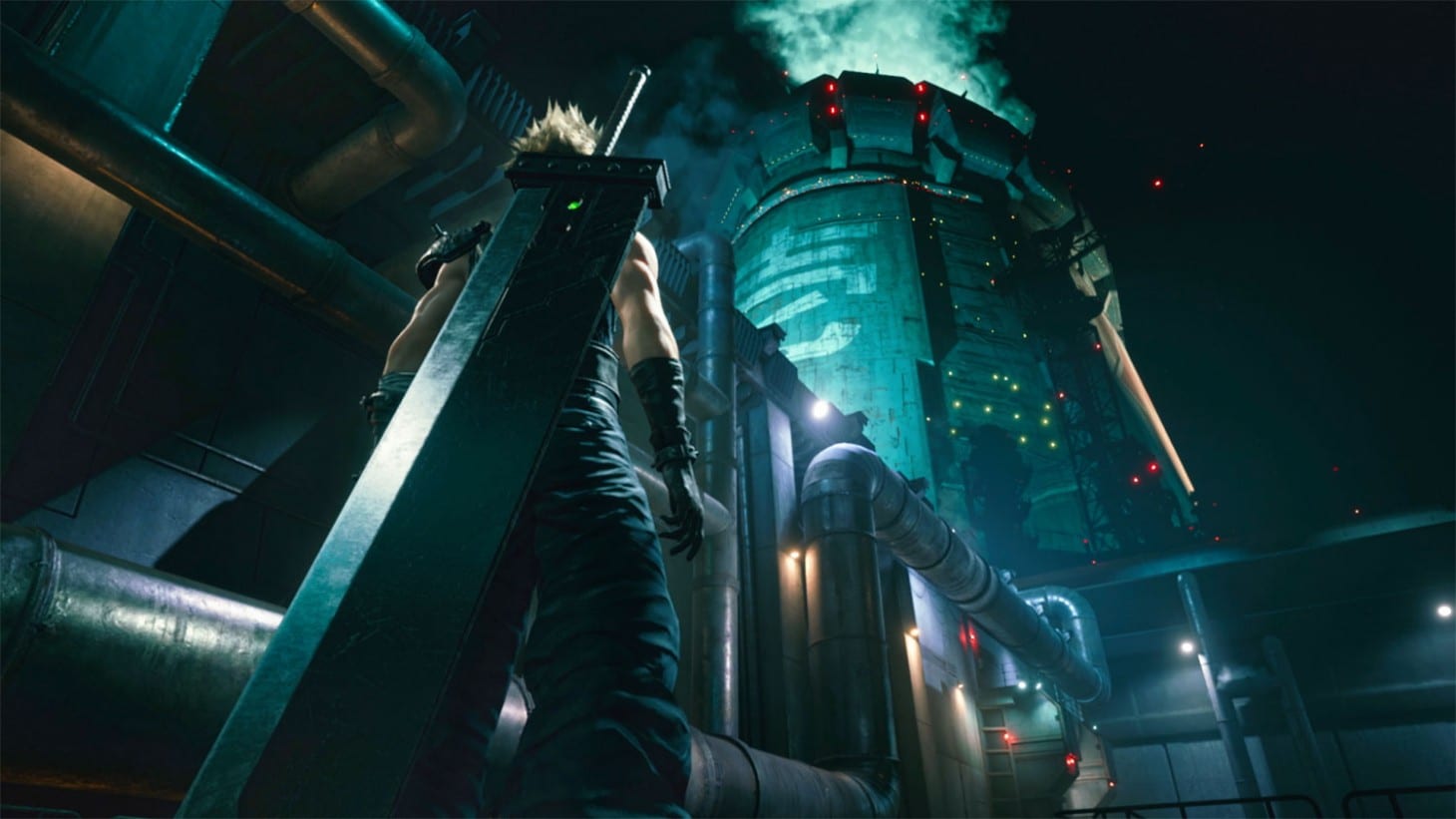 Leveling up your characters is a core aspect of any RPG. The higher your level, the more powerful you’ll be in battle and naturally, you’ll be able to take on more formidable enemies. It’s no different in Final Fantasy 7 Remake, and you’ll want to level up your characters as high as possible to make things nice and easy for you in battle. Here’s what Final Fantasy 7 Remake’s max level cap is.

What the Max Level Cap Is in Final Fantasy 7 Remake

Cutting right to the chase, we’re pretty confident that the max level cap is level 50. That being said, it’s highly unlikely that you’ll reach this level by the time you’ve completed the core experience.

By the time we’d wrapped up the story and beaten the final boss, we’d only reached level 33. Keep in mind, however, that once you beat the game, you’ll then receive double EXP and AP from every encounter, so you’ll be able to level up much faster.

The main thing you’re going to want to do is fight in every single battle that you encounter in the game. These are one of your best sources of exp, so don’t flee from a battle unless you absolutely have to.

The other main way to level up quickly is to take on every single side quest that you come across. These tend to be fairly straightforward fetch quests, with the hard part just being going around the world trying to find each of the items.

Other than that, if you’re intent on reaching the max level cap, we’d recommend trying to just grind out any remaining side quests, or taking part in as many battles as possible once you’ve finished the game. The double EXP and AP bonuses you get will drastically help you make Cloud and co. level up that little bit faster.

There you have everything you need to know about Final Fantasy 7 Remake’s max level cap. Head over to our wiki for more tips, search for Twinfinite or check out more of our coverage below.