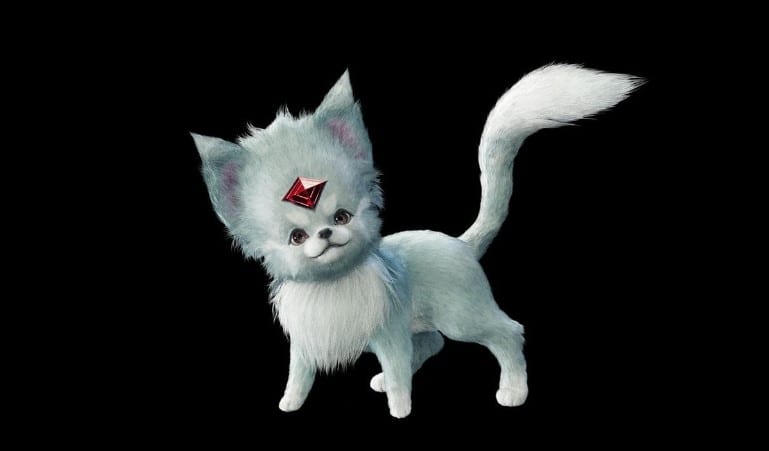 When you’re stuck in a tough battle and you’re running low on health, then it’s time to break out this ridiculously adorable summon. First, you’ll need to add their materia to your inventory Here’s everything you need to know about how to get Carbuncle in Final Fantasy 7 Remake.

How to Get Carbuncle in Final Fantasy 7 Remake

Before you get too far ahead of yourself here, it’s important to note that the Carbuncle summon materia can only be obtained by purchasing the Digital Deluxe or First Class Editions. If you already purchased the Standard Edition, then you can still upgrade to the Deluxe Edition for $20.

Once Square Enix has emptied your wallet, then you’ll be ready to get your hands on Carbuncle. Next, you’ll need to make sure the Carbuncle DLC is downloaded from the PS Store.

When the download completes and you’re in the game, press the Options button to open the menu screen. While in the menu, go down to System and hit X. In the System screen, go to DLC. This is where you’ll see all your digital add-ons.

If you pre-ordered the game you’ll see the Chocobo Chick and if you got the Digital Deluxe Edition then Carbuncle and Cactuar will be there too. Go down to Carbuncle and hit X to claim the DLC.

You can do this almost as soon as you start the game. Don’t forget to equip the materia so you can summon Carbuncle in battle. You can learn more about that in our materia guide.

As far as we know, this is the only way that you can unlock the Carbuncle summon materia in Final Fantasy 7 Remake. We will update this guide if Carbuncle is ever added to the game for free.

Here’s a quick summary of how to get Carbuncle in Final Fantasy 7 Remake:

That’s all there is to know about how to get Carbuncle in Final Fantasy 7 Remake. If you want to learn anything else about this game, then just check out our Guide Wiki. And for everything else make sure you stick with Twinfinite.