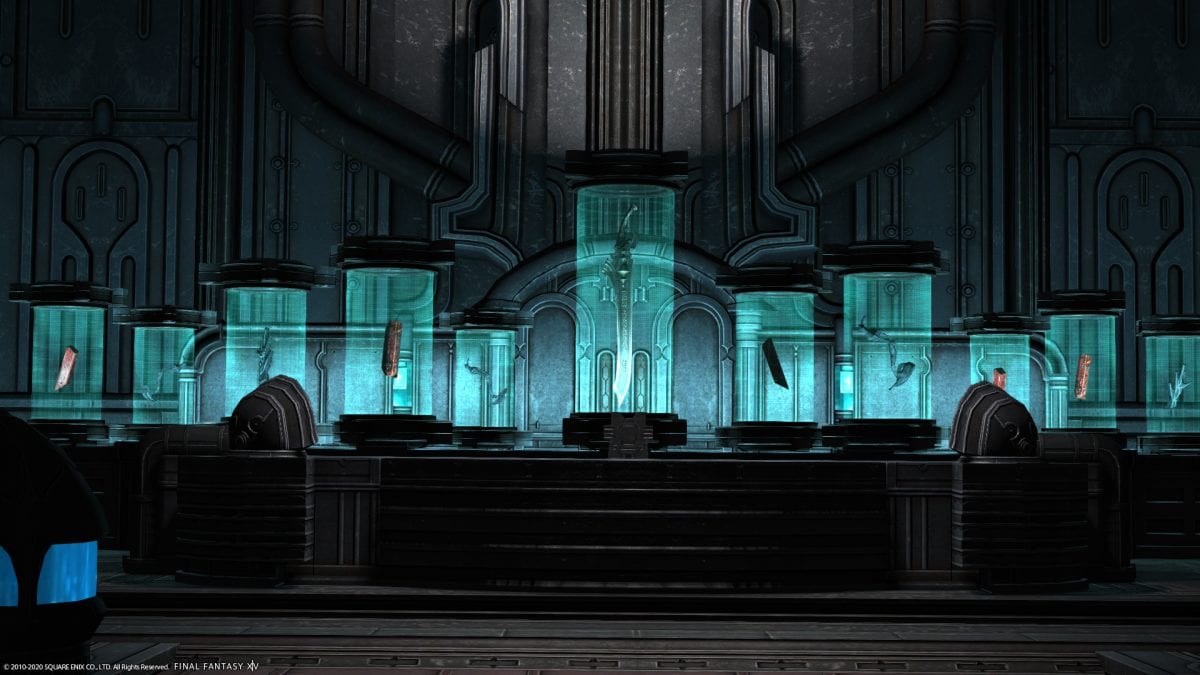 Patch 5.25 has finally been released for Final Fantasy XIV, and while the main story is still at a standstill, players can now start collecting the Relic Weapons for the Shadowbringers expansion. To get started with that process, you’ll need to be pretty familiar with the forge and the various locations you’ll be shuttling back and forth between, so we’re here to help you out. Here’s how to get back to Gangos in FFXIV.

Getting Back to Gangos in FFXIV

Gangos is kind of a new location you can visit in FFXIV, and it’s where you’ll find Gerolt and the Wandering Dramaturge. Gerolt is in charge of forging your Relic Weapons, and you’ll be coming back here pretty frequently if you plan on collecting all the weapons in the game.

You’ll automatically end up at the forge at Gangos once you complete the Save the Queen quest in this patch, but coming back might be slightly tricky if you haven’t been paying attention.

To go back to Gangos in Final Fantasy XIV, you’ll first want to teleport over to the Doman Enclave. If, for some reason, you haven’t attuned to the Aetheryte crystal at the Doman Enclave, you can talk to the ferry skipper at the western shore of Yanxia, Namai to head over there. Once at the Enclave, speak to the Airship Pilot at X:9.0, Y:9.0, and he’ll take you straight to the forge.

Once here, you can speak with Gerolt to get started on the rest of your Relic Weapons for this patch, or the Resistance weapons as they’re referred to in-game. After that, you can come back here as many times as you need to get the remaining weapons.

That’s all you need to know about how to get back to Gangos in FFXIV. Be sure to search for Twinfinite for more tips and information on the game and patch 5.25 in general.