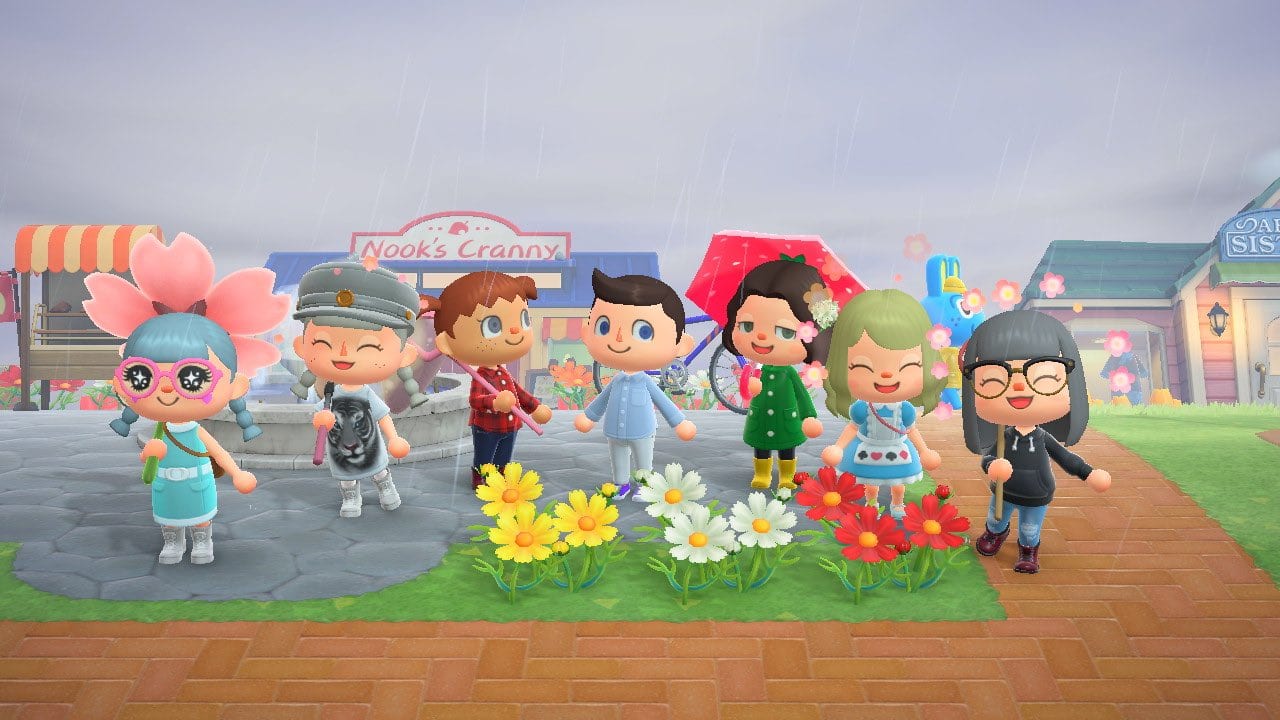 Since its official release a month ago, Animal Crossing: New Horizons has been the go-to game for Switch owners dealing with quarantine. And the same goes for Hollywood actor Elijah Wood, apparently.

Just yesterday, Twitter user Jessa (@directedbyrian) tweeted out that her Nook’s Cranny turnip prices were high (a whopping 599 Bells for turnips), and that anyone looking to sell their turnips could DM her for her Dodo code. Expectedly, people on Twitter began to ask for her code and visit her island for some money-making action. Among those people was Elijah Wood himself. As it turns out, Hollywood celebrities need to make Bells off their turnips too.

Shortly after, a visitor named Elwood (from the island of Driftwood) arrived, and wouldn’t you know it, he was essentially the prime example of good etiquette and behavior in Animal Crossing.

Jessa has since shared more screenshots of Wood’s visit to her island, where he would politely ask for permission to pick fruits before actually doing so, and even left nice little compliments about how beautifully her island was laid out. After selling his turnips, he even agreed to a quick photo op with Jessa and the other island guests who happened to be there at the time.

What’s so great about this entire exchange is how well-mannered Wood’s avatar is, and how it’s almost a perfect reflection of his good natured persona in real life. The Shire would be proud.