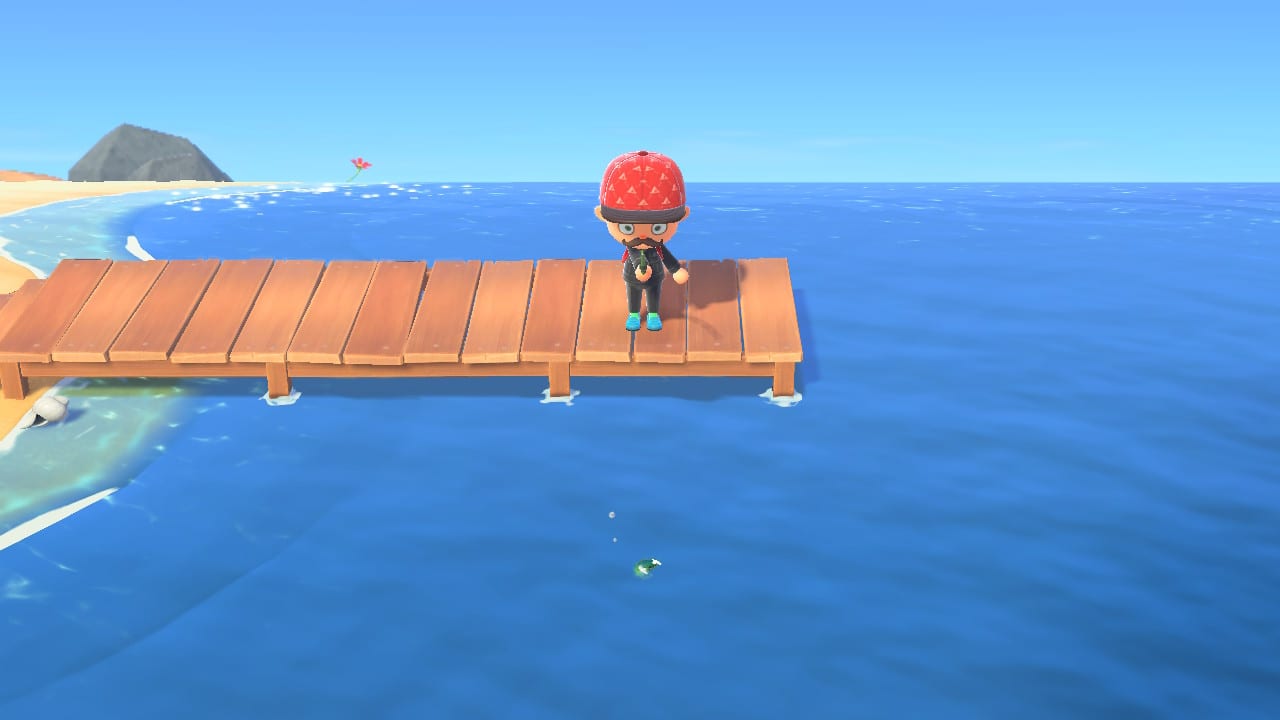 A big part of building up your island and its reputation in Animal Crossing New Horizons comes from collecting fish, bugs, and art for the Museum. Here is every fish and bug that is leaving the game in April. You’ll want to catch these before the month is over.

Our good pal Blathers the owl is always looking for new stuff to add to the museum. Every new fish, bug, or piece of art you donate to Blathers will be showcased in your museum for your villagers and friends to see.

Animal Crossing New Horizons is a game meant to be played over a long stretch of time, which means certain fish and bugs are only available for short periods of time throughout the calendar year, and April is no different.

The Blue Marlin is one of the tougher fish to catch in Animal Crossing. It requires finding a large shadow in the sea. Luckily, you can find the Blue Marlin all day and night, which makes things a little easier.

Just craft a ton of fish bait and spend some time fishing on your dock or beaches to catch it. The Blue Marlin won’t return until July.

The Dab is a pretty common fish to find, chances are you’ve probably already caught a few dozen trying to find other fish in just April alone. The dab can also be found in the sea all day and night.

The dab returns in October, so if you haven’t been able to catch one yet you’ll need to hustle. Otherwise, you’ll be stuck waiting for quite some time.

The final fish leaving in April is the Tuna. It is another large shadow fish that can be found in the sea, but more specifically the Tuna can only be found by fishing off the pier on your island.

The Tuna won’t return until November, so be sure to catch it before the end of April otherwise you’ll be waiting an extremely long time before you have another chance to add it to your museum.

Yes, the famous tarantula is leaving at the end of April. If you’ve been making large sums of bells off tarantula islands, you’ll want to have one last go this week before they disappear.

Tarantulas won’t return until November, so make sure to collect them and sell them off to Flick for a huge profit before you can’t for a while. If you have yet to find a tarantula, they come out after 7pm and can be found roaming around your island or a mystery island.

The list isn’t long as long as last month‘s, but it’s still important to try and get each of these critters for the Museum. You wouldn’t wanna upset Blathers, would you?