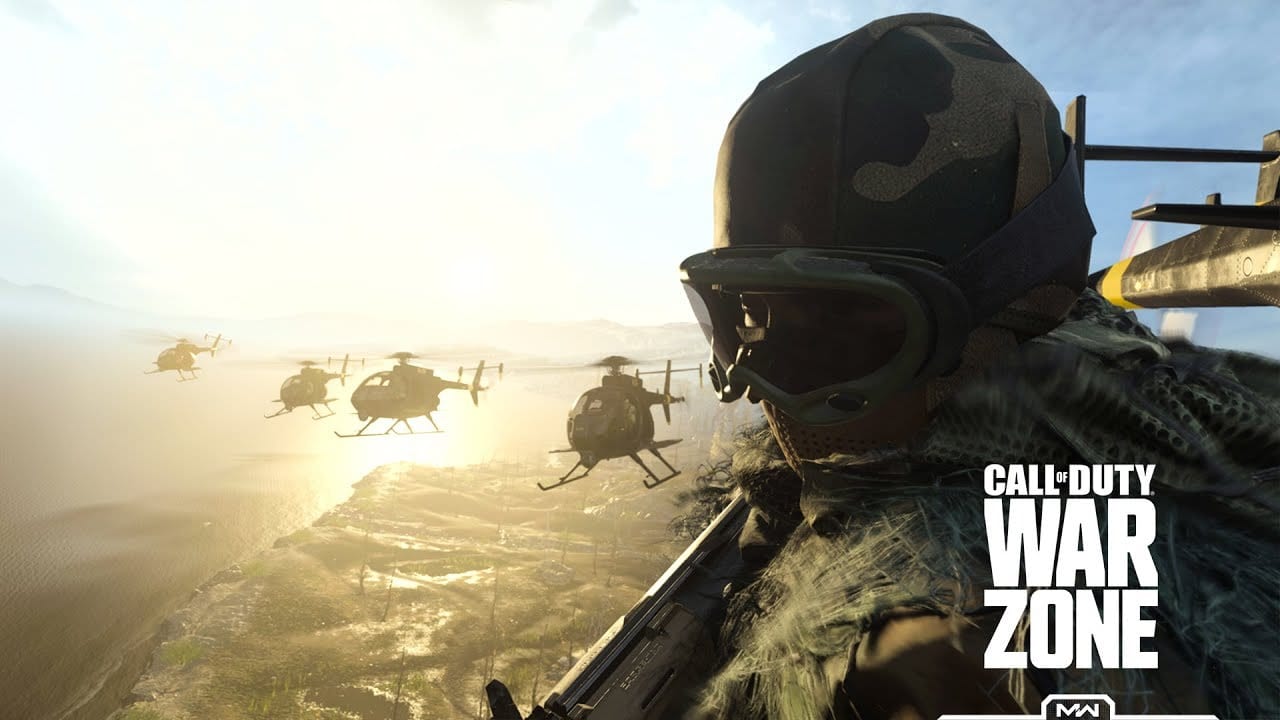 Warzone has taken the battle royale world by storm, throwing 150 players into the Verdansk map at once. Quickly, a meta has been set that means a sniper is almost vital in the latter stages of a game, as players make their way into increasingly smaller zones. So that you’re kitted out in the best way possible, here’s everything you need to know about what the best sniper is in Call of Duty Warzone.

The first thing to know is that the snipers you’ll pick up from the ground are invariably terrible. The Kar98k is useless at range but seems to be the most common pick up. Therefore, you’ll want to ensure you have a sniper as part of a loadout.

Loadouts have recently be made more expensive, now costing 10,000 dollars to call in, but they’re extremely helpful to have. One with the Overkill perk allows you to carry two primary weapons, getting you set for pretty much any situation that Warzone can throw at you.

Which sniper you should make part of that loadout out is the question though, as you need one that feels great and packs a punch.

What the Best Sniper Is in Call of Duty Warzone

There are three to choose from: Dragunov, HDR, and AX-50 and they’re all pretty similar. The Dragunov has a faster rate of fire, which is good in some situations, but it lacks the damage output of the other two snipers.

Both the AX-50 and the HDR will down an enemy from a headshot easily, but the Dragunov is a little less reliable.

Comparing the other two, both have their strengths. The AX-50 is easier to control and has slightly higher damage stats, but the HDR has better range and accuracy, meaning long range kills are easier with bullet drop being reduced.

My personal preference as far as the best sniper is concerned is the AX-50, but you should do well with either that or the HDR in Warzone. The attachments you use are just as important though.

While a lot of players are now using the Cold Blooded and Ghost perks to avoid detection, I still find the thermal scope to be very useful.

I would also recommend using the Fully Loaded weapon perk, which will give you max ammo when you get a loadout drop, meaning you don’t have to shell out the 5000 dollars for a Munitions Box. Also, be sure to use a suppressor because staying undetected is really important when going for a win.

That’s everything you need to know about what the best sniper is in Call of Duty Warzone. For more tips and tricks on the game, be sure to search for Twinfinite.