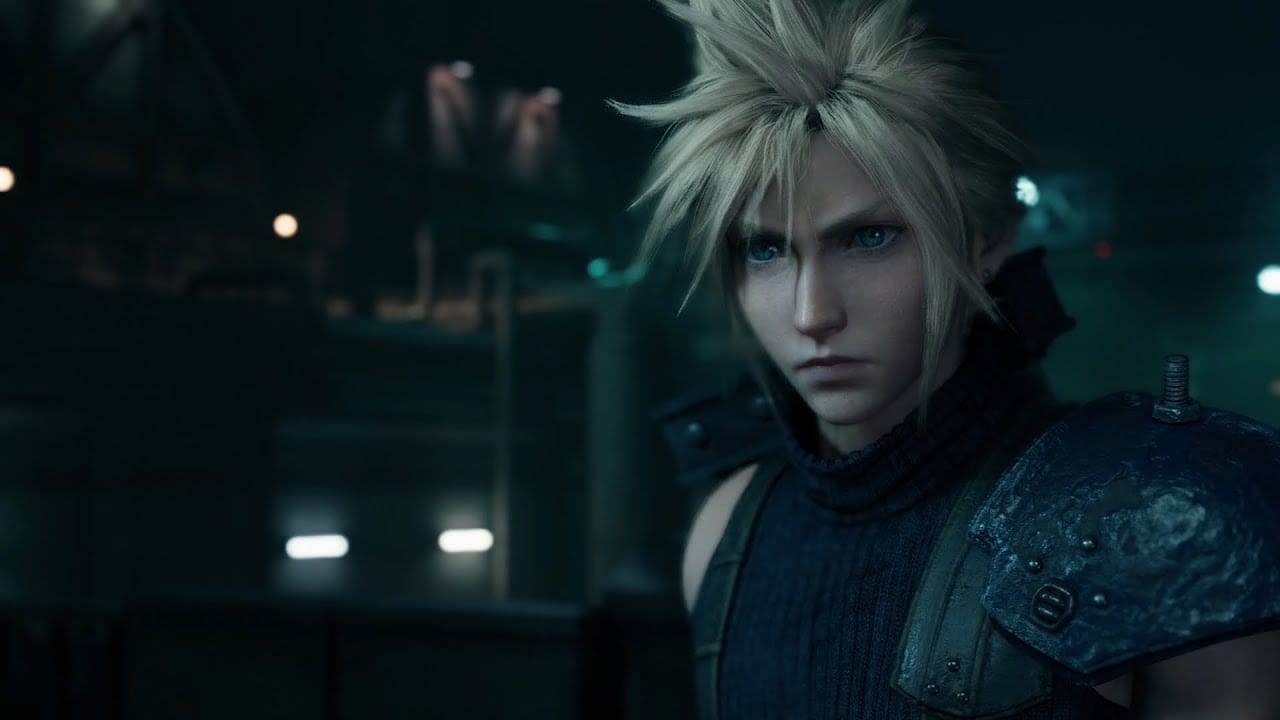 When the Final Fantasy 7 Remake was announced all those years ago, one of the first topics on everyone’s mind was the infamous Cloud-in-a-dress scene from the original. Not only was the scene kept in, but it was made even more over-the-top than in the original. During your time in Wall Market, you’ll be presented with a number of different choices that might seem unrelated, but will actually determine which of the three dresses you end up with. Don’t worry though, we’ve got you covered with a guide on getting the best dress for Cloud in Final Fantasy 7 Remake.

Spoiler Warning: The guide that follows will be covering plot beats that occur during Chapter 9, as they’re involved with which dress you’ll be obtaining.

During Chapter 9, Tifa is holed up in Don Corneo’s mansion, held hostage as one of the candidates for his “Mrs. Corneo” contest. In order to rescue her from that fate, Aerith plans to enter the contest and bust her out. To get in though, she’ll need the approval of one of Corneo’s three associates – Chocobo Sam, Madam M, and Andrea Rhodea.

Once you find out about this requirement, three markers will appear on your map, one for each of the associates. You’ll want to head to Chocobo Sam first – the others won’t even see you when you first start out. On your way to Chocobo Sam, you’ll bump into Johnny, who also plays a part in the dress-deciding shenanigans.

When you meet with Chocobo Sam, he’ll agree to sponsor Aerith in the contest if you can correctly guess his coin flip. Your three options will be “Heads”, “Tails”, and “No Deal”. It’s a rigged coin, so you can’t win, but your answer here determines which questline you’ll be going down, and which of FF7’s three dresses Cloud ends up in.

The easiest of the three FF7 Cloud dresses is the black and white one. This maid-like outfit is the simplest of the selection, but it also requires the least effort, so this is the one to go for if you want to finish the chapter ASAP. To get this dress, choose any of Chocobo Sam’s three options – it doesn’t matter which option you choose if this dress is your goal.

Later, after some Colosseum shenanigans, Madam M will take Aerith into her back room to give her a makeover, and will tell you to go explore the town. At this point, some sidequests will appear on your map that you’ll have the option to complete. If you want this dress, though, you’ll need to forego them entirely.

Simply ignore the sidequests, and head back into Madam M’s shop as soon as possible. By completing none of the sidequests available, you’ll ensure that Cloud gets put into the maid outfit once Andrea Rhodea gives him a well-deserved makeover.

If corsets and bows are more of your style, then you’ll be wanting to go for the blue and black dress. This dress requires a little more legwork, but it’s significantly more elaborate than the maid outfit to compensate. To get started down this questline, choose either the “Heads” or “Tails” option for Chocobo Sam’s coinflip.

Once Chocobo Sam declines to give Aerith his approval, pop over to the Honeybee Inn, where you’ll find Johnny. Agree to his request, and then head over to Madam M’s next. When she asks you which massage you’d like, choose the cheapest option, the Poor Man’s massage. It might not be pleasant, but it keeps you on the right route.

Once those steps are taken, a specific duo of sidequests should appear, named “The Party Never Stops” and “Dynamite Bodies”. Complete both of these quests, then make your way back to Madam M’s. With these two quests complete, Cloud will emerge from the Andrea Rhodea’s makeover wearing the blue and black dress.

The purple dress is the hardest of the three FF7 Cloud dresses to obtain, and for good reason – it’s the most elaborate of the three, and is also the closest match for the original game’s dress. Before you get started on this quest, make sure you have at least 3,000 gil on your person – high fashion doesn’t come cheap.

At Chocobo Sam’s coin flip choice, choose the “No Deal” option. Don’t worry when Aerith chooses for you, as her decision doesn’t affect the outcome. Once Chocobo Sam lets you down, head right over to Madam M’s, and turn down Johnny’s request if you happen to bump into him on the way. Once at Madam M’s, you’ll need to choose the most expensive of the three hand massages, which will cost 3,000 gil.

This is a hefty chunk of change, but it’s the price to pay if you want the purple dress. Once Aerith is getting prepared, you’ll see two sidequests pop up on your map: “The Price of Thievery” and “Shears’ Counterattack”. Completing these two tasks will ensure that later, you’ll see Cloud don the classic purple dress during your Honeybee Inn trip.