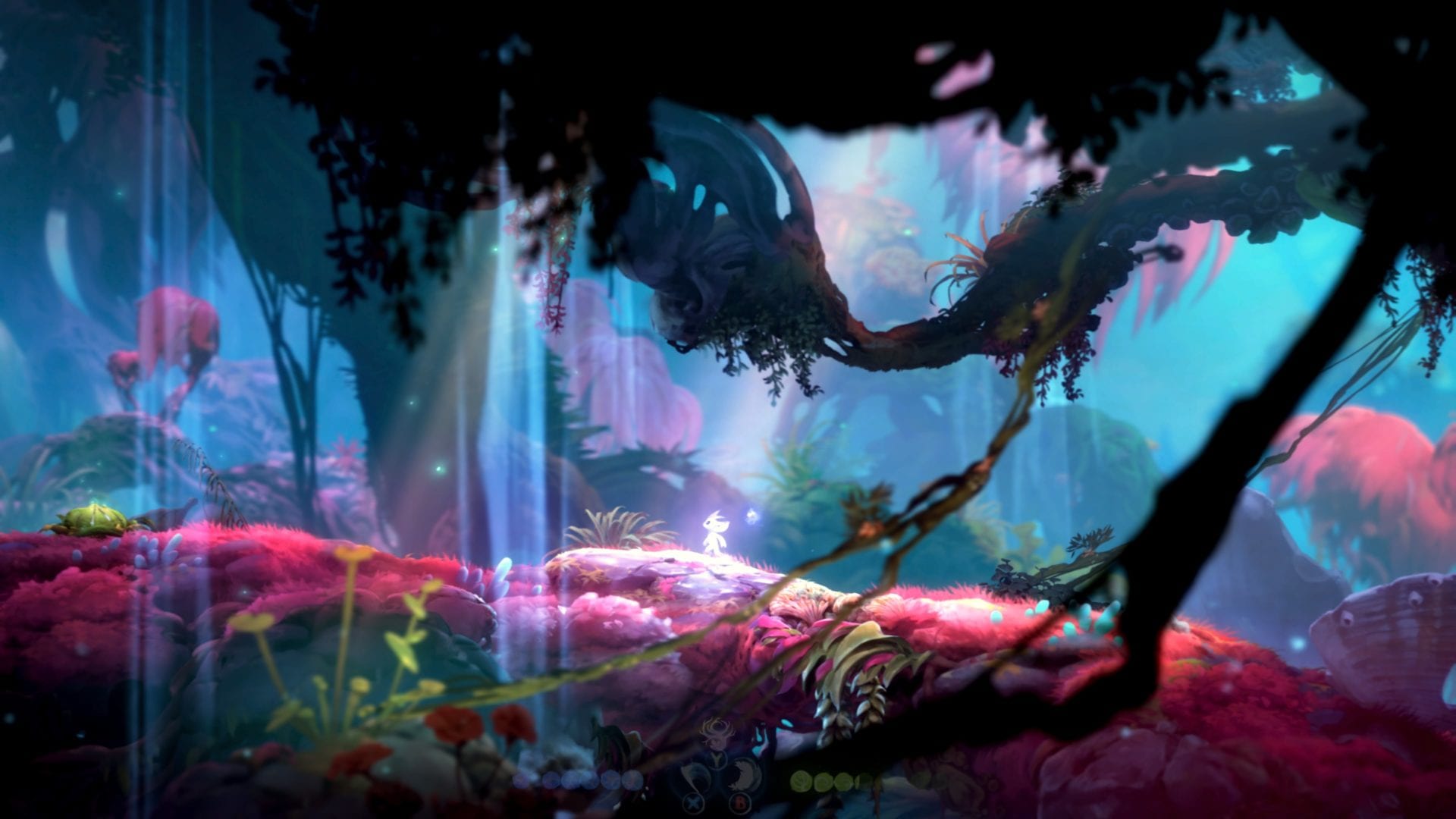 This weekend, I’ve been playing Ori and the Will of the Wisps on Xbox One. Today, about now, my review was supposed to go live, telling you all about my wondrous journey through Nibel with the glowing spirit creature himself. Unfortunately, due to something we’ll dive into very shortly, we’ve been asked and have opted to hold our review.

Let’s just get one thing immediately out of the way. Ori and the Will of the Wisps is a fantastic platformer. Its environments are stunning, it gives you more freedom in the way you customize Ori through Spirit Shards (think abilities), and its world is considerably larger than its predecessor. Boss battles offer a challenge, the whole thing looks absolutely stunning, and it runs… like ass.

Throughout the 12 or so hours I had with Ori and the Will of the Wisp, I had more than my fair share of technical hitches. Framerate slowdown, weird graphic hiccups, the game crashing on me (three times), an audio bug that resulted in a horrible grinding noise being played instead of the beautiful orchestral score. You get it, if you can think of a performance issue, Ori and the Will of the Wisps more or less had it in my experience.

Since wrapping up the game and writing my review, Microsoft Game Studios has reached out to inform us of an incoming day one patch. This patch aims to completely iron out all of these technical hiccups so it plays just as buttery smooth as you’d expect this stunning 2D platformer to on an Xbox One X.

So why are we holding our review? Well, while we’d always rather be given the same build of a game that all you players will be from the very beginning, sometimes it’s not possible. In this instance, the build I played will apparently be nowhere near as stable and optimized as that available to PC and Xbox One players tomorrow, March 11.

It makes little sense for us to publish a review based on a build that simply isn’t reflective of what you’ll be experiencing. To maintain the integrity of our review and its usefulness to you, we’ll be waiting to download the day one update and see how Ori and the Will of the Wisps performs once this is installed before publishing our full review.

In the meantime, let me give you a taster from the full review.

Ori and the Will of the Wisps’ story and setting are just as magical as its predecessor. The passive way the game is narrated helps to maintain your immersion, while every frame looks like it’s been take out of a children’s animated fairytale movie.

This level of presentation is matched by the stellar platforming. The world of Nibel is enormous and dwarfs that which we saw in Ori and the Blind Forest. Its general overworld is a captivating sprawl of meandering paths leading to a treasure trove of hidden secrets. Unlocked abilities from your efforts in the main quest allow you to broaden your horizons, exploring even further and adding color to the fog of war’d map.

The game blends calm with its stunning backdrop, cute characters, and heartfelt story of friendship and selflessness with chaos thanks to sudden chase sequences that have you sprinting across the screen in a test of your platforming prowess.

We’ll have our full review published just as soon as I’ve sat down with Ori and the Will of the Wisps’ updates that focus on improving performance and resolving technical issues.

Ori and the Will of the Wisps will be available on PC and Xbox One on March 11.

Comments
Continue Reading
Related Topics:Ori and the Will of the Wisps