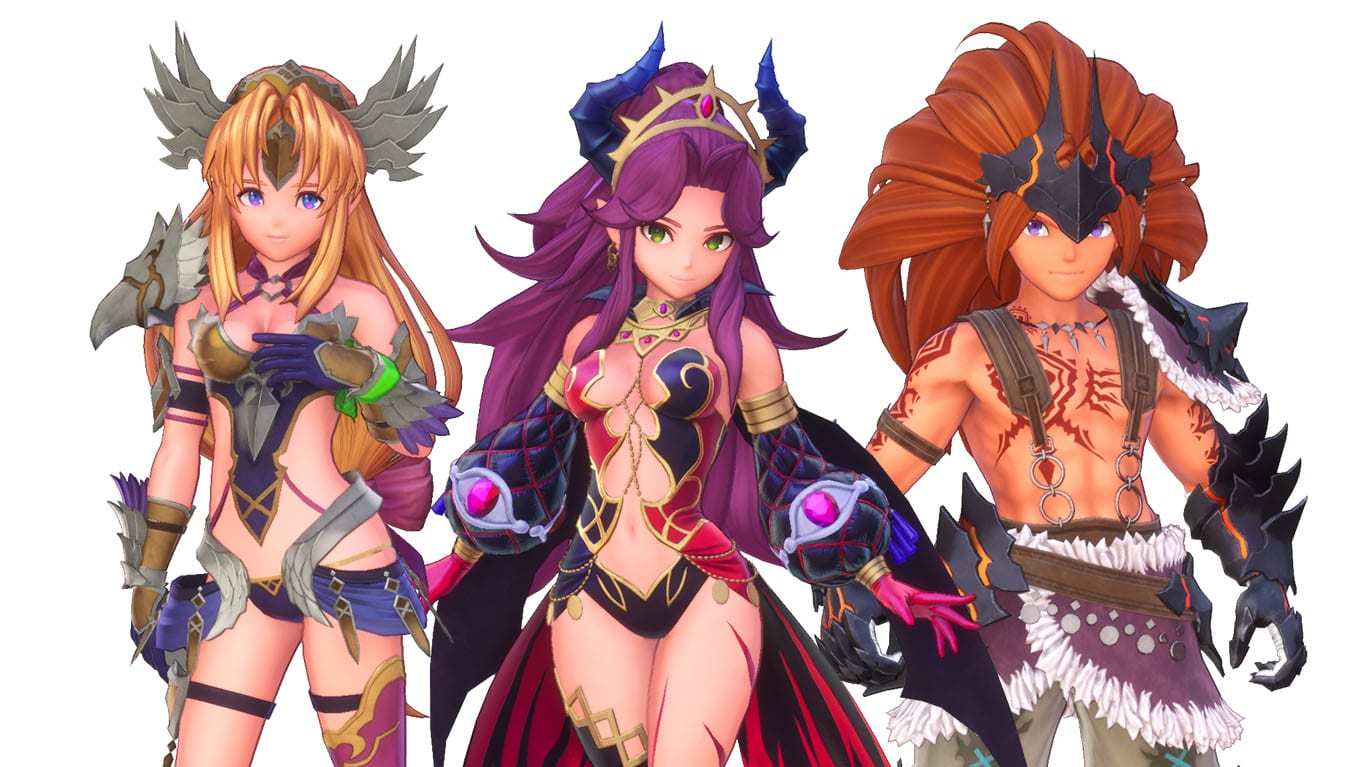 Square Enix updated the official Japanese website of Trials of Mana revealing a new set of classes for the playable heroes.

Once cleared the game, we’ll have access to an extra episode that will prompt players to discover the “class 04” which is basicallya fourth set of classes for each hero.

When that episode is cleared, we’ll also be able to select a new game +, which will let you retain levels and more.

Each class 04 has a light and dark version. Durant has Saber and Berserker, Angela has Witch Queen and Spellcaster, Kevin has Beast King and Destroyer, Charlotte has High Priestess and Chaos Maker, Hawkeye has Spriggan and Avenger, and Riesz has Meteor and Hræsvelgr.

Each class 04 has its own appearance, unique weapon, and special attacks.

Together with the news, we also get images for each class, showing the new appearances mentioned above.

If you’d like to see more, you can also enjoy plenty of screenshots and details showcasing the other classes you can change to in the game, a trailer showing off Angela and Duran, another focusing on Charlotte and Kevin, one showcasing Riesz, Hawkeye, and Belladonna, one showcasing more gameplay, and the latest “final” trailer.