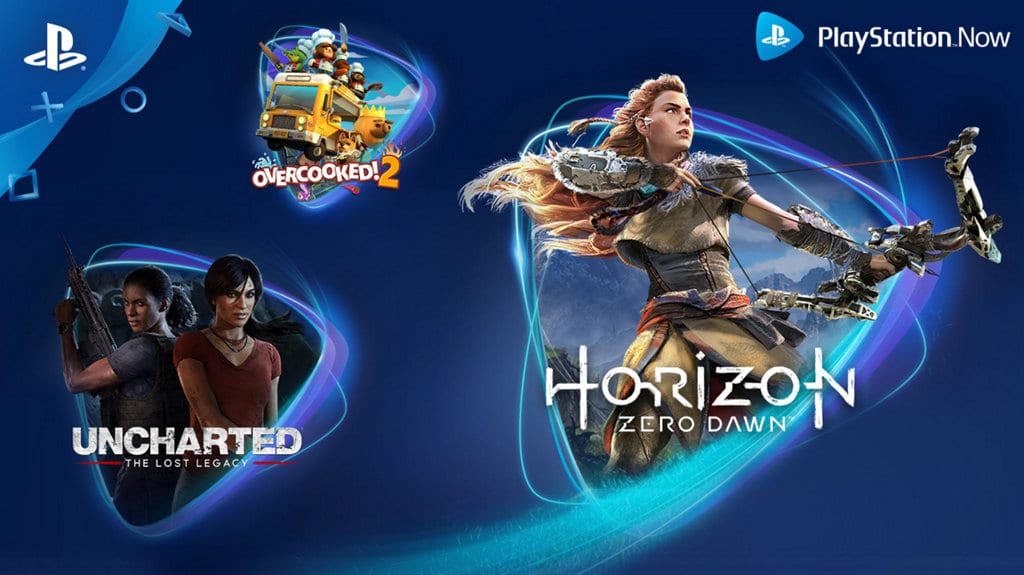 There is no denying that Sony has been dominating the recent console wars, selling 105.94 million units lifetime, and controlling 52 percent market share on the backs of fantastic exclusive games.

Despite the domination, it is still anyone’s game when it comes to the next generation of consoles, as the PS5 and Xbox Series X loom near.

And while both Sony and Microsoft have been garnering momentum, Xbox has invested a lot into one area that may be the difference-maker for the war to come: video game subscription service.

Since launching in 2017, Xbox Game Pass has grown from a limited catalog of games to a platform that Microsoft uses to promote its exclusives.

Comparatively, Sony’s subscription service, PS Now, has also grown quite a bit, drastically reducing its pricing structure and bolstering its library of streamable games. Adding backward compatible PS2 games isn’t going to be enough to help in the upcoming console war, though.

The real contributing factor these subscription services can add to their respective consoles is in a combination of including recent releases, launches, and exclusive titles on their platforms.

While most of this shouldn’t be a problem for Sony, since they have almost double the number of exclusives compared to Microsoft, Xbox Game Pass’ library has beaten PS Now on all fronts during the current generation.

The 100+ games that make up Xbox Game Pass improves every day, as the launches of games like Gears of War 5 and the soon to come Halo Infinite solidify its legitimacy as a platform. Even indie game launches have found success thanks to Game Pass, as seen with Ashen, Afterparty, My Friend Pedro, and more.

PS Now has suffered from the opposite problem for many years. The service’s list of games hasn’t been nearly as impressive since launching in 2014, with titles like Spider-Man, Detroit: Become Human, and God of War (2018) still not on the platform years after their release.

Indeed, not every single one of Sony’s game of the year games needs to be on PS Now, but there needs to be some incentive to pay for the subscription service outside of playing its sizeable back catalog.

As of late, Sony finally seems to be getting the message. Since the start of 2020, PS Now has added a bunch of popular titles that are both exclusive and non-exclusive.

Those games include PlayerUnknown’s Battlegrounds, Uncharted: The Lost Legacy, The Evil Within, and Horizon Zero Dawn, just to name a few.

The March lineup of titles is just as impressive, as Shadow of the Tomb Raider, Control, and Wolfenstein II: The New Colossus are all now available on the streaming service starting today.

While there is still a whole lot left of 2020 to see if Sony commits to PS Now, there’s no doubt that building the service up to the release of the PS5 is only going to be to Sony’s benefit.

The only thing really left for Sony to do now is to reward its fanbase the same way Microsoft. If PS Now hopes to keep up its momentum, it needs to start launching exclusives on PS Now.

Whether it is a possible breakout indie exclusive or a huge AAA title like Horizon Zero Dawn 2, PS Now needs its own claim to stamp its legitimacy and prove it is just as good of a subscription service as Xbox Game Pass.