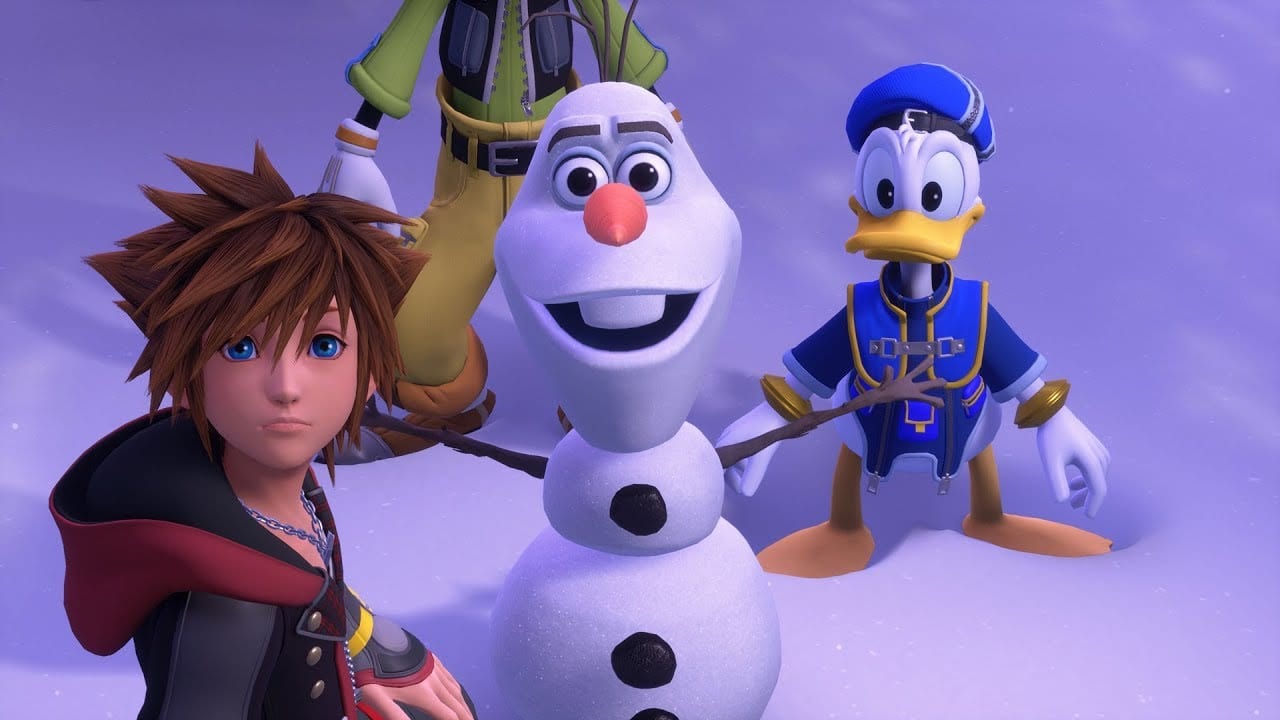 Every time that Xbox Game Pass has a month like February 2020 I always wonder how this console generation would have been so different if the Xbox One had this from the start, or at least early on.

Xbox Game Pass for console will receive the following games:

Xbox Game Pass for PC is similar but has a few changes considering Kingdom Hearts III isn’t available on PC at all. No dates are listed for these, just “Coming Soon.”:

Finally, we learned what games will be leaving Xbox Game Pass sometime this month. For PC it’s just the 3D platformer Snake Pass. As for console:

Most games bought via Xbox Game Pass are discounted by 20%, so if you’re currently playing any of these games and want to keep playing them, you can at least get a decent amount off for it.

Personally. I’m not a Kingdom Hearts guy but it being ‘free’ is certainly intriguing me to at least maybe give it a go. Two Point Hospital is a no brainer for me though. I never got around to buying it but I was a huge fan of Theme Hospital back when I was a kid.

What are you going to play? Let us know in the comments below. If you’re not a Game Pass owner but got a recommendation from the above, let me know what I should play first.