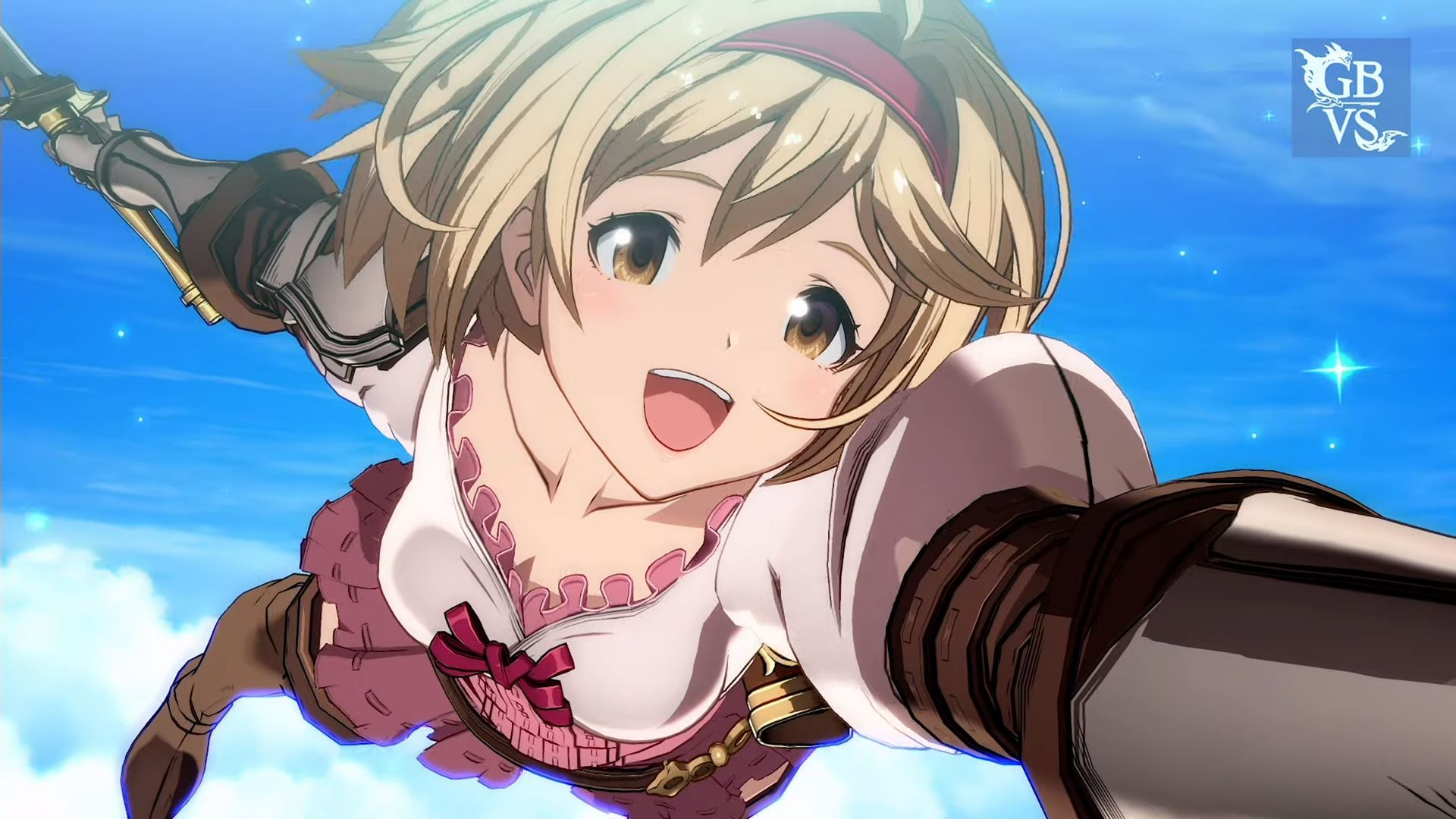 Today Cygames released quite a few new screenshots focusing on the DLC coming for Granblue Fantasy Versus.

First of all, we get to see Djeeta’s moves, on top of one of Soriz’s “weapon” skins. Quotation marks are obligatory because Soriz fights bare-fisted like the absolute badass he is, which means that his weapon skins are actually knuckle tattoos.

Both Djeeta and Soriz will release on April 7.

Speaking of the game’s DLC, you can enjoy a trailer focusing on Beelzebub and Narmaya , another showing off Zooey, one starring Soriz, and the latest video featuring Djeeta from earlier this morning.