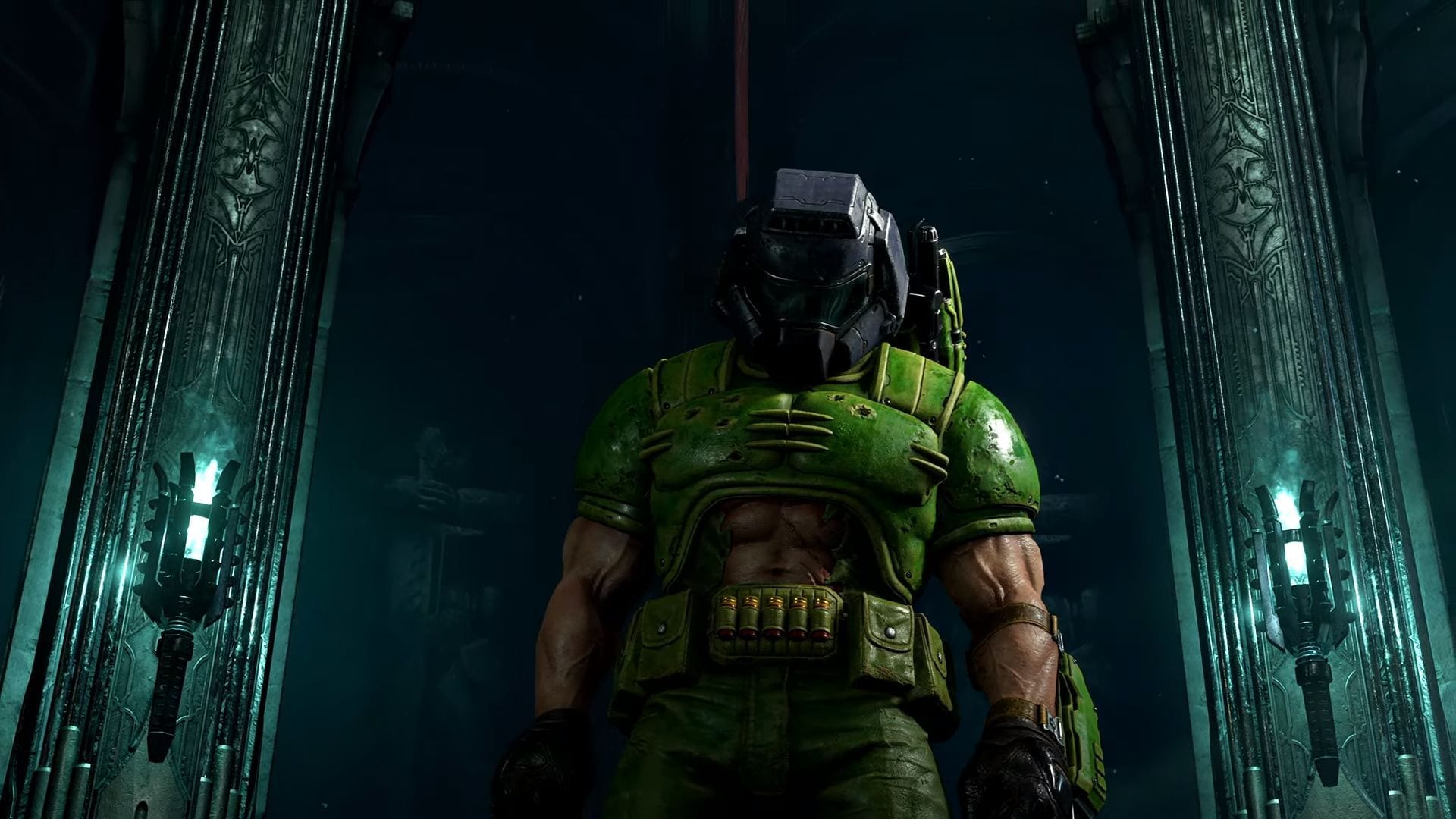 The trailer focuses on the ability to customize your Doom Slayer. You can change a variety of cosmetic parameters unlockable by playing the game, and they will appear in the single-player campaign and photo mode.

In Battlemde you can even customize the playable demons and go as far as change the podiums at the beginning of the match, as showcased by Bethesda at PAX East.

There appear to be a lot of interesting options, including nostalgic ones that will prove familiar to long-time fans of the Doom franchise.

If you’d like to see more about the game, you can check out the Battlemode gameplay from a few days ago, more gameplay focusing on the Master Levels,  the latest trailer, a recent TV commercial, another about available pre-orders, and plenty of additional gameplay.