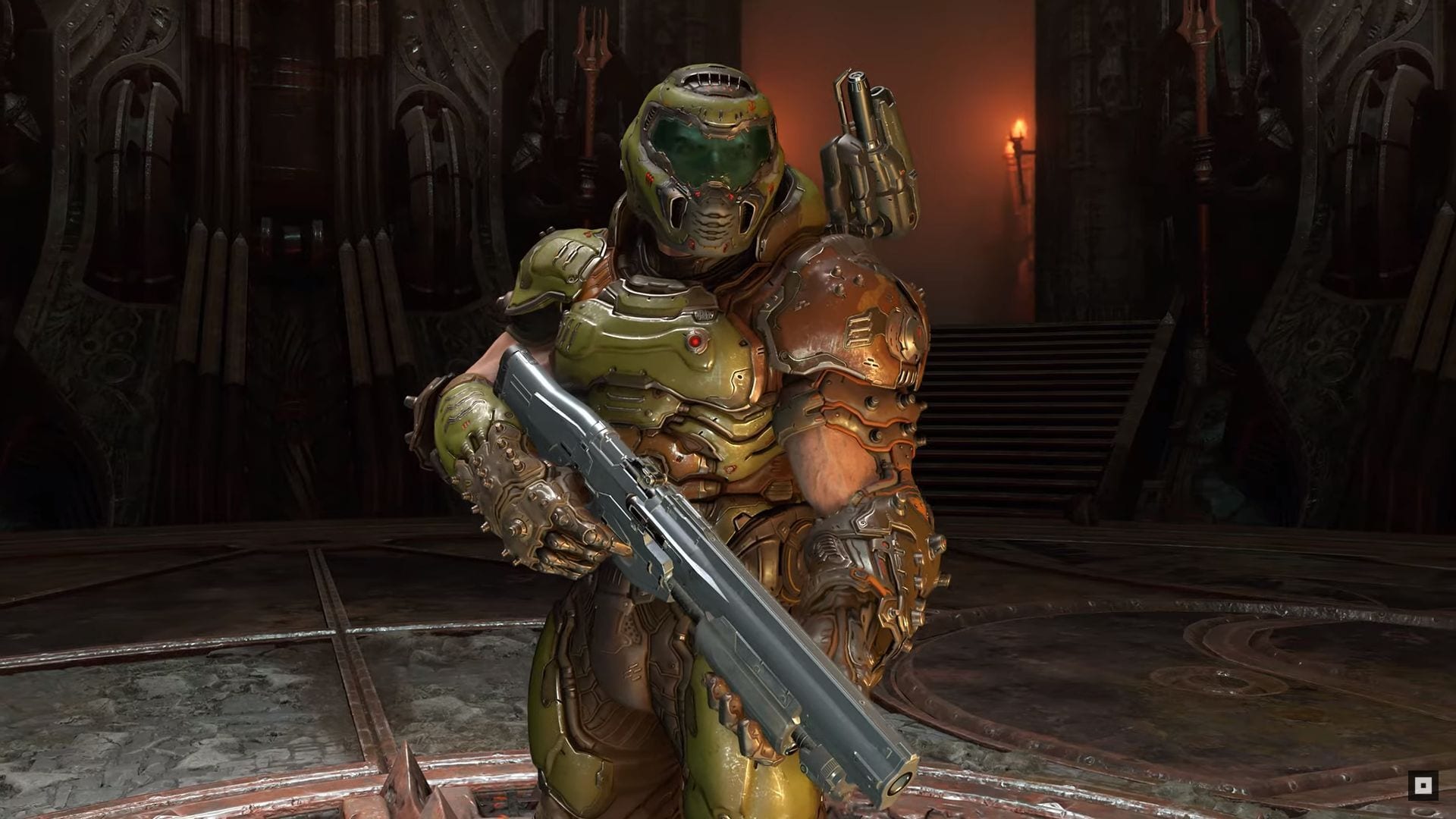 The video, that follows the usual 30-second TV commercial format, is inevitably brief but focuses on showcasing some of the enemies that we’ll encounter in this new trip to hell.

On top of that, we get a few looks at the Slayer in a fairly unusual third-person perspective, giving us a good chance to take an extensive look at his armor.

If you’d like to see more about the game, you can check out the previous trailer, another about available pre-orders, and plenty of gameplay.