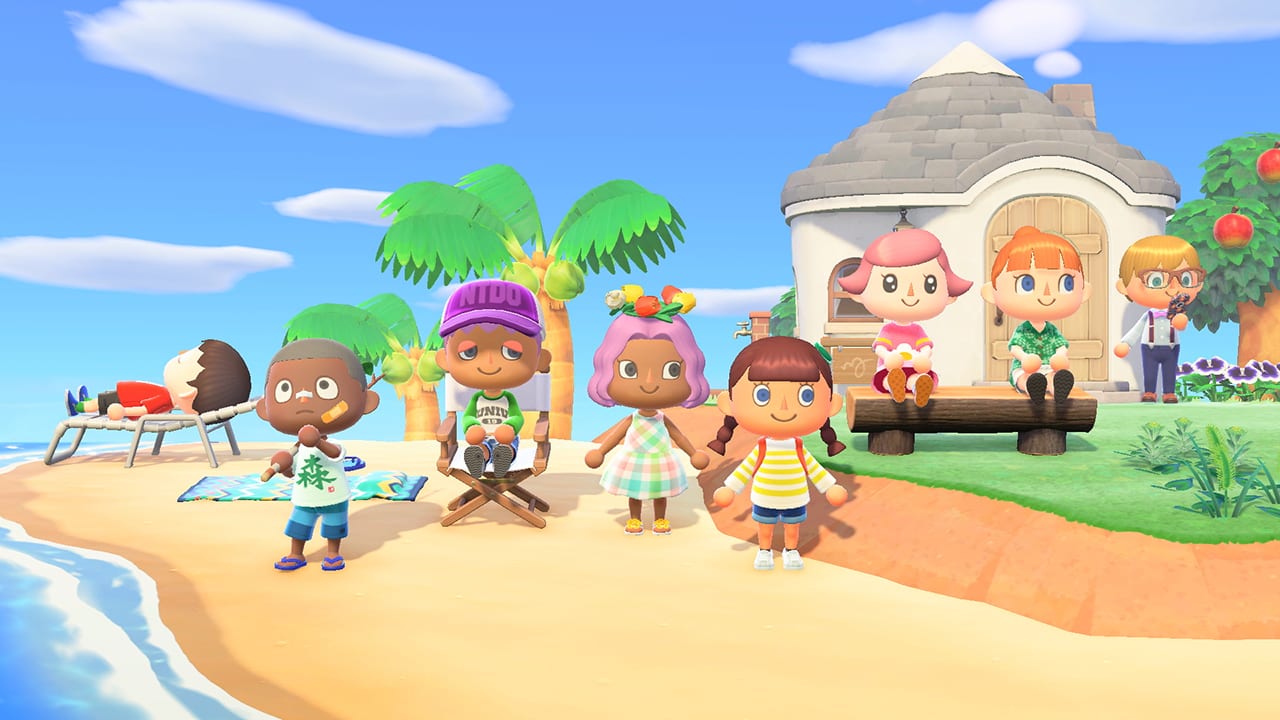 In previous Animal Crossing titles, you were able to pick what gender your character was and then had to take a quiz that would randomly determine the facial features of your character.

It was kind of cute, but you either had to start the game over or deal with it if you got a look you didn’t like. Also, the only way to change skin color was to tan excessively, so the new method takes less work.

You can customize your character at the very beginning of the game when Timmy and Tommy ask to take a picture of you. The options are gender, skin tone, hairstyle, eyes, nose/mouth, and cheeks.

To change your gender and appearance anytime after, you will need to own a piece of furniture that contains a mirror, or vanity. Once you own furniture like that, set it up in your house, select it with the A button, and choose “Change it up!”

You will be presented with the same exact appearance menu form the start of the game and can then change the same options as above. Although, if you would like new hairstyles and colors, those will have to be purchased at the Nook Stop with Nook Miles.

So in short, here’s how to change character appearance, gender, and more:

That is how to change character appearance, gender, and more in Animal Crossing New Horizons. Be sure to check back with Twinfinite for more news and our comprehensive wiki for more guides on the game.