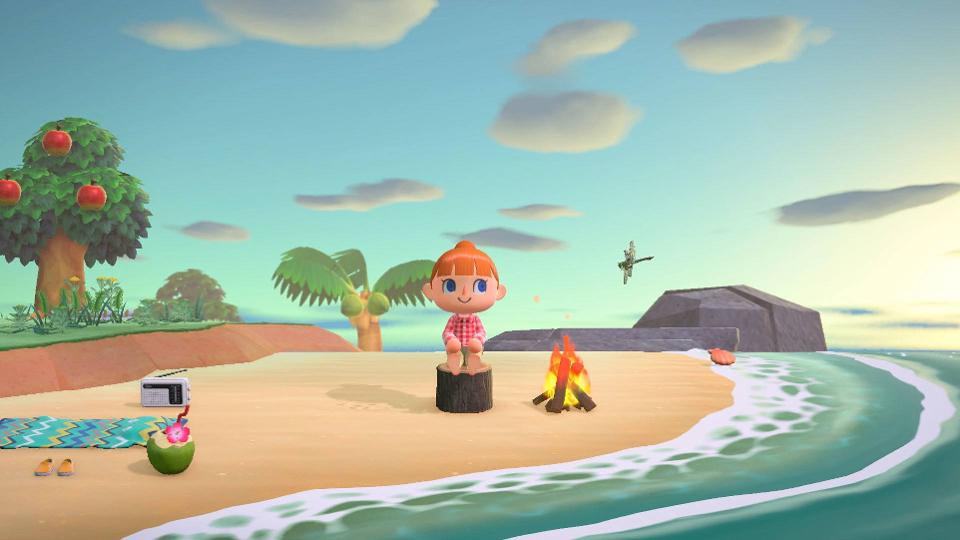 Blathers the dithering owl has been a familiar face in the Animal Crossing series for quite some time. The curator of the museum, he has a penchant for collections, even if it’s of something he despises, like bugs. Still, with new faces making the rounds in Animal Crossing: New Horizons, some players may be wondering if Blathers has made it into Tom Nook’s Deserted Island Getaway.

Is Blathers in Animal Crossing: New Horizons? What You Need to Know

Well, the good news is that Blathers is in Animal Crossing: New Horizons. He’ll be running the museum as he always has been, ready to accept your donations and check your fossils at the drop of a hat.

What is worth noting, however, is the fact that when you first arrive on your island, you won’t have access to the Museum. Instead, the Museum will automatically unlock as you progress through the game, enticing new villagers to your island and watching as Tom Nook adds more buildings to your island.

After a while Nook will add the Museum to the island, after having had enough investment into his program. Once the Museum is built, you can find Blathers waiting for you inside.

He doesn’t have any new features to really talk about in New Horizons. Blathers is just there to be the guardian of the museum once more, ready to help you make the greatest collection of species, fossils, and paintings this island has ever seen.

That’s all you need to know regarding whether or not Blathers is in Animal Crossing: New Horizons. Head over to our wiki for more tips and tricks on the game. You can also search for Twinfinite, or check out more of our coverage below.