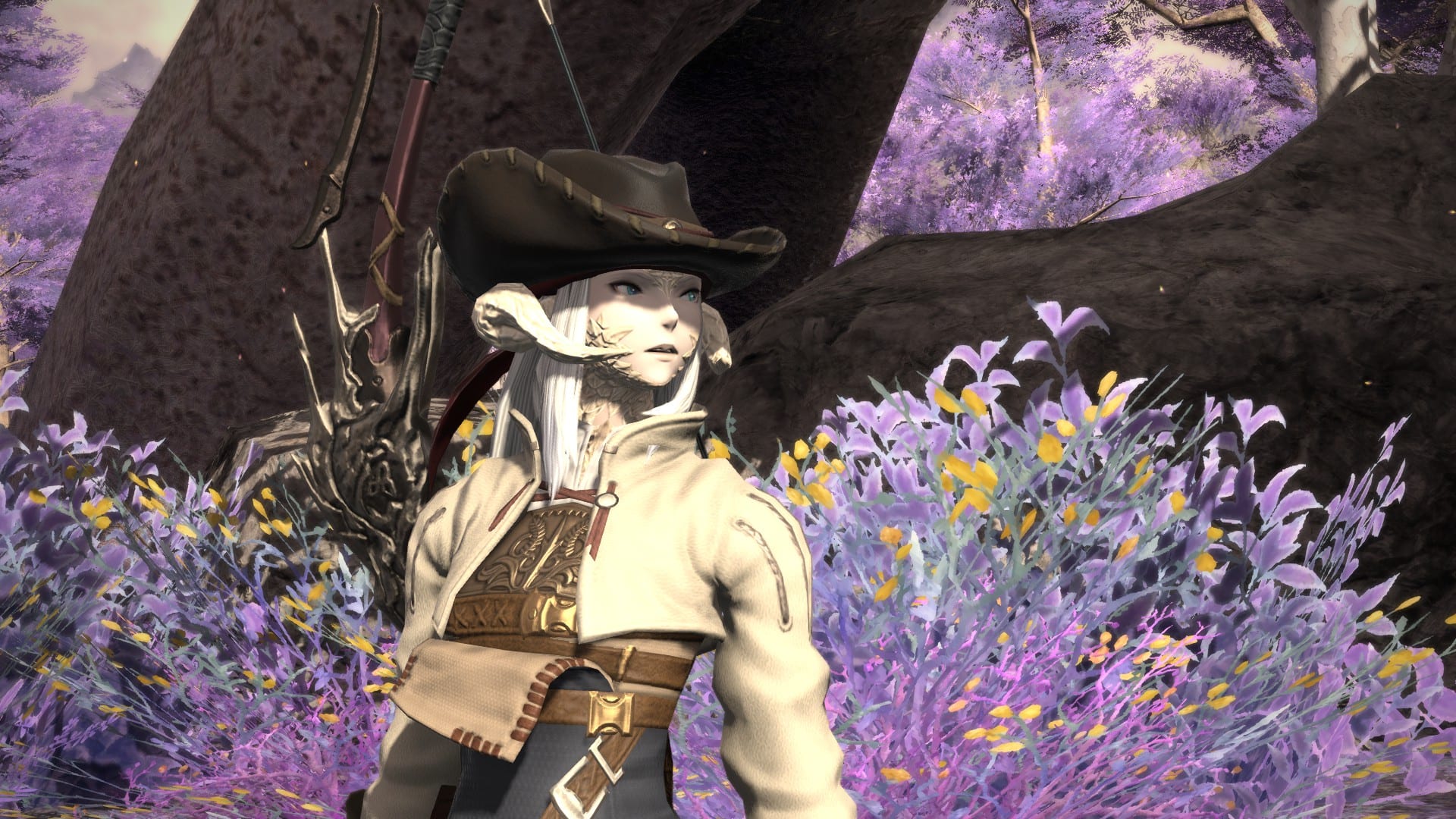 Final Fantasy XIV is a game about the world of Eorzea, where players take on the role of the Warrior of Light and save the realm from evil beings known as Ascians. It’s also a game about level grinding. The grind is real in FFXIV. At times it feels like pulling teeth; other times, it’s the most rewarding feeling in the world.

For the past two months, I’ve been painstakingly trying to level up the new Dancer DPS job that dropped with Shadowbringers. It’s already become my new favorite DPS job in FFXIV, and I want to do nothing but play Dancer all day.

However, because it’s a DPS job, bringing it up to the level cap was going to take forever.

You see, FFXIV is absolutely swimming with DPS players. They’re everywhere. It’s the reason why when you queue for dungeons as a tank or healer, there’s barely a wait time at all. But if you’re queuing as a DPS job, especially if it’s not a new dungeon, you’re looking at 20 to 30 minute wait times, sometimes even longer than that.

To Square’s credit, they have implemented alternative ways for leveling up aside from just queuing for dungeons. First, there’s Palace of the Dead and Heaven on High, which are procedurally generated dungeons with extremely short queues that grant you rewards and experience points the longer you last.

This might very well be the single most boring way to level up a job in FFXIV, not to mention the worst. Going through PotD/HoH levels is incredibly tedious, and it’s not even a good way to learn the job you’re trying to level because everything dies so fast, and there’s hardly any time for you to learn each new skill that comes your way.

Even if you hit the level cap with this method, there’s a good chance you won’t have learned much at all about the job you were leveling in the first place.

Then, there’s FATEs, which are basically monster hunts you can do in the open world. These are fine when the content is new and fresh because there’ll be tons of other players attempting FATEs with you, but give it a few weeks, and it’ll become another boring solo grind.

And that brings us back to dungeons with their abysmal queue times. And yet, despite all the waiting around you have to do, this is still the best way to grind. Here’s a pros and cons list to prove it.

Needless to say, leveling up alternate jobs in FFXIV is a seriously massive undertaking. Even with tanks and healers and their short queue times, leveling a job from 1 to 80 still takes up a ton of time.

Why, then, do FFXIV players continue to do this and subject themselves to needless torment? The answers are simple. You gain a lot of diversity in the types of different classes you can bring into the end game content, and that’s crucial for players who want to really master the game or join raid statics.

Most importantly, at least for me personally, you get to finalize the look of your job once you get your end game gear. No more wastage of glamour prisms on ugly dungeon gear that you’re gonna toss out in a couple of levels anyway, and you’ll get to keep your armory chest tidy.

After finally hitting 80 on my Dancer, I let out a sigh of relief, glamoured up her gear so that she was decked out in the new 2B outfit from the Nier: Automata raid, and gazed lovingly at her impeccable fashion sense.

Now to do it all over again with the next job.