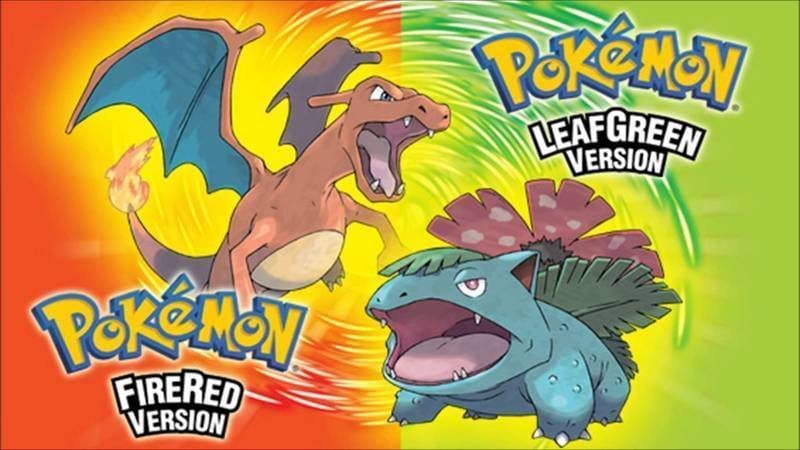 Getting the Poke Flute in Pokemon Fire Red & Leaf Green

To get the Poke Flute, you’ll first need to make your way to the Team Rocket Headquarters in Celadon City. You’ll do this automatically as part of the story in the games.

Once here, you’ll have to fight your way through countless Team Rocket grunts, before facing off against Giovanni. Beat Giovanni, and he’ll give you the Silph Scope.

The Silph Scope enables you to make your way through the Pokemon Tower in Lavendar Town, as it allows you to detect Ghost-type Pokemon. So that’s where we’re going to go next. Head inside and keep making your way right to the top of the tower.

Just before the final flight of stairs, you’ll need to defeat a Marowak. It’s the ghost of the mother of a Cubone that was killed by Team Rocket. Continue up the stairs and you’ll have to face off against three Team Rocket grunts, one at a time. Defeat them and talk to Mr. Fuji, the NPC still standing there. He’ll thank you for saving him and reward you with the Poke Flute.

To use the Poke Flute in Pokemon Fire Red and Leaf Green, return to Celadon City. From here, go west onto Route 16 and continue venturing this way.

After getting HM02 (Fly) from the little girl, continue on until you come across a giant, sleeping Snorlax block the way. Use your Poke Flute when you’re standing right next to it to wake it up.

Be warned, though, this is a level 30 Snorlax, so make sure you’re prepared for quite the battle.

That’s everything you need to know on how to get the Poke Flute in Pokemon Fire Red and Leaf Green. If you’re looking for more tips and tricks, be sure to search for Twinfinite.