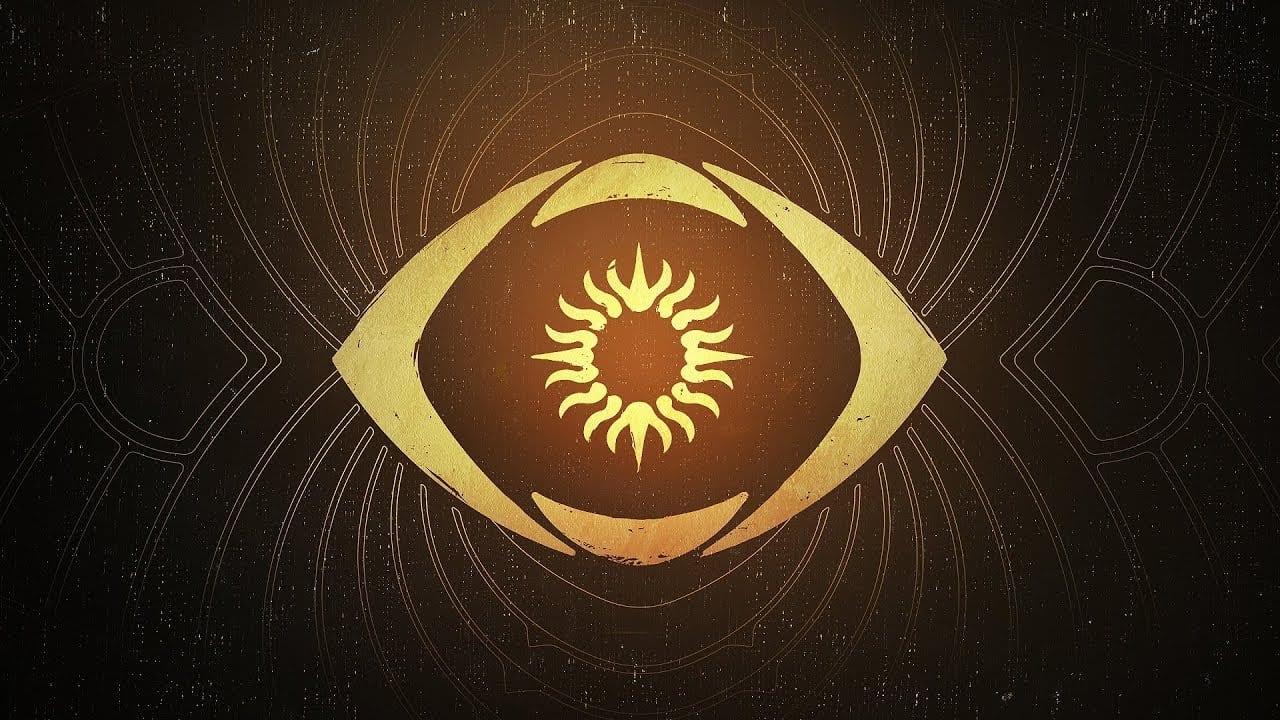 After years of waiting, everyone’s favorite, super sweaty, weekly PvP activity, Trials of Osiris, is returning to Destiny 2. It’ll be released on March 13 alongside Season of the Worthy which is now confirmed to be a thing. This will replace Trials of the Nine which now appears to be officially dead and buried. F.

Trials of Osiris was confirmed late yesterday after players finally hit the final Fractaline goal which triggered the release of a new Dev Insight video about the popular game mode that you can see below:

The beginning, of course, is supremely overdramatic as tends to be the case with these developer insight/vid doc videos, but it does eventually cut to the chase.

Trials is returning alongside three popular D1 PvP maps: Exodus Blue, Cauldron and Anomaly. The original sexy Trials armor is back alongside at least some of the classic Lighthouse weapons as well.

Speaking of The Lighthouse, that will also be returning but whether or not it’s exclusive to flawless players is unclear. And… speaking of flawless: your Trials armor will glow if you completed a flawless card that week to let everyone know you’re a sweaty PvP god (or that you got carried), which is also pretty sweet.

On the more technical side, there will be a mix of connection and Trials card status-based matchmaking. In other words, towards the beginning of your card, you’ll play people with similar connections, and towards the end of the card, you’ll fight teams that are also getting close to flawless to make things more intense. This is how it was for most of Trials of Osiris in Destiny 1.

Finally, artifact mods and power level advantages are going to be in play in Trials of Osiris in Destiny 2. You see players surviving blasts from supers that would normally be 1HKOs and another player shooting through a Titan barrier with anti-barrier rounds.

What is not clear, and is absolutely crucial to learn ASAP, is whether or not artifact power level gains will factor into Trials of Osiris. While most players will likely be fine with having to actually bother to upgrade their favorite PvP gear for a change, what’s not going to be acceptable is if someone that just has more time to play is going to have a significant advantage in going flawless.

Power level advantages are a huge deal in PvP in Destiny 2. Surviving an extra bullet or ability shot that would otherwise have killed you is the difference between winning and losing 1v1 gun fights.

Here’s the thing though: I can’t imagine that Bungie hasn’t thought that through.

Bungie has had so much time to plan out Trials of Osiris. Maybe I’m a sucker for the dramatic and sappy music from the Dev Insight trailer, but it really comes off like that they do care about Trials and are taking it more seriously than perhaps anything ever in Destiny 2’s PvP history, and want to badly get it right.

It looks like they are basically just bringing back Destiny 1’s Trials of Osiris with some Destiny 2 flair and that’s pretty much all most people ever wanted.

They know that if they muck Trials up again it’s going to just kill the spirit of the PvP community probably for the rest of the lifespan of Destiny 2. Bungie would love for Destiny 2’s PvP to have even more of a presence on spaces like Twitch, Mixer and YouTube and a well put together Trials of Osiris is how they will pull that off.

While we got a lot of information yesterday all of those questions remained unanswered, and Bungie will have a chance to prove that they can overcome all those concerns and deliver the pinnacle PvP activity that Destiny 2 has deserved for years now on March 13.