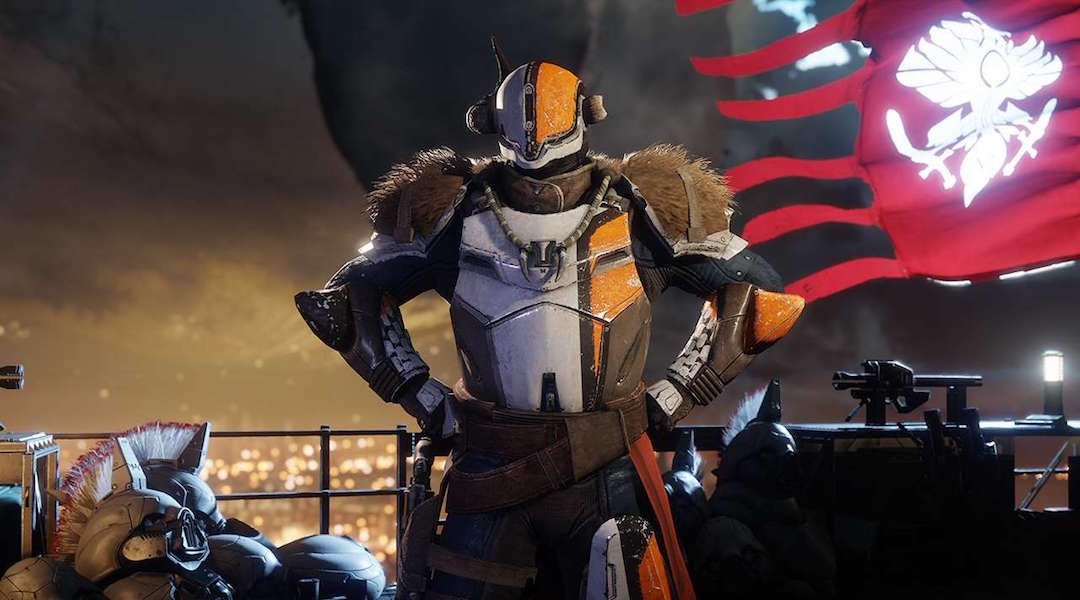 During the Shadowkeep reveal stream today, many Bungie team members took the stage to admit that PvP got the short shrift during year 2 of Destiny 2, and that the goal is to rectify that by touching up a lot of what fans of Destiny 2’s Crucible are now used to.

However, Bungie was light on the specific details about what exactly these changes entail however. There are going to be changes to how the playlists are structured, and they were able to confirm that popular game modes from Destiny’s past that haven’t yet made it to D2 will be coming in the future, but that’s more or less the extent of the information that was shared.

Still, the admission that the Crucible needs a lot more attention and TLC should come as a relief to fans that have been screaming their displeasure into the void for over a year. Bungie apparently has been listening, but their commitment to the content in the Annual Pass took priority.

Datto, popular Destiny streamer and YouTuber, was given the opportunity to ask various members of the team Q&A questions generated from the community and he did ask a few questions about PvP in Destiny 2 and wring out a few extra details.

First, there’s no plans to separate PvP and PvE balance entirely. The small tweaks specific to guns in particular game modes when absolutely needed will continue to take place, but Bungie remains committed to the fantasy of your character being the same no matter what you do.

In regards to the lack of PvP Justin Truman production director at Bungie said this on the Shadowkeep reveal stream: “I think we underserved PvP in the last year, that was a mistake with how we planned out the Annual Pass. We’re going to correct that starting in Season 8.”

Datto also spoke to Luke Smith director of Destiny 2, and went right for the big question on most Crucible fan’s minds: what is the deal with Trials?

Smith dodged the question and refused to directly address Trials, instead reaffirming that the team is going to do a better job with Crucible and PvP content going forward, saying this about PvP in general: “We have some additions we want to make to the house, but first we have to like look at the house and repair the foundation.”

Datto tried, but for now fans are going to have to wait longer to hear about what the deal is with Trials.