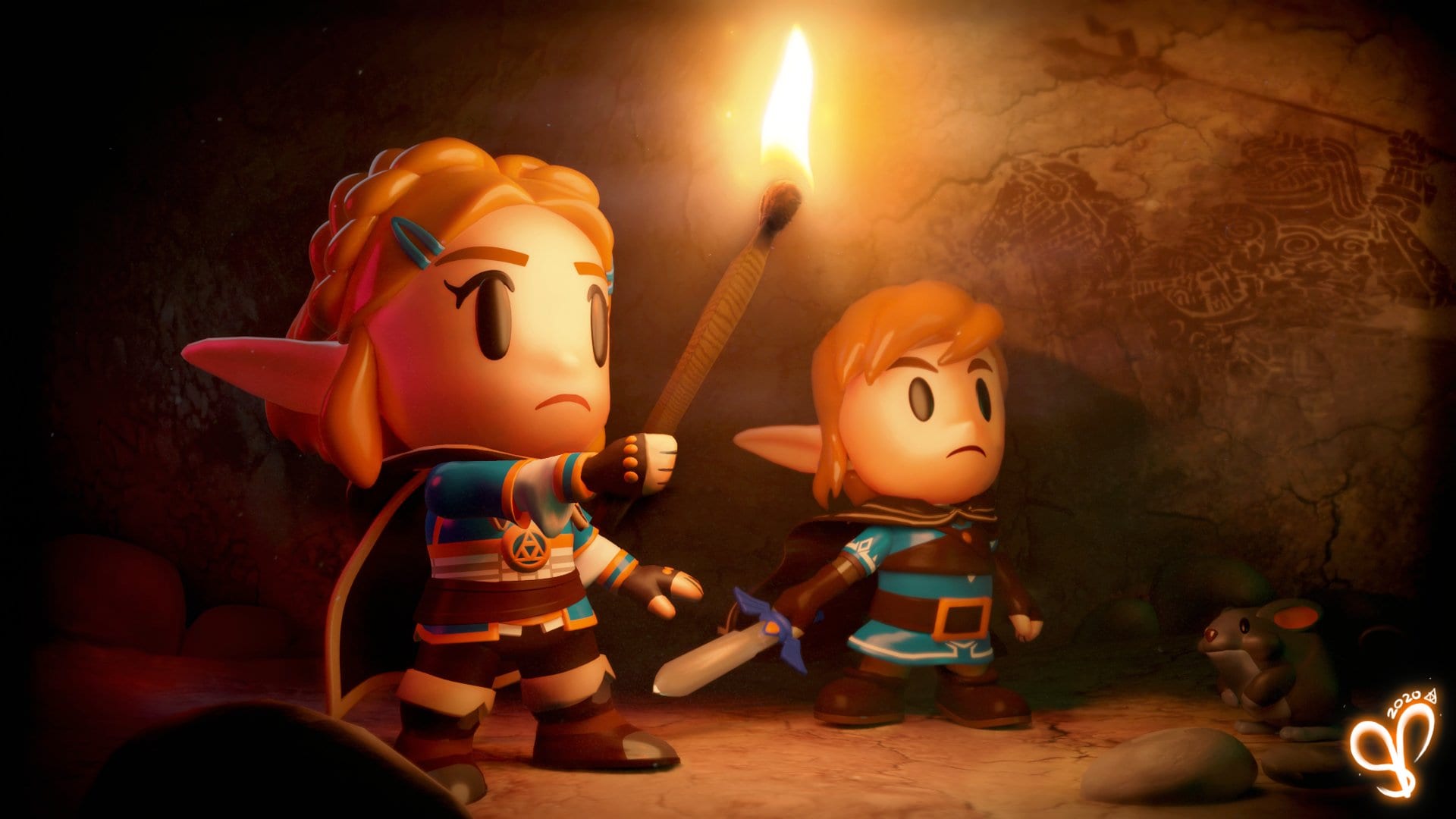 Now, hear me out. We all know that the sequel to Breath of the Wild will still have a similar art style to its predecessor but what if Nintendo pulled a 180 on us and made it look more like the cutesy style of the recent Link’s Awakening remake?

It wouldn’t actually happen as the internet would likely implode but a graphic designer named Stephen has created some fantastic images that give us a taste of what a sequel to Breath of the Wild would look like, reimaged as a more child-like visual style.

You can check out the images down below:

If you would like to take a more in-depth look at how these images were created, you can check out Stephen’s ArtStation page to check out some behind the scenes images –they’re wild!

As of now, Nintendo has not revealed when the sequel to The Legend of Zelda: Breath of the Wild will be coming out but it will release on the Nintendo Switch… eventually.

In the meantime, you can play the gorgeous Link’s Awakening remake on Switch right now but before you do that, make sure to read our review to find out why it’s so good. And if you end up having trouble with those pesky puzzles, our Guide Wiki is full of tips and tricks.

(Twinfinite obtained permission from the artist to use the featured image)