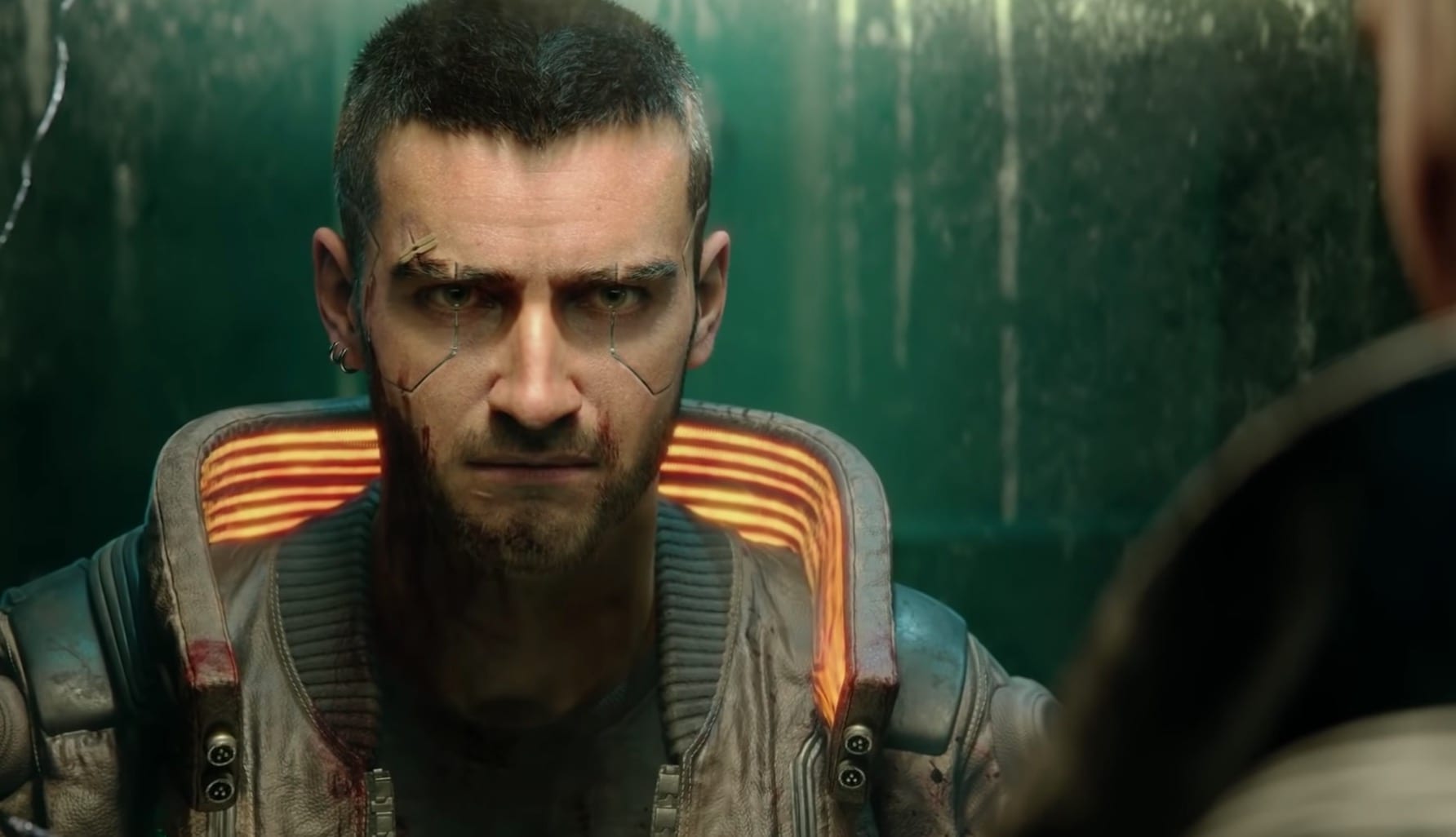 Over the last few weeks, multiple publishers/developers have announced that some of the biggest titles of 2020 are being pushed back to make sure that the game is up to snuff and meeting the expectations that fans desire.

Square Enix pushed back Final Fantasy VII Remake from March to April and the company also pushed Marvel’s Avengers from May to September. We also received news from CD Projekt Red that Cyberpunk 2077 would come out in September as well, being moved from its original release month of April. But that’s not all.

Marvel’s Iron Man VR, a title exclusive to the PSVR headset, was announced to be delayed by Camouflaj, being pushed from February to May. And last but not least, Techland has announced that Dying Light 2 has been delayed indefinitely.

Yeah, a lot of games are being moved from their original planned release date and it can be hard to take in. The developers have more time to make the game better but is it always worth the wait?

This is where you all come in! Whatever the case may be, we’d love to get your opinion on the matter. Are you happy about finding out that your favorite game was delayed for improvements? Does the longer wait frustrate you?

We want to hear your thoughts on the matter so we’ve created a survey down below for all of you to fill out (click on here if you happen to be on mobile).

We’ll give you all a few days to fill out the poll down below and then we’ll follow up in a couple of days with the results alongside some thoughtful comments that have been left here and on Twinfinite’s social media accounts, such as our Twitter and Facebook. If you want to be featured in our follow up article, make sure to express your opinion!

Also, you will need to log in with a Gmail account to complete the survey just so we can limit votes and avoid spam.